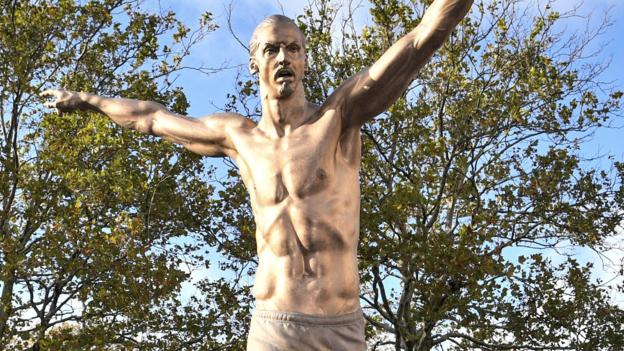 The statue of Zlatan Ibrahimovic at Malmo’s stadium has been vandalised on the day it was announced he had invested in a rival club.

The 3.5m bronze structure, commissioned by the Swedish FA, had been unveiled just over a month ago.

Earlier, the Swede said he had bought 25% of the shares in Hammarby, third in this year Swedish championship.

“Several are said to have vandalised it and sprayed it with paint,” said police spokesman Jimmy Morin.

The 38 – year -old, who left LA Galaxy at the end of the MLS season, scored 62 goals in 116 appearances for Sweden and previously played for Ajax, Juventus, Inter Milan, Barcelona, ​​AC Milan, Paris St-Germain and Manchester United, having made his professional debut for Malmo 20 years ago.

Hammarby finished third in the Allsvenskan last season, level on points with Malmo and one behind champions Djurgardens. 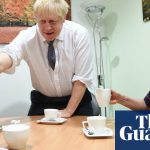 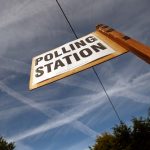