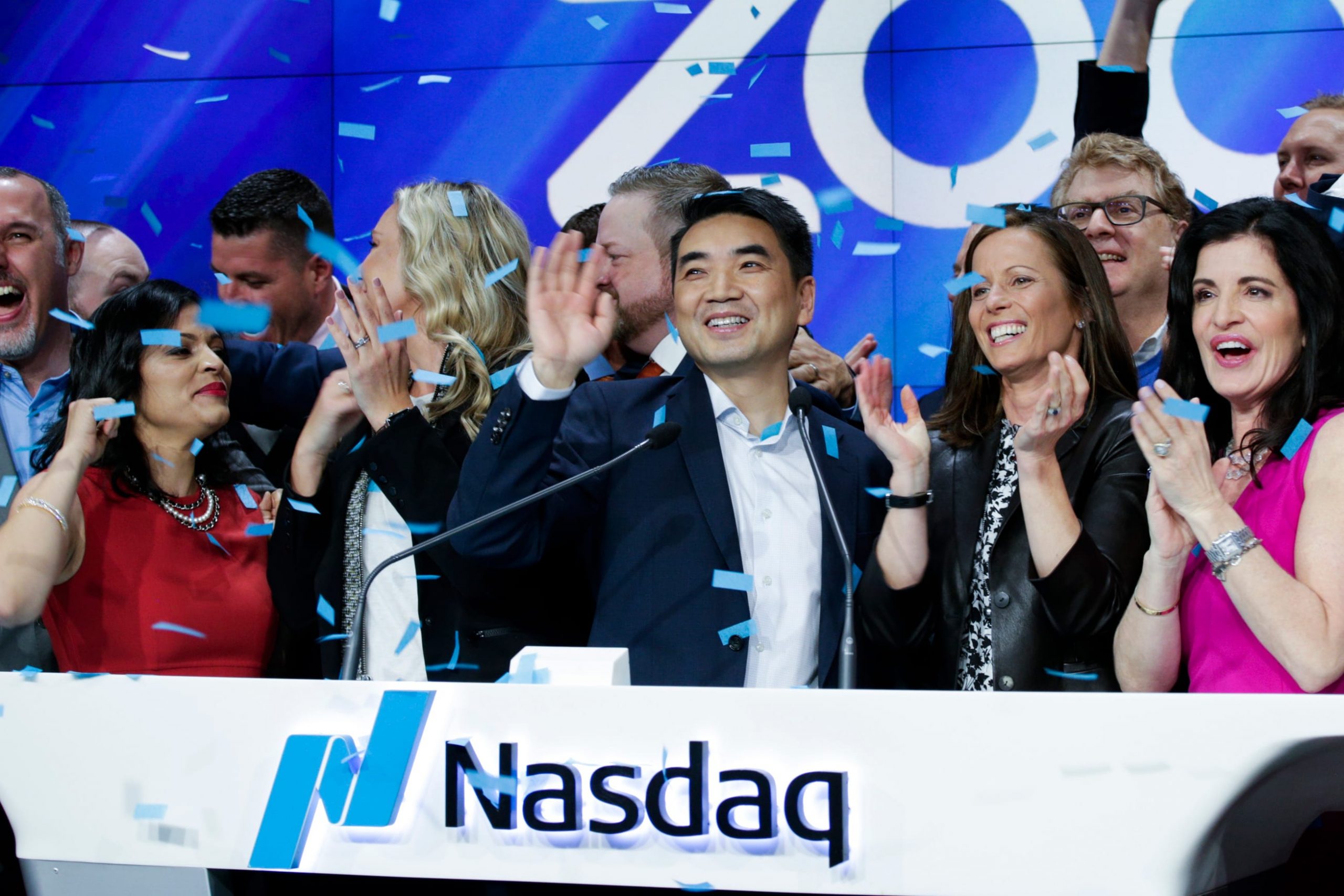 Zoom has been hit with a class-action lawsuit by one of its shareholders, who alleged the company failed to disclose issues with its video conferencing platform’s privacy and security.

According to reports, the suit filed by investor Michael Drieu in the US District Court for the Northern District of California claimed that concerns over Zoom’s security and privacy flaws have hit its stock price. Zoom shares had fallen in recent session, but are still up 200% since the start of the year.

Investors have largely viewed the company as a bellwether of the surging demand for enterprise software amid the coronavirus pandemic. Slack and Microsoft’s Teams app have both Reported wild customer growth as lockdown measures around the world have forced many employees to work from home.

Zoom’s CEO, Eric Yuan, has apologized for the debacle, admitting in a blog post last week that “we have fallen short of the community’s – and our own – privacy and security expectations. ”

The app has been banned by Elon Musk’s SpaceX and New York schools Over the flaws, which have come under intensifying scrutiny as the company surges in popularity. Zoom said it had reached 728 million daily users in March, far higher than the maximum 67 million daily users it attracted in December.

People have shared stories of ” zoombombing ” attacks, where some meeting participants hijack a call to bombard others with toxic and sometimes pornographic content. The company encourages users to use features like a waiting room, a meeting lock and a screen sharing limit to help avoid such attacks.

Zoom has also been criticized for (sharing personal data with Facebook – even if they did not have a Facebook account – while the company also admitted to ” mistakenly “routing some calls through China as a backup to deal with network congestion. The company has subsequently made changes to its platform to address such issues.

Separately, New York state attorney general, Letitia James, has Reported asked the company to describe any changes it had made to handle the recent rise in traffic on its network, raising concerns with vulnerabilities like the ability for hackers to gain access to people webcams. 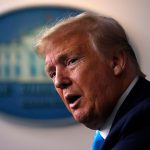 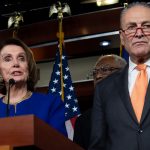