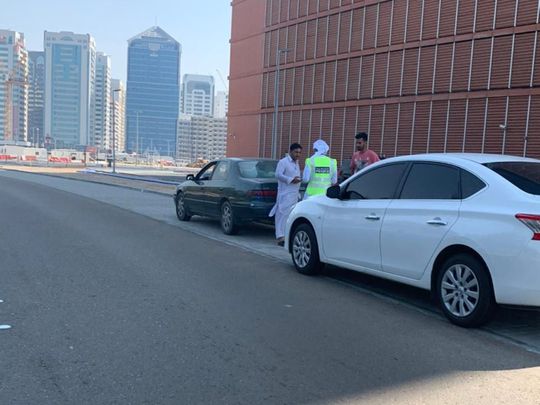 Abu Dhabi: As many as 3,376 cases of illegal transport by private vehicles were registered in Abu Dhabi last year, the Abu Dhabi Police said on Saturday.

The police carried out 1,115 inspection campaigns, which resulted in the identification of 3,376 illegal transport violations.

He said Abu Dhabi Police in cooperation with its partners is determined to address the menace and raise public awareness about the dangers of using such illegal services.

Lt. Col. Khaled Mohammad Al Shehhi, Acting Director of Transportation Security Department, said Abu Dhabi Police has intensified its inspection campaigns to reduce the violations which have led to a significant decrease in such cases.

He pointed out that the penalty for using a vehicle to transport passengers without a license includes a fine of Dh3,000, withholding the vehicle for 30 days and 24 traffic points.

The post 3,376 cases of illegal transportation in Abu Dhabi appeared first on The Wealth Land. 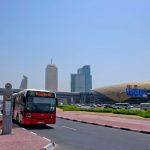 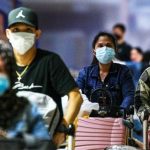