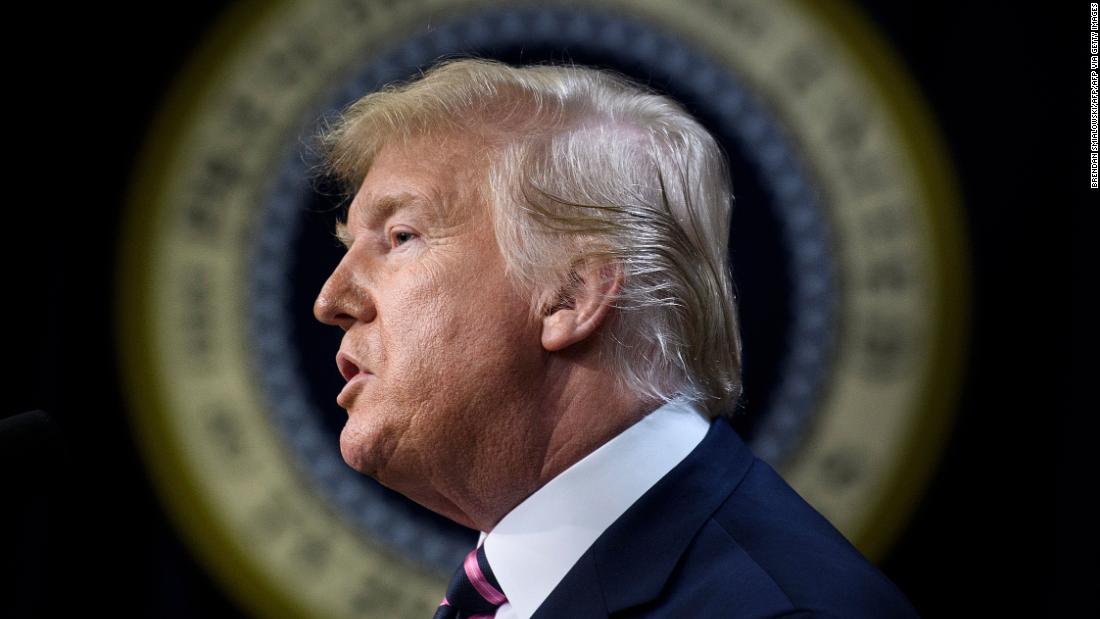 A version of this story first appeared in CNN’s Impeachment Watch newsletter. To get it in your inbox, sign up for freehere.

Washington (CNN)We all watched the House pass the articles of impeachment against President Donald Trump. Now there’s a very technical legal debate that may be getting out of hand.

The basic gist is whether Trump is already impeached if the House hasn’t yet given the articles of impeachment to the Senate. This is an op-edargument between two Harvard professors, if that tells you how technical it is – but Trump, master of seizing on technicalities and tidbits to call something into question (remember President Barack Obama’s birth certificate) was pushing the idea at a rally over the weekend.

The” their lawyers “Trump’s referring to are Noah Feldman, the Harvard professor who argued in favor of impeachment at House Judiciary hearings. Feldman argued, in opposition to the Harvard professor Laurence Tribe – a legendary Democratic lawyer who did not testify at hearings – that until the articles are given to the Senate, there is technically no impeachment.

CNN contributor Scott Gerber writes thatthere could actually be something to thisif Trump were to sue the House and argue the entire process is politically motivated.

“I suspect that many court watchers believe that the Supreme Court would consider any potential lawsuit that flows from Speaker Pelosi’s decision to delay delivery of the Articles of Impeachment to be a non-justiciable political question or, in other words, a case that is so politically charged that federal courts, which are typically viewed as the apolitical branch of government, should not decide the dispute, “he wrote.

“If ‘arbitrary’ impeachment processes can be reviewed and overturned by the Supreme Court, so too can partisan impeachment processes such as that to which President Trump continues to be subjected, he writes. “After all, no Republican member of the House voted to impeach the president and, despite their assertions to the contrary, both Speaker Pelosi and Professor Tribe appear to be motivated by a partisan desire to weaken President Trump during the election cycle. “

Impasse in the Senate

) House Speaker Nancy Pelosihas not officially transmitted the articlesas she tries to pressure Senate Majority Leader Mitch McConnell for concessions about the format for a Senate trial and whether it will have witnesses.

On Twitter, Sen. Lindsey Graham, Trump’s voice in the Senate, referred to her move as a “constitutional outrage.”

McConnell said on Monday that he and Senate Minority Leader Chuck Schumer were at an impasse in negotiating for a Senate trial. “We can’t do anything until the Speaker sends the papers over, so everybody enjoy the holidays,” McConnell told “Fox and Friends.”

That means, essentially, that he and Pelosi are playing procedural chicken. She won’t send the articles until he guarantees fairness at the trial. He appears unwilling to negotiate without the articles. Happy holidays!

The emails were released aspart of a FOIA lawsuit by the Center for Public Integrity.It’s the latest piece of information to

confirm that basic storylinethat Trump withheld the money in order to pressure Zelensky to investigate both the Bidens and his conspiracy theory about () ********** Although the emails are heavily redacted, they are a few very important points:

Officials at the Pentagon and State Department knew of Trump’s desire to hold the funding July 23, but the official hold was placed just after the call. This also works in line with testimony from Laura Cooper, who oversees Eurasia policy at the Pentagon, that her office received inquiries from both the State Department and the Ukrainian Embassy in Washington about the aid on that day.

Does it matter that not all the facts are known?

It’s worth pointing out that at this rate – and in part because Democrats pushed to quickly impeach Trump – that we will still be learning new details about Trump and Ukraine long after the impeachment portion of his presidency is at an end.

That said, none of the new evidence has been exculpatory (unless you believe pressuring Zelensky to damage a political rival is totally OK) and none of it has challenged the basic storyline. But there are knowable facts that House impeachers chose not to pursue.

I talked about the situation created by Democrats on the podcast today with Marshall Cohen and CNN political analyst Sarah Isgur.

Courts take forever – It should be noted that one of the court cases in which Democrats are trying to compel testimony from former White House counsel Don McGahn predates the Ukraine scandal and, it appears, a decision on whether he must show up for testimony could come after impeachment is done. The next court date is January 3.

In a court filing, House counsel Douglas Letter, referring to McGahn’s testimony, said that while impeachment proceeds, investigators must continue their work and fact finding. If they uncover new misconduct, he said,

“If McGahn’s testimony produces new evidence supporting the conclusion that President Trump committed impeachable offenses that are not covered by the Articles approved by the House , the Committee will proceed accordingly – including, if necessary, by considering whether to recommend new articles of impeachment, “Letter wrote.

The Department of Justice argued that since articles of impeachment have been approved, the need for McGahn’s testimony is not nearly as urgent.

The view from one key red-state Senate Democrat

Democratic Sen. Doug Jones of Alabama won a special election to replace the seat vacated by Jeff Sessions when he became Trump’s attorney general. He represents a state that is solidly behind Trump, and is theDemocratic senator in the most electoral jeopardy heading into 03536. He’s also likely to face off next November against none other than Sessions, who is campaigning for his old job after being unceremoniously fired by Trump over his recusal from the Russia investigation.

Jones is not against impeachment, but, even after all these months, he wants to see more. He says he can imagine plausible explanations for Trump’s behavior.

“I’m trying to see if the dots get connected, “he said. “If that is the case, then I think it’s a serious matter. I think it’s an impeachable matter. But if these dots aren’t connected and there are other explanations that I think are consistent with innocence, I will go that way too. “

The difference between Trump and presidents like Clinton and Nixon is thatTrump has no remorse, writes David Gergen, who remembers all three impeachment efforts.

Evangelical leaders push back at Chrstianity Today,magazine that called for Trump’s removal from office. 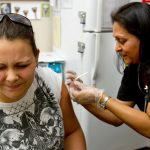