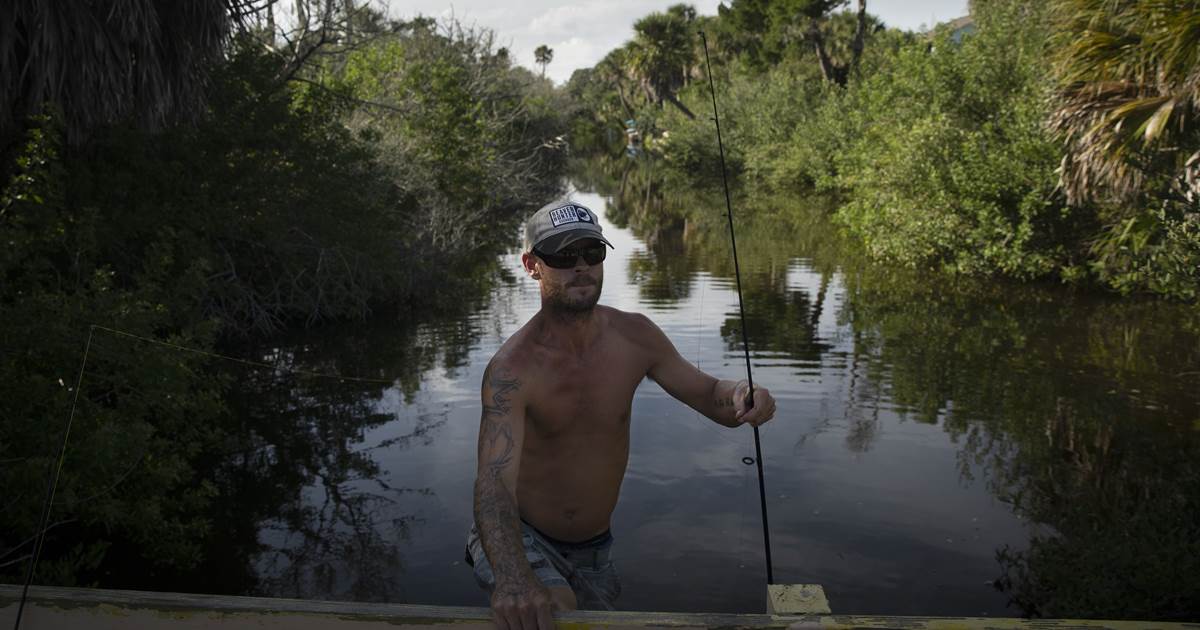 FLAGLER BEACH, Fla. — Days before Hurricane Dorian was expected along Florida’s east coast, residents of this sleepy beachside town screwed planks of plywood over windows, placed sandbags in front of their doors and trimmed the palm trees outside their homes.

Despite recent weather forecasts that predicted the eye of the hurricane might never cross the Florida coastline, many here said they knew through experience — especially after brushes with Hurricane Irma in 2017 and Michael last year — that a storm of this magnitude didn’t necessarily need to make landfall to destroy homes and property.

“I used to live on the other block over here, but I moved inland,” Joseph Brown said as he fished in the canal neighboring his former house. “It’s because Hurricane Irma wrecked us over here. This area right here flooded, and I had like two feet of water in my house.”

Officials were expected to make an evacuation announcement for Flagler County on Sunday. Other counties delayed or canceled their evacuation orders Saturday as Hurricane Dorian appeared to continue to track northwest into the ocean, toward Georgia and the Carolinas and away from the Florida coast.

But folks here said they wouldn’t toy with the storm surge, which had destroyed homes here during Hurricane Irma and Matthew in 2016 — though the latter storm never even made landfall.

“It’s the water that we have to be worried about,” said Leonel Dominguez, 56, as he tossed sandbags into the back of his car in hopes of protecting his home damaged in Hurricanes Irma and Matthew.

The National Hurricane Center said Saturday night that Hurricane Dorian had maintained its strength as a dangerous category 4 storm and would continue to strengthen before its expected landfall sometime next week, but warned of tropical storm conditions along the Florida coast throughout the week and up to 15 feet of storm surge.

The unclear trajectory of the storm, which was first expected to make landfall early Monday in south central Florida, has left many across the state unclear whether they should evacuate or shelter in place.

Brushes with past hurricanes contributed to their indecision, a feeling that extended all the way south into Broward County, a region forecasters said would no longer be affected by Hurricane Dorian.

“Even though the conditions at this moment are looking more favorable, let’s not forget what happened two years ago in 2017 when Hurricane Irma was predicted to go off the east coast,” Mark Bogen, the mayor of the county, said Saturday. “At the last minute it cut to the west coast and then it cut through Orlando up to Jacksonville.”

As he drilled planks of wood over the windows of his mother’s windows in Flagler Beach, Caleb Fortney, 33, said he wasn’t taking anything for granted. Her house sits at the top of a hill only steps from the beach, but he’d seen the whole town flood only years before during Hurricane Irma, a storm that had eaten away Florida State Road A1A, which was still being rebuilt nearly two years later.

Fortney and many others said they expected storm surge, or a rise in water driven by Hurricane Dorian over typically dry land, would cause the town to flood again.

This also comes during an exceptionally high tide for the coast, which is colloquially called “king tide.”

“The lower part of Flagler Beach is going to get hit either way,” Fortney said. “We’re already at a really high tide when we’re out there fishing, so even right now our lows are like a normal high tide — we’re going to flood the hell out.”

It is that threat and the looming evacuation order that has led many to say they would likely depart their beachside homes in the coming days.

Glenn McClary, 53, enlisted his entire family, including his nephew on vacation from Ecuador, to build sandbags at Mala Compra Park on Saturday. Their house was destroyed by Hurricane Irma’s storm surge, and so he and his wife, Marisol, said they had no qualms about departing for Jacksonville or the interior of Georgia, if necessary.

“If they tell you evacuate, you have to,” McClary said. “Otherwise you’re just putting other people in danger.”

Many also weren’t taking chances with the palm trees that surround their homes, enlisting the aid of couple Arryngton Turner, 26, and Victoria Casanova, 32, to cut back the fronds, which could become dangerous projectiles during a storm.

Turner and Casanova, former locals, left shortly after Hurricane Matthew for Georgia but return often to trim trees and do general contracting work during hurricane season.

“We were here when the last storm hit — it destroyed everything,” Casanova said, as she stuffed cut palm fronds into the back of the pair’s midsize SUV. “But our phone started blowing up, and we saw the storm coming. We couldn’t tell folks we’ll get to you in three weeks.” 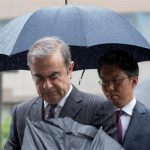 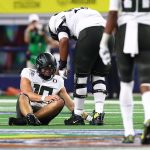