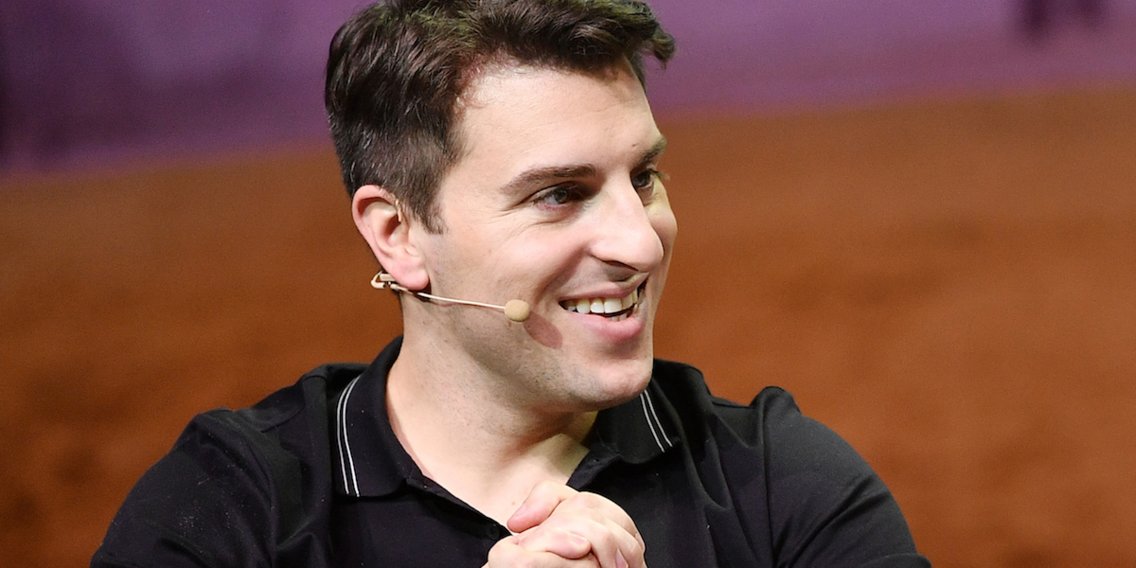 Airbnb on Thursdayannounced it plans to go public in 2020.The startup did not specify a timeline beyond “during 2020.”

Airbnb has not clarified whether it has confidentially filed its S-1 IPO paperwork, which would include basic financial information for potential investors to consider. An Airbnb spokesperson declined to comment when asked whether the paperwork has been filed.

The home-sharing rental startup was last privately valued at $ 31 billion in September 2017, according to PitchBook.

Airbnb has teased potential IPO plans as recently as March of this year, with cofounder Nathan Blecharczyk saying that the company “had not decided if we will go public in 2019. “

“We have already said that we are taking the steps to be ready to go public in 2019. doesn’t mean we will go public in 2019, “Nathan Blecharczyk, an Airbnb cofounder, told Business Insider in a March email interview.

The company hasn’t clarified how it plans to list its shares, either. Airbnb was considering a direct listing in June,Reuters reported.

A number of startups have gone public in 2019 to mixed results. Uber and Lyft went public earlier this year, and both companies have spent most of the time since trading below what they opened at. WeWork’s IPO plans – which were recently postponed until at least October – were derailed shortly after the startup publicly filed its S-1 paperwork, which raised questions about the company’s CEO, governance, spiraling losses, and unclear path to profitability.

Tech startups Zoom, Slack, PagerDuty, CloudFlare, and Pinterest went public in 2019 and are currently trading above their IPO price.

Airbnb’s initial public offering has been heavily anticipated by Wall Street. The company hadrevenue of over $ 1 billionin the third quarter of 2018, according to TechCrunch. In November, former Amazon vice president Dave Stephensonjoined Airbnb, feuling the market’s hopes that the company was preparing to go public.

In March, Airbnb cofounder Nathan Blecharczyk cast doubt on whether the company would go public any time soon, but had hinted that it was taking steps towards an initial public offering.

Airbnb has already made its CEO Brian Chesky one of the richest tech founders in America, and the company’s origin story is a quintessential rags-to-riches tale of success in Silicon Valley.

Chesky, a 37 – year-old former bodybuilder, founded the company with two former roommates in August 2008, which started out renting air mattresses in a room in San Francisco. The company struggled with investor support at first, but it picked up a $ 600, 000 seed investmentin 2009and its growth quickly accelerated.

In the years that followed, Airbnb picked up venture capital investments from industry heavyweights. Its third VC round in 2011 raised $ 112 million from investors including Crunchfund, General Catalyst, and Jeff Bezos’ venture capital group at a $ 1.3 billion valuation. It picked up another $ 1.6 billion in venture capital in 2015 and $ 1 billion in 2017, and has raised a grand total of $ 4.4 billion to date, according to PitchBook.

The company has recently branched out beyond its primary business model. In November it announced Backyard, an initiative that will explore building new homes specifically designed to accommodate short-term rentals. Backyard was slated to test prototypes by late 2019, according toCNBC. 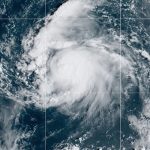 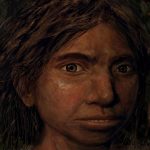