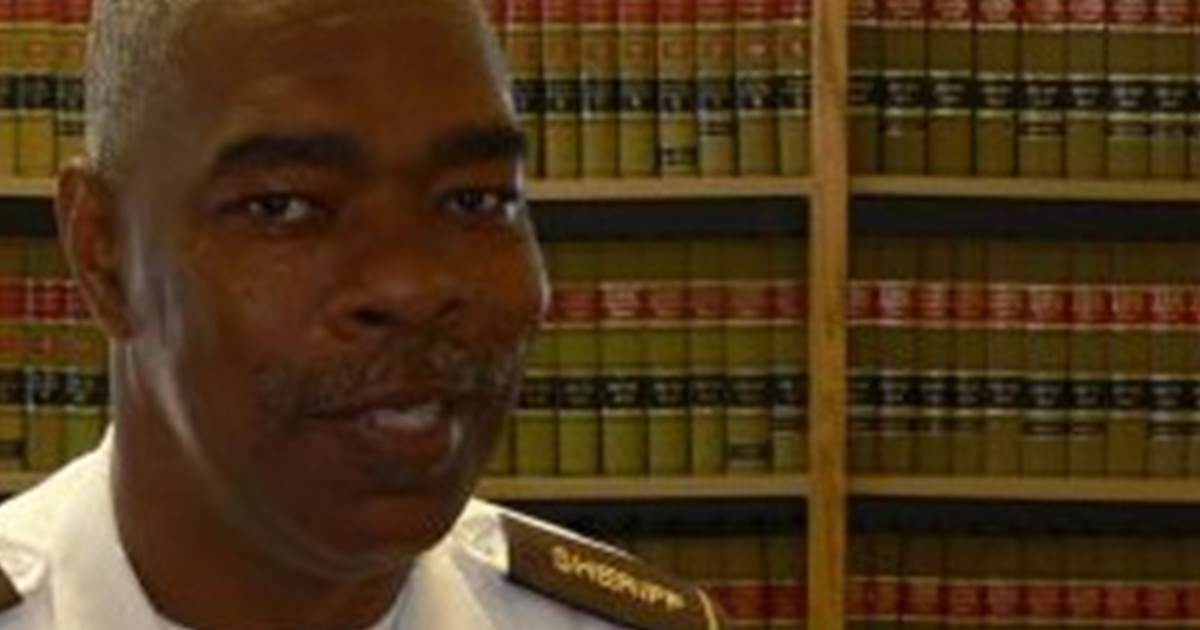 The 18 – year-old son of an Alabama sheriff’s deputy was arrested on suspicion of murder in the shooting death of the beloved sheriff of a neigh county, authorities said Sunday.

John Williams Sr., who was the chief deputy sheriff of Lowndes County in south Alabama for a decade before he was elected sheriff in 2010, was shot and killed Saturday night at a gas station in Hayneville, about 25 miles southwest of Montgomery, said Sgt. Steve Jarrett of the Alabama Law Enforcement Agency, the state police department.

William Chase Johnson, 18, surrendered at the gas station after a four-hour manhunt and was being held on suspicion of murder in a different county, authorities said.

The Montgomery County Sheriff’s Office told NBC affiliatesWSFA of MontgomeryandWVTM of Birminghamthat Johnson was the son of one of its deputies.

Williams, who was known as “Big John” for his towering height, served in local law enforcement for more than 40 years and “was an outstanding sheriff and a great friend,” Jarrett said.

“If any of you knew Big John Williams, he was a wonderful man. Everybody in law enforcement knew him , “Jarrett said. “If you ever met him, you’d never forget him.”

Alabama Gov. Kay Ivey said on Twitter that Williams would be remembered as “a consummate professional and pillar of his community.”

I’m saddened to hear about Sheriff Big John Williams, who was tragically killed this evening in the line of duty. Through his service to our country in the@ USMCand his many years working in law enforcement, he dedicated his life to keeping other people safe. (1/2)# alpolitics

Dozens of people , including law enforcement officers in uniform who traveled from surrounding communities, turned out for a vigil on Sunday.

“He was always good to our children. They all loved him,” Shirley McNamee, a Lowndes County resident, told WSFA.

“It’s been really hard today,” McNamee said. “There wasn’t a dry eye at our church today.”

Tyler Norris, the police chief in Citronelle, in Mobile County, said he had been friends with Williams for many years.

“Big John had many white brothers and sister as well as black,” Norris said. “He truly believed they were his blood kin. He never saw color as a reason to treat anyone different or love anyone less.

” Big John was one of those you hear about in our profession that would work for free, “he continued.” He would literally work for no pay at all, if he could have survived financially doing so. “

Few details of the shooting were made public as authorities continued investigating the scene on Sunday. The State Bureau of Investigation is leading the inquiry. 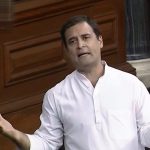 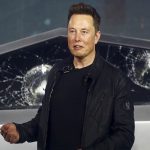