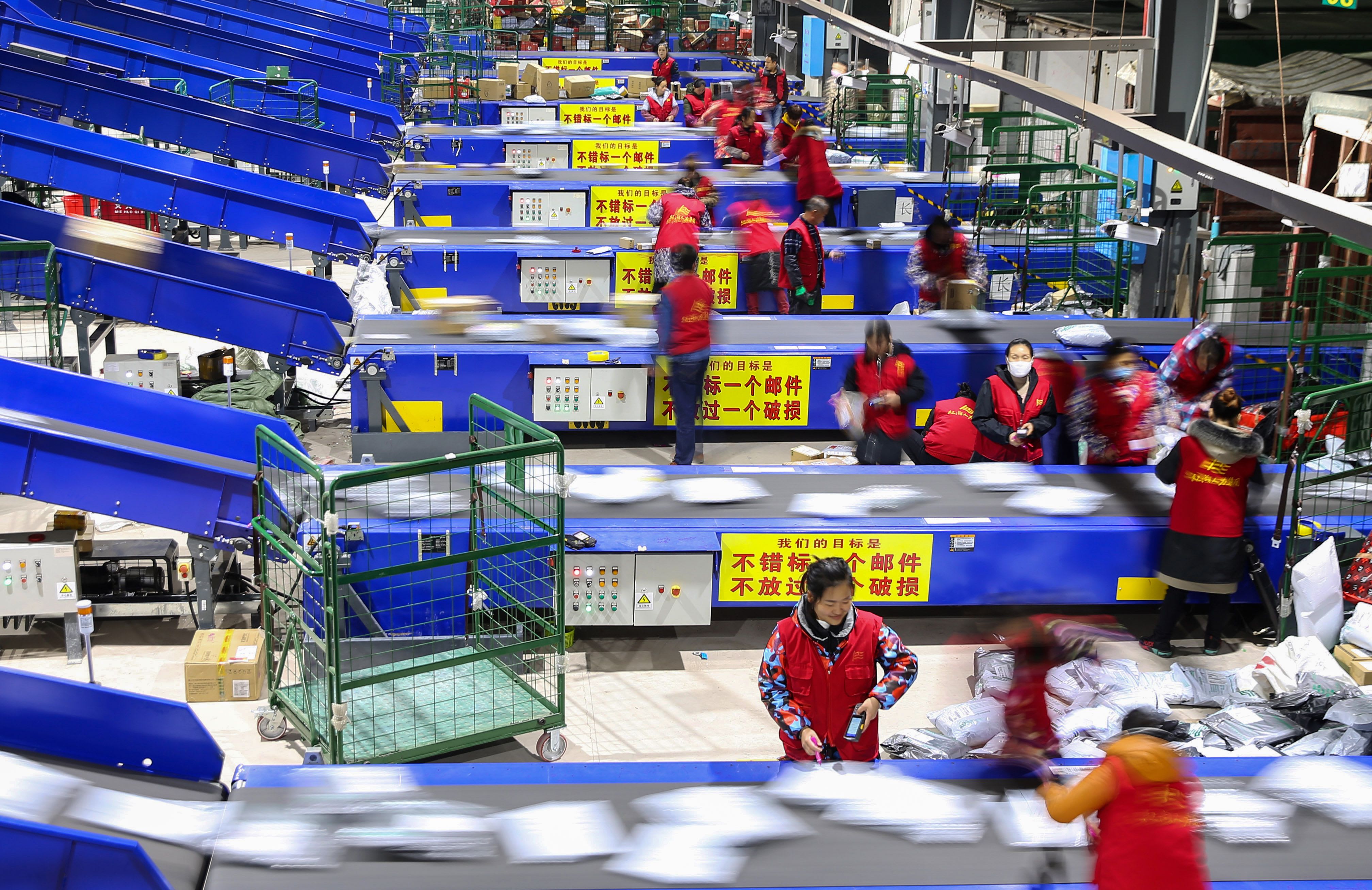 Workers sort packages after the “Singles Day” shopping festival at a delivery company in Hengyang in China’s central Hunan province early on November 12, 2018.

Akin to Black Friday and Cyber ​​Monday in the United States, Singles ‘Day has been promoted as a shopping fest by Alibaba Chairman and Chief Executive Daniel Zhang since 2009, growing rapidly to become the world’s biggest online sales event.

Also known as “Double Eleven”, the festival’s name originates from the calendar date 11 / 11, with the four ones referencing being single. Alibaba saw sales worth $ 30 billion on its platforms on Singles’ Day last year, dwarfing $ 7.9 billion U.S. online sales for Cyber ​​Monday. Yet the 27% sales growth was the lowest in the event’s 10 – year history, spurring a search for fresh ideas.

This is the first time Alibaba’s Singles’ Day does not have flamboyant co-founder Jack Ma at its helm, after he resigned in September as chairman.

It also comes at a crucial time for the company, which is looking to raise up to $ 15 billion via a share sale in Hong Kong this month.

Alibaba continues to dominate the online shopping industry, but not without competition.

In addition to longtime rival JD.com, it now faces competition from upstart Pinduoduo, which surged in popularity in 2017 by targeting consumers in China’s lower-tier cities. 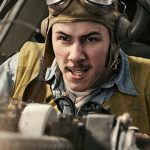