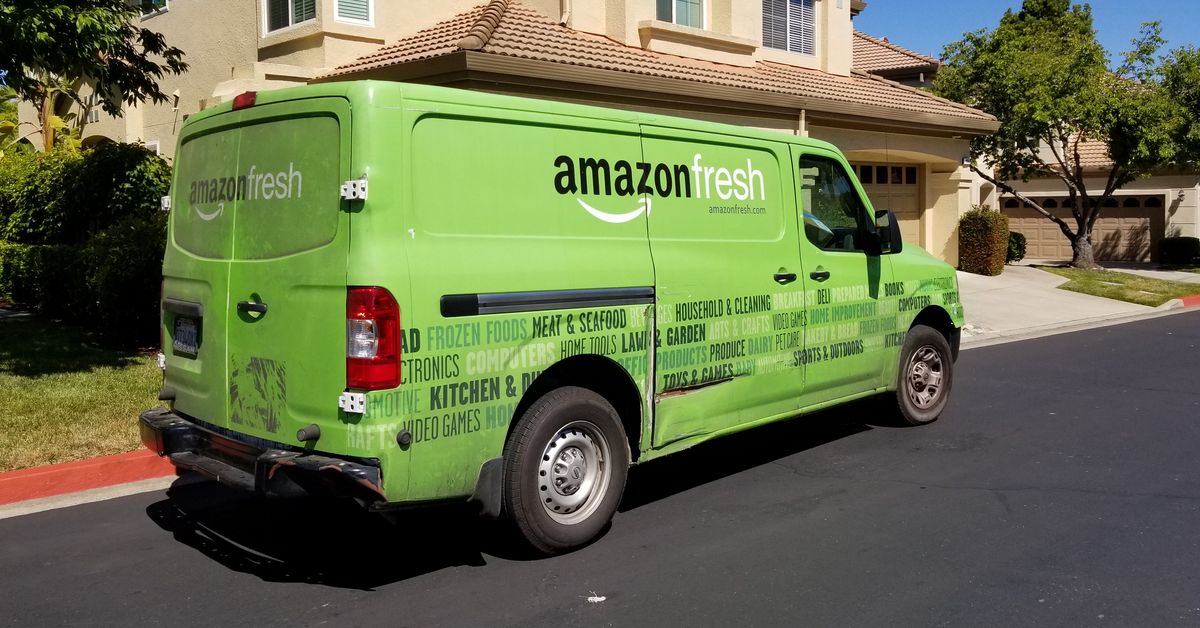 WhenAmazon spent $ 14 billion to buy Whole Foods in 2017, it seemed likely that the company would one day shut down its own grocery service, Amazon Fresh. But two-plus years later, Amazon is doubling down on Amazon Fresh instead.

As of Tuesday, the Seattle-based tech giant is dropping the $ 15 – a-month fee that Prime members previously paid for Amazon Fresh grocery delivery on top of their $ 119 annual Prime fee. That means that grocery delivery on a wide selection of fresh goods like meat and produce is now just another Prime perk, alongside one-day delivery on regular merchandise and free movie and music streaming.

With the move, Amazon is positioning itself as an even fiercer competitor to Instacart, Walmart, and several regional delivery services that are all competing to bring more of the $ 800 billion US grocery market online.

And it raises the question of how Amazon is capable of cutting the monthly fee in a notoriously difficult business plagued by thin profit margins.

“Amazon has never been afraid to invest in the things that customers love,” is how Stephenie Landry, the Amazon vice president who oversees the company’s online grocery business, put it. One likely translation: We’re willing to lose money now in order to attract enough customers to make the economics work out later.

That is, essentially, the Amazon playbook that’s led to the success of everything from Amazon’s core Prime delivery service, to its growth strategy in important new geographic regions like India. It’s an approach that some critics say indicates that the company has too much power.

For now, what do the changes mean for Prime customers? Current Amazon Fresh members in the 21 US metropolitan areas that offer the service will immediately be able to use the service without the additional monthly fee. The same goes for customers who have already used Amazon’s two-hour Prime Now delivery service for Whole Foods groceries.

In most areas, Prime customers will need to order $ 35 of groceries to qualify for free delivery. In New York City, the threshold is $ 50.

But for those Amazon Prime members who are not current Fresh members nor Whole Foods delivery customers, they’ll have to apply to begin using either of the grocery delivery services. An Amazon spokeswoman declined to give more details on when the services will be available to all Prime customers, only saying that Amazon will be accepting new grocery customers every day.

The Amazon Fresh delivery service launched more than a decade ago in the company’s hometown of Seattle, but it didn’t expand to a new market for five years as Amazon struggled to find an economic model that scaled. The service requires Amazon to stock its own groceries in its own warehouses and then deliver them to customers ’doors on either the same day, or the day after, orders are placed.

According to June data from Second Measure, Amazon Fresh already has at least 20 percent of the online grocery market share in major cities like New York, San Francisco, and Los Angeles. In San Francisco and Los Angeles, the biggest grocery delivery player is Instacart, the venture-backed startup that partners with brick-and-mortar grocery store chains to deliver orders from store shelves to customer doors.

The removal of the $ 14. 95 Amazon Fresh monthly fee will perhaps impact Instacart most significantly, because nearly half of its customers in September also had a membership with Amazon Prime, according to Second Measure. It could also impact Walmart, which announced a $ 98 – a-year grocery delivery service in September meant to complement the retail giant’s already successful order-online, pickup-in-store grocery business. 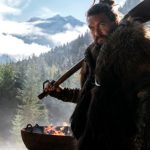