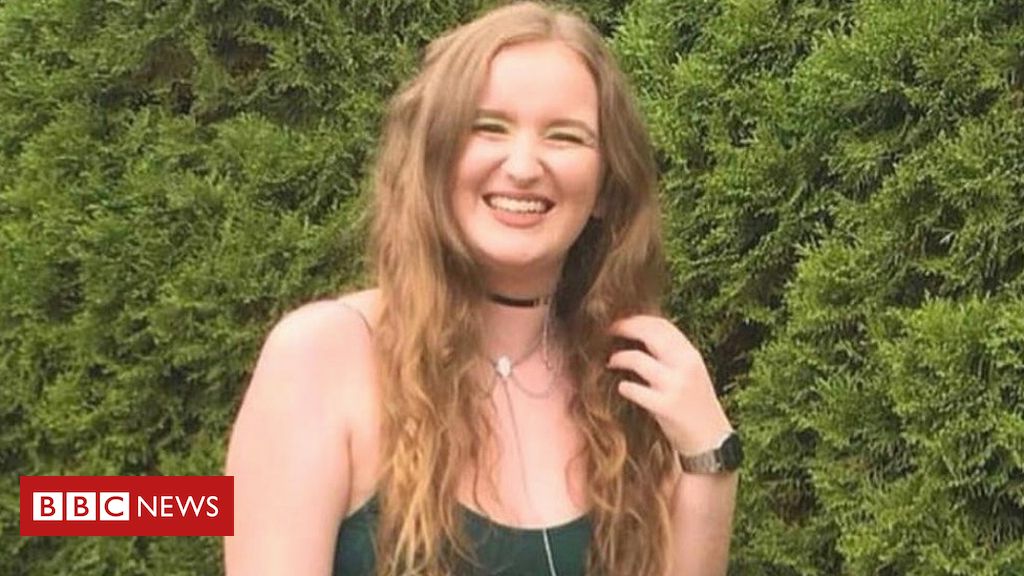 The body of the 21 – year-old was found about 30 miles from the island of Koh Rong, where she was last seen at a beach party eight days earlier.

Ms Bambridge, from Worthing, West Sussex, was reported missing when she failed to check out of her hostel.

Officials said her death was “not related with any other crime at all”.

Her body was taken to Sihanoukville on the mainland after it was recovered on Thursday.

The post-mortem results were confirmed by Sihanoukville Information Department and local police.

Officials said her body had been released to the family who would be able to return her to the UK i mmediately.

Her purple rucksack with her purse, phone and bank cards inside were found the following morning at a private party venue on the island,

Ms Bambridge’s father and brother flew out to join the search parties on Sunday and her mother arrived on the island the next day.

Following the discovery of Ms Bambridge’s body, her sister Sharon Schultes, wrote an emotional Facebook post in which she said: “It breaks my heart to let all my close family and friends know the horrendous outcome that we didn’t want.

“Now we have to get our Amelia back home to England so we can lay her beautiful soul to rest and to remember the wonderful life she lived.” 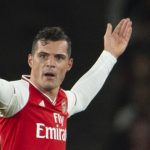 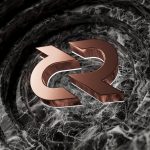