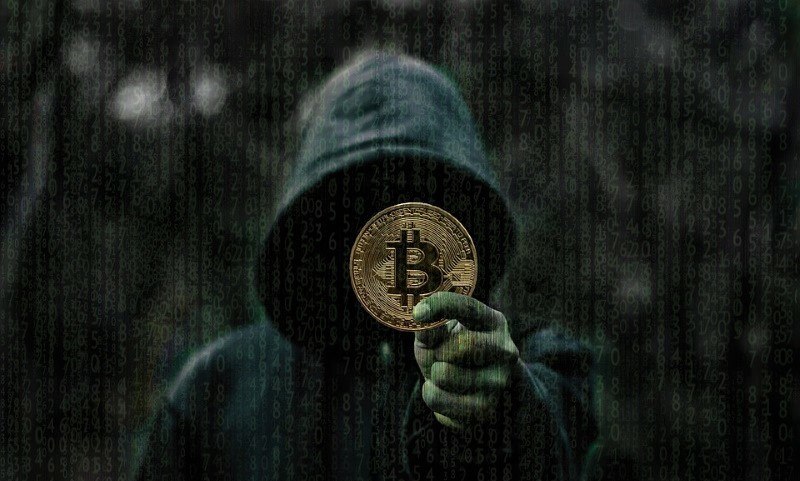 The identity of the enigmatic person (or people) who created bitcoin remains as mysterious as Jack the Ripper.

Pundits and experts all over the world have put forth their assertions as to who Satoshi truly is. It is the subject of much debate in the bitcoin and cryptocurrencies world.

A Legend In Bitcoin Bulls’ Minds

Satoshi is regarded as a legendary figure, a mystery of such gigantic proportions that one may soon find him enshrined alongside Bigfoot and the Loch Ness Monster.

That is why it will shock readers to know that I know thetrue identityof Satoshi.

I will reveal his identity at the end of this article!

Yet there is something even more compelling than knowing the true identity of Satoshi. It is the fact thatnobody should care who or what Satoshi’s true identity is, because it doesn’t matter, and never will.

“Has it ever mattered to anyone who invented paper currency in the United States, or anywhere else for that matter? Has it ever mattered that the Treasury Secretary invented paper currency for United States in 1861 ? Has it changed, or will it ever change, how people spend their currency? No. The only reason anyone will want to know who his identity is so they can blame someone when bitcoin collapses “

Nor should it matter whether Satoshi is a man living with his mother in her basement, the Abominable Snowman, Donald Trump, Mickey Mouse, or the man behind the counter at the corner 7 – 11.

None of this changes what bitcoin is, how it is been used in the past, or how it will be used in the future, or how much money will be lost when bitcoin goes to zero.

Bitcoin Is One Big Scam

Bitcoin is entirely based on speculation. Its value is simply determined by what one person thinks he can sell it for, and what another person will pay for it.

There is no asset to back it.

No matter how many bitcoin bull tell me that there is nothing to back other assets either, I will always tell them that they are not only wrong, but that is not an affirmative argument for bitcoin.

That is why I will also tell them that bitcoin is simply one big scam being perpetrated by the very believers in it. It is the closest thing to the Dutch Tulip Craze of the 1600 s that we have ever seen.

So it shouldn’t surprise anyone that believes in bitcoin and its potential that they should be equally invested in another ghost named Satoshi. The whole thing is so off-the-rails that evenimpostorsare trying to gain notoriety for pretending to be him!

But I promised you I would reveal the true identity of Satoshi, and now I will.

Look in the mirror. He’s right there. 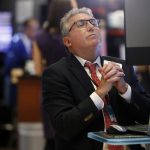 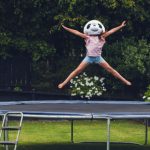