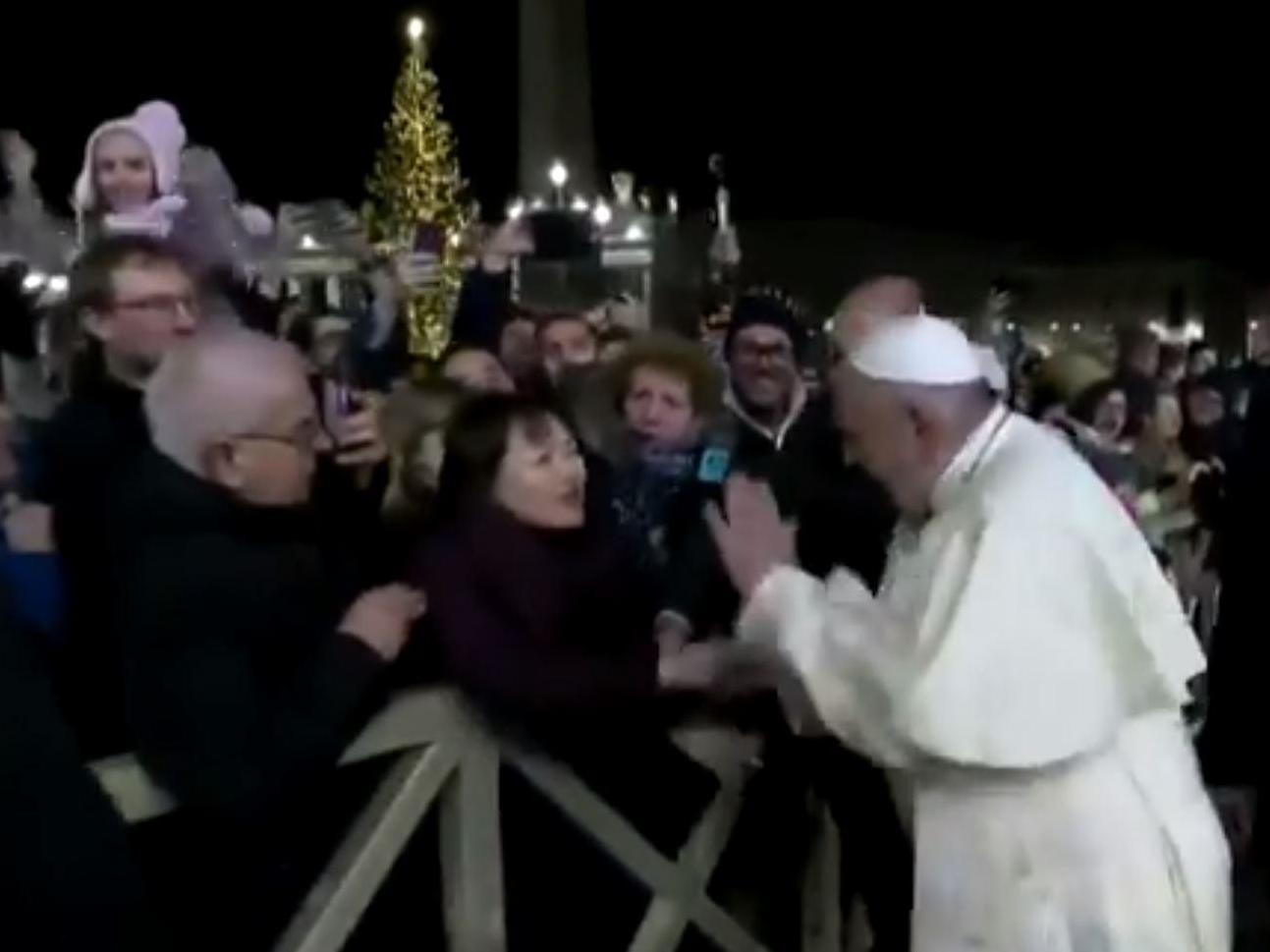 Pope Francishas apologized for slapping a woman on the hand after she grabbed him while he greeted pilgrims inRomeon New Years Eve. *******

The pontiff appeared visibly annoyed when he was pulled towards a crowd of admirers in St Peter’s Square inVatican City.

As the woman attempted to speak to him, he hit out at her hand in an attempt to free himself from her grip.

Video footage of the incident did not reveal what the pair said to each other during the encounter.

He later referred to his “loss of patience” while holding public prayers on New Year’s Day, adding: “I ask you for forgiveness for my bad example of yesterday”. 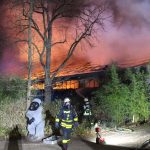 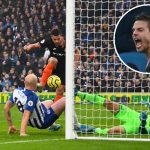