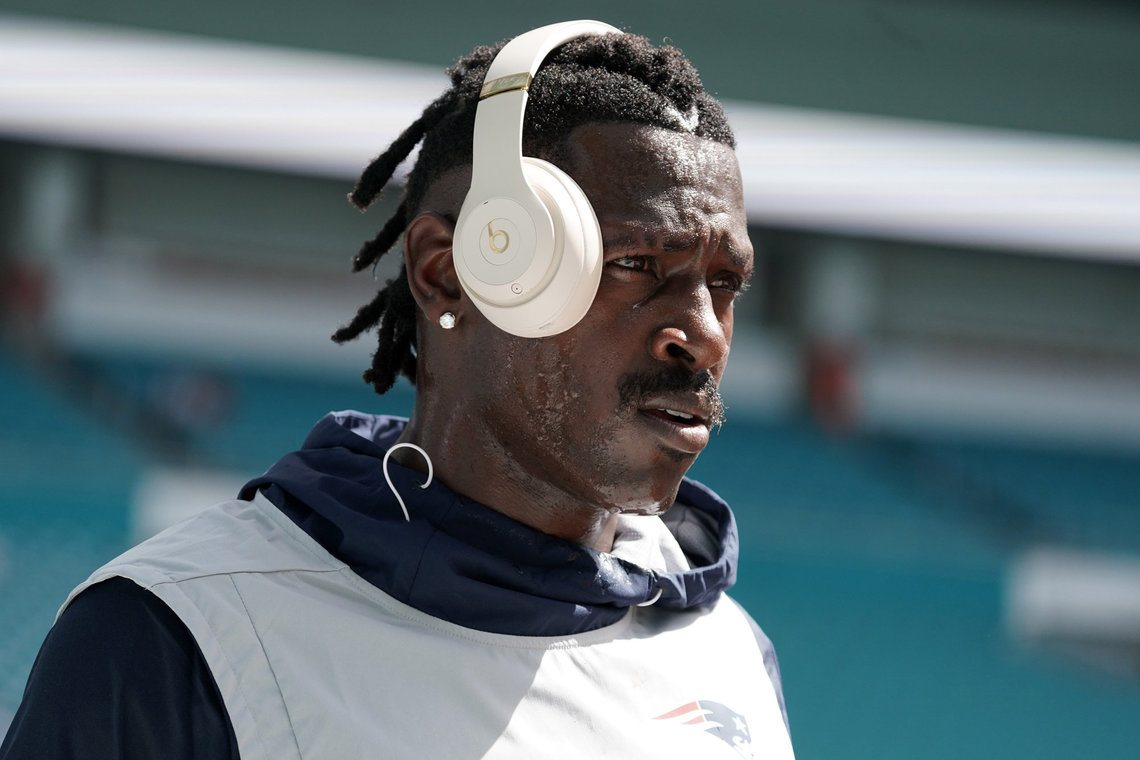 It looked like Antonio Brown was finally going to meet with the NFL next week. After months of posturing, the enigmatic wide receiver had given in andwould be interrogated by league officials, according to ESPN sources.

However, this meeting now appears to be sharply in question after a staggering attack on the league in a tweet published by Brown on Thursday morning.

AB Is Still Getting Interest from NFL Teams, and That’s Wild

Brown’s aggressive tweetis not the first time that he has suggested he won’t return to the league.

Aftergiving a masterclass in how not to behave during a scandal, Antonio Brown is walking on some of the thinnest ice you can imagine. The fact that the former Steelers great has not yet entirely fallen off the NFL’s radar is entirely baffling. Brown has insulted GMs, been accused of sexual assault, threatened that accuser via text,behaved aggressively on Twitter, allegedly smashed up a condo in Florida, and the list goes on and on.

In isolation, any of these actions would have gotten a lesser player kicked off a roster, but Antonio Brown is still in the running for a spot at multiple teams. Just for fun, consider the fact thatformer teammates said that poor behavior was par for the course for Brown, withthis attitude plain to see on social media.

Why the hypocrisy? It’s simple – a fully fit Brown can help you win a Super Bowl immediately.Why else would Tom Brady continue to keep stroking AB’s ego so relentlessly?

However, after this latest tweet stating, “f * ck the NFL,” the door might finally have slammed shut on AB.

For those people who are sick of this saga and want to see the NFL banish AB to the pages of history, it’s worth staying tuned in until the end of the investigation. Thisreal-life Ricky Jerret has been totally and utterly unrepentant, blaming everyone but himself for the predicament in which he now finds himself.

There is no indication that anything is going to change when the NFL is sitting across the table. His frustrated tweetstorms are bound to bring some bizarre headlines, and they might lead the NFL to cancel the meeting altogether.

A battle royale between the league and one of its most high profile stars does remind us of an inconvenient truth.Colin Kaepernick was a model teammate who was banished solely for ideological reasons. Conservative hero Tim Tebow was axed as a backup QB, not only because of his abilities but because his polarizing beliefs became too much of a sideshow.

If Antonio Brown ever wears an NFL uniform again, the league will be saying to the world that they are willing to compromise on their morals, as long as the athlete in question has Hall-of-Fame potential .

For now, all we can do is sit tight and hope that the league is filming AB’s interview for the entertainment value alone. Ultimately, this all is likely pointless anyway;Brazil is almost halfway to retweeting the superstar receiver all the way to South America. 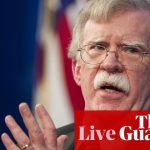 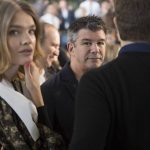