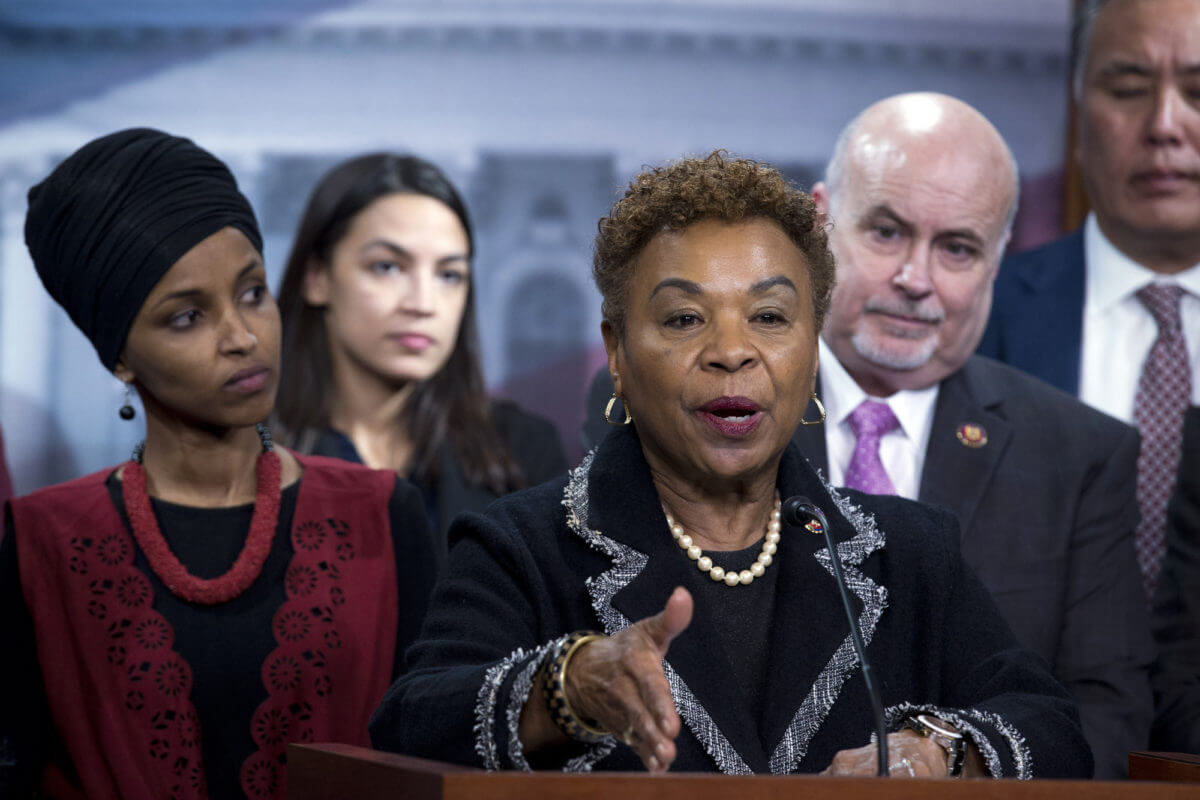 Instead, AOC is ramping up the intra. -party ‘civil war’ between progressives and establishment Democrats.

Alexandria Ocasio-Cortez is not done pulling the seats out from under establishment Democrats. In the U.S. House, freshman representatives used to lay low and make allies. That was the surest path to coveted committee assignments from party leadership.

To top it off,Sen. Bernie Sanders is giving a former vice president a run for his money (literally) in the presidential primary

. The battle for the Democratic Party’s future is heating up. They probably won’t win another presidential election until one faction (progressives or establishment) decisively wins and unifies the party.