Are India's claims about minorities in other countries true? – BBC News, Bbc.com


The Indian government has introduced a controversial bill offering citizenship to illegal immigrants from three neighbors countries if they belong to non-Muslim minority groups.

Hindus, Sikhs, Buddhists, Jains, Parsis and Christians who have entered India illegally can apply for citizenship if they can prove they originate from Muslim-majority Pakistan, Bangladesh or Afghanistan. 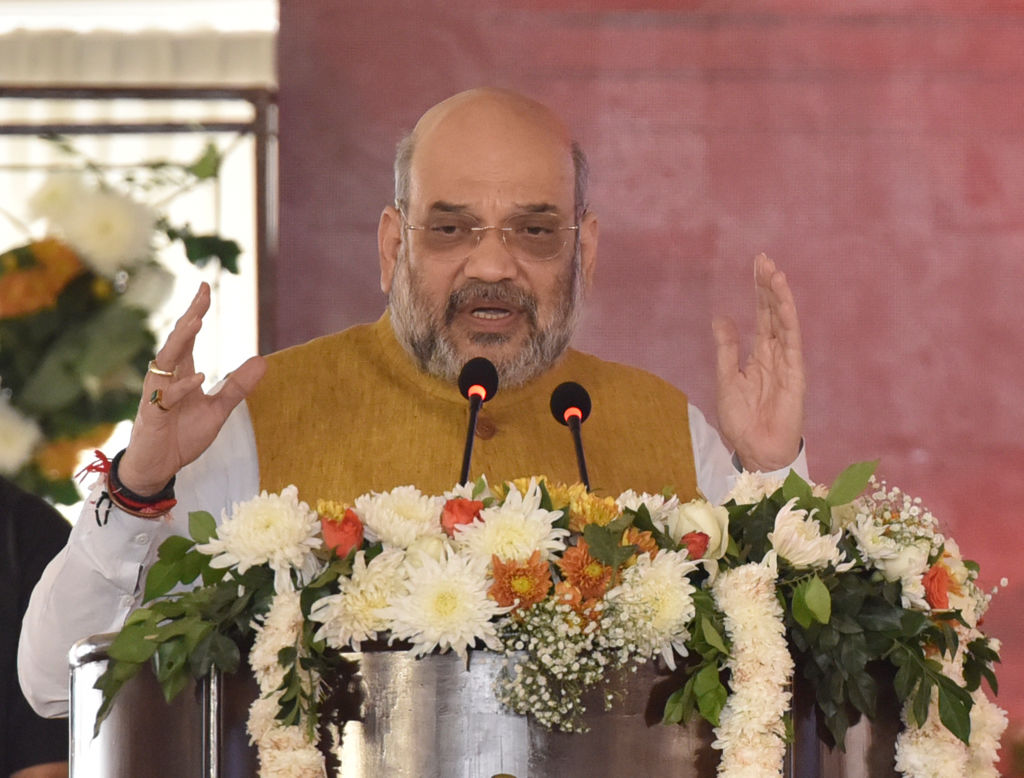