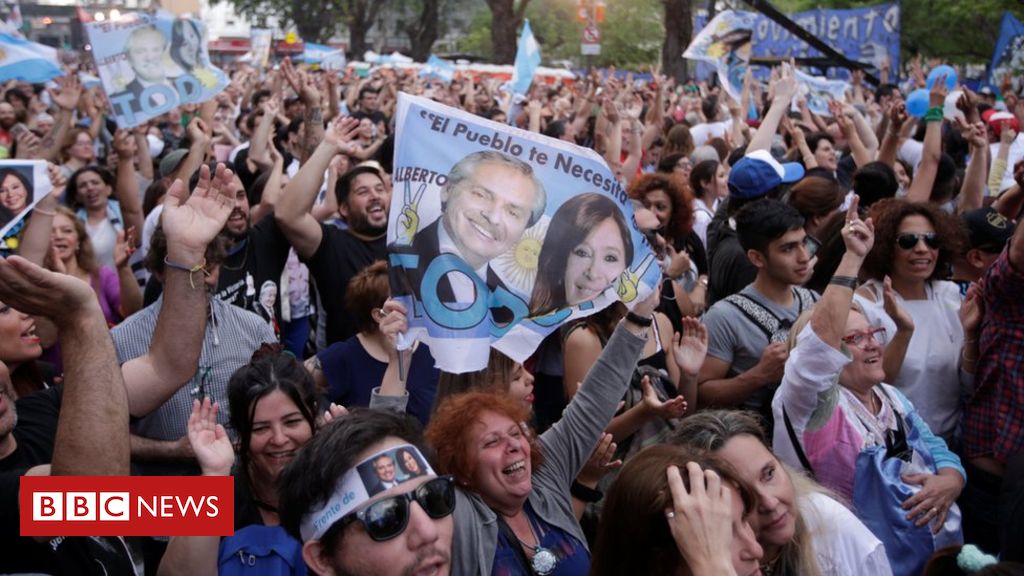 Center-left opposition candidate Alberto Fernández has been elected president of Argentina in a vote dominated by economic concerns.

The vote was held amid an economic crisis that has left a third of Argentina’s population in poverty.

Mr Macri had trailed behind his challenger in pre-election polls and was trounced by the opposition in primary elections in August.

He conceded defeat on Sunday night. Congratulating his political rival, he said he had invited Mr Fernández to the presidential palace on Monday to discuss an orderly transition.

Fernández later told supporters he would collaborate with the outgoing president “in every way we can”, according to Reuters news agency.

candidate needed at least 45% of the vote, or 40% and a 10 – point lead over the second-place contestant, to win in the first round.

At Mr Fernández’s election headquarters, his supporters expressed their hopes for a new Argentina.

“The excitement and expectations we have are because we know that a government that thinks about the people is back,” 35 – year-old Paola Fiore told Reuters.

What were the vote-winning issues?

The election was dominated by concerns over the economy. With nearly one in three people now living in poverty, voters backed the candidate they thought was best-placed to lead the country out of the crisis.

Mr Macri promised to achieve “zero poverty”, but things actually worsened during his four-year rule. His supporters said he inherited a broken economy when he came to power and needed more time to sort it out.

Ms Fernández de Kirchner is fondly remembered by her supporters as a modern-day Eva Perón, who championed the poor with welfare programs. But she is a divisive figure, also accused of being corrupt and economically irresponsible.

Who is Alberto Fernández?

Career politician Mr Fernández has caused quite a stir since he first appeared in the limelight of Argentine politics some six months ago.

The former campaign strategist began his bid for the presidency in May – something of a surprise as ex-president Cristina Fernández de Kirchner had been widely tipped to be the center-left opposition coalition’s candidate for the top office.

But Mr Fernández really came into his own in August when he defeated Mr Macri by nearly 15 percentage points in primary elections, a compulsory vote for all electors which is seen is a dry-run for the presidency.

This victory, defying all predictions, set him up as the clear favorite. 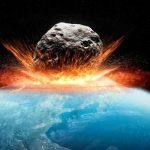