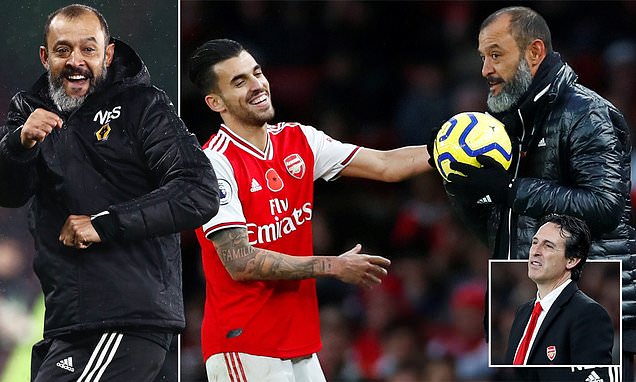 Nuno Espirito Santo is loved by fans, backed by the board and is in the middle of an ambitious 10 – year project… it’s clear why Arsenal want him but why would he swap Wolves for the Emirates Stadium?

WhenWolves‘owners devised their assault on the top echelons of English football nine years ago, the idea of ​​their manager being poached by a rival was not part of the plan.

Nuno Espirito Santo has barely put a foot wrong since he took charge at Molineux in May 2017. Promotion sealed in style in his first season, followed byEuropa Leaguequalification and anFA Cupsemi-final in his second.

After a sticky start to his third, Wolves are now fifth in the league and need a single point from Thursday’s match at Braga – or their final group game, at home to Besiktas on December 12 – to seal a place in the knockout stages of their first European campaign since 1980 – 81.

But Santo is at the center of a fascinating project at Wolves – would he want to leave?

The problem for a club like Wolves is that when you do this well, people notice. In this case, Arsenal, where Nuno has emerged as a contender to replace Unai Emery at Emirates Stadium, with the beleaguered Spaniard approaching the end of the line.

When Chinese conglomerate Fosun bought Wolves in 2016, they had the idea of ​​winning the Premier League title by 2025. After early teething problems, they are now on a steep upward trajectory, but an approach from Arsenal for Nuno would change the landscape.

If Nuno decided his ambitions were more likely to be realized elsewhere than at Molineux, then where next for the Wolves project?

The club currently have several talented players with ties to super-agent Jorge Mendes – Joao Moutinho, Ruben Neves, Diogo Jota, Raul Jimenez, Rui Patricio – and Mendes also represents Nuno himself. Would those links remain as strong with Nuno no longer at the helm?

Mendes has links to five major Wolves players in total, as well as the in-demand manager Nuno

Since Sportsmail revealed that Nuno was on Arsenal’s wish list, many Wolves fans have – predictably – asked why the Portuguese would want to swap his current job to take over at the Gunners.

He has an excellent relationship with the majority of his players, and a strong say over contracts and transfers. The 45 – year-old is also adored by the supporters and has the backing of an ownership who would not act hastily if Wolves suffered a downturn in results. What more could he want?

Yet few ambitious coaches would wish to end a career having failed to manage one of England’s most famous, and successful, clubs.

Even though they are currently at a low ebb, this is still Arsenal we are talking about, with 13 league titles and 13 FA Cups in the trophy cabinet, as well as two major European trophies.

Some of the greats of the game have played there, from Liam Brady to Tony Adams to Dennis Bergkamp to Thierry Henry. Any coach with self-belief – which Nuno has in spades – would be confident of making it work and restoring Arsenal to the top of the tree once again.

As it stands, there is no vacancy at Arsenal and they would need to fight to land Nuno

Nuno has top-club experience, too, having worked at Valencia and Porto, two genuine European heavyweights .

At this stage, there is no vacancy at Arsenal. And whoever does eventually approach Nuno – be that Arsenal or another elite club – will have a fight on their hands to prize him away.

Nuno’s immediate task is to secure the draw here in Braga that will keep Wolves’ European adventure going. His longer-term future is far harder to determine. 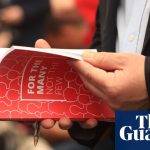 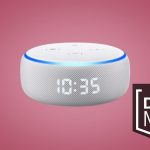