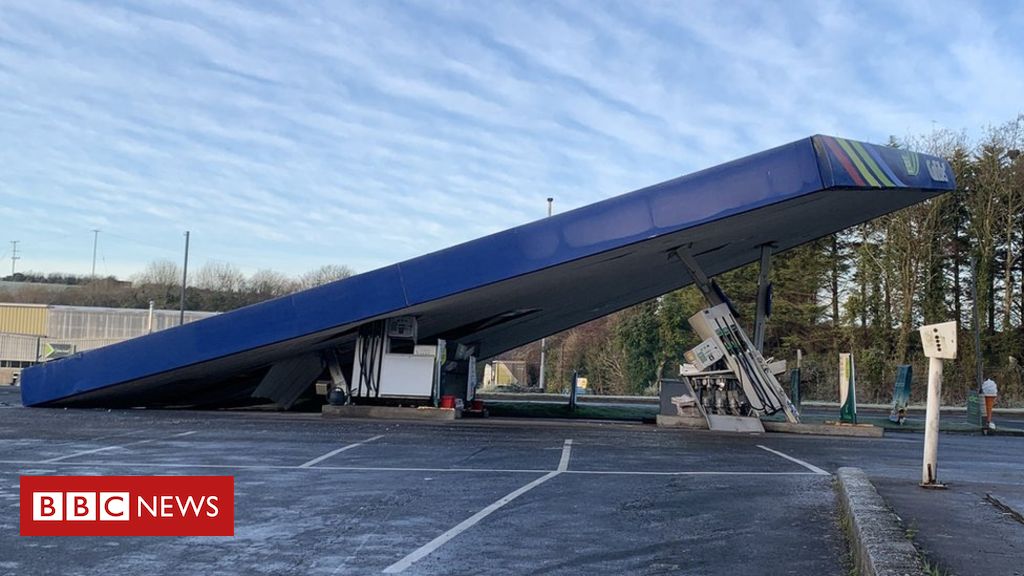 Police are investigating two cash machine theft incidents in County Down, including an attack which led to the collapse of a petrol station forecourt roof.

Thieves, however, succeeded in stealing an ATM from a premises on the Saintfield Road in Belfast.

Police said it is not yet clear if the two incidents are linked.

Donna Carlisle, one of the owners of the petrol station, said it was “devastating”.

“They just rammed the front of the shop trying to get to the ATM and then they went into the shop – they took tills, took cigarettes.

“Then in a kerfuffle at the end, the digger went into the canopy and the whole lot came down.

She added they had CCTV footage of the incident and hoped someone would recognize the thieves.

“A lot of people work there, they’ll be out of work until we know it’s going to be sorted,”

“It’s devastating, you build a thing up and then somebody can just take it away from you.”

Det Insp Richard Thornton said the Saintfield Road theft was reported to them on Monday morning after a member of staff arrived at their workplace and discovered entry had been forced and an ATM machine had been taken.

“We believe this occurred sometime between Friday evening and the time it was reported to us, “said Det Insp Thornton.

He described the attempted theft in Ballynahinch as “a brazen and despicable attack”.

It is believed that a digger had been used to try and rip the cash machine from the wall of the petrol station.

Carlisles’ is one of the main petrol stations in Ballynahinch.

The police have cordoned off part of the road and the petrol station.

The roof of the forecourt has been completely torn down and is now on top of the petrol pumps.

The front of the shop has also been badly damaged.

In the distance a digger, presumably the one used in the attack, is visible.

A few locals before have told me they heard a commotion going on at about 05: 30 this morning.

A silver-colored Volkswagen Passat was also reported at the scene.

“Those involved in the attempted theft were reported to have fled the scene, empty handed, but having caused substantial damage to the premises and to the roof of the forecourt.”

The police have appealed for information.

Retail NI Chief Executive Glyn Roberts said: “Words fail to describe my anger at this disgraceful attempted ATM robbery on one of our members.

“This has caused extensive damage to one of Ballynahinch’s largest retailers in the run up to Christmas.

“It is also a new low for these robbers to attack health centers to steal ATMs.” 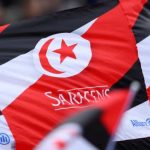 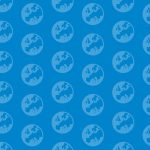