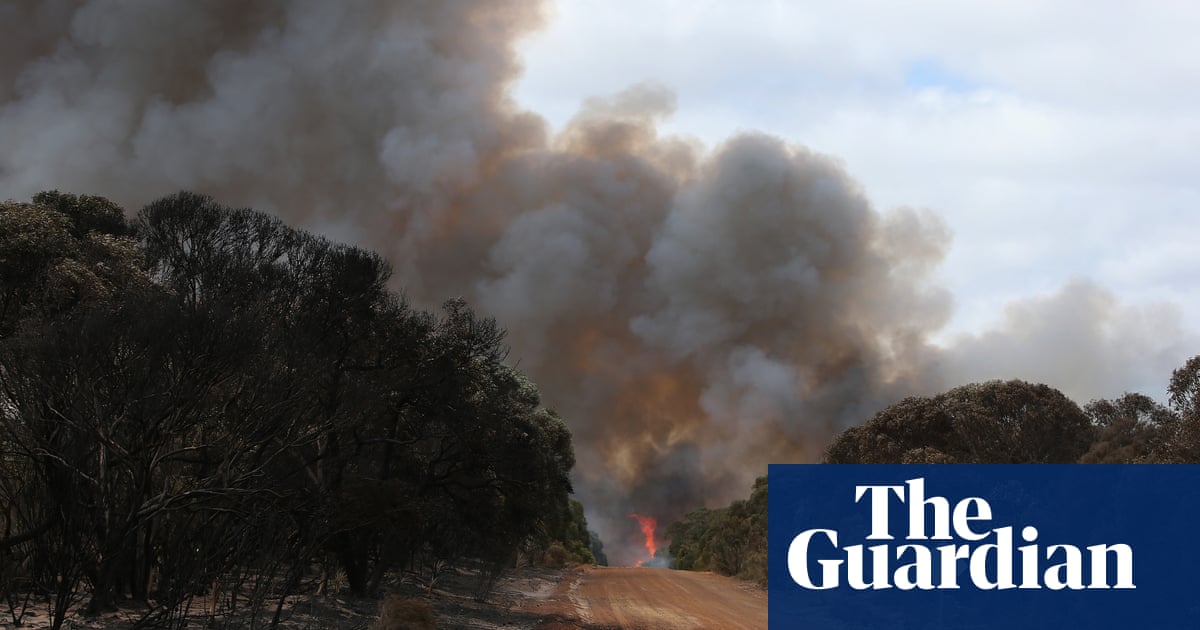 Australian firefighters are preparing to use one week of calmer conditions to contain the most volatile parts of bushfires that are threatening private property and destroying large swathes of national parks in eastern Victoria and southernNew South Wales.

The state of disaster in Victoria lifted at midnight on Saturday morning after firefighters managed to slow the progress of a 728, ha fire that threatened the Alpine townships of Bright and Harrietville in north-eastVictoriaon Friday night.

Visitors were encouraged to return to Kangaroo Island –60% of which has now burned– and the south coast of NSW, as firefighters finished conducting property assessments and cleared dangerous trees away from roads.

An off-duty volunteer firefighter with the NSW Rural Fire Service was in Sydney’s Concord hospital with serious burns to his legs, elbows and hands on Saturday, after he was burned while protecting his own property near Tumbarumba on Friday night .

Four other RFS firefighters received minor injuries and three had recovered enough to return to the fireground by midday on Saturday.

Authorities in Victoria issued an emergency warning for Mount Buffalo and the Buckland Valley on Saturday afternoon as one spur of the Abbeyard fire, which raced to the top of Mount Buffalo on Friday night, joining with an existing fire and burning its way up one side of the horn, turned north-east and burned down into Goldie Spur.

Incident controller Paul Bates, from the Department of Environment, Land, Water and Planning, said that fire did not spread as aggressively as predicted on Friday night because none of their aerial resources were diverted towards other fires.

“During the day we had seven helicopters bombing or dropping water on the fire,” he told Guardian Australia. “That limited fire runs … They can’t put the fire out but they can slow it down and buy us time.”

The northern flank of the fire wasabout 11 km south of Bright and Harrietville, in upper Buckland Valley near the Demon Ridge Track, as of 8pm on Saturday.

“We are not, in the next seven days, based on the next seven-day forecast, looking for another [heat] spike day,” Bates said. “So we are hoping to start backburning, if conditions are safe, on Sunday evening.”

It was, said the Alpine Valley mayor, Peter Roper, “a delightful day in north-east Victoria” on Saturday – wildly different to the hot, blustery and smokey conditions on Friday, when smoke obscured visibility down to a few hundred meters.

Roper estimated the cost, in lost tourism revenue, of the fires to the Alpine shire at $ 90 m. He told Guardian Australia that while it was relatively safe at the moment, they would not be able to encourage tourists to return until firefighters had more than a week of manageable weather to strengthen containment lines – meaning they had lost the rest of the summer holidays.

“I think we might lose some businesses [because of the bushfires], that’s a possibility,” he said.

The Bureau of Meteorology said conditions would remain mild in Victoria for several days but temperatures would increase later in the week, bringing thunderstorms.

“While the increase in temperature does tend to make fire danger worse, the humidity counteracts that,” senior meteorologist Richard Russell said.

Russell said fire conditions in Victoria over the next week would be “not as bad as we’ve seen recently” but added “we are still right in the middle of summer though”.

NSW and South Australia are facing similar outlooks. The wind and temperatures will be enough to cause flare-ups of existing fires but there is no horror day looming on the seven-day forecast.

The number of houses lost in NSW since October has climbed to 1, 2020, the RFS said , and20 people – including three volunteer firefighters – have died in that state alone. Six more people – three in Victoria and three in South Australia – have also died. 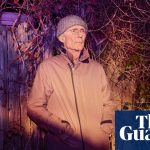 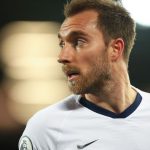