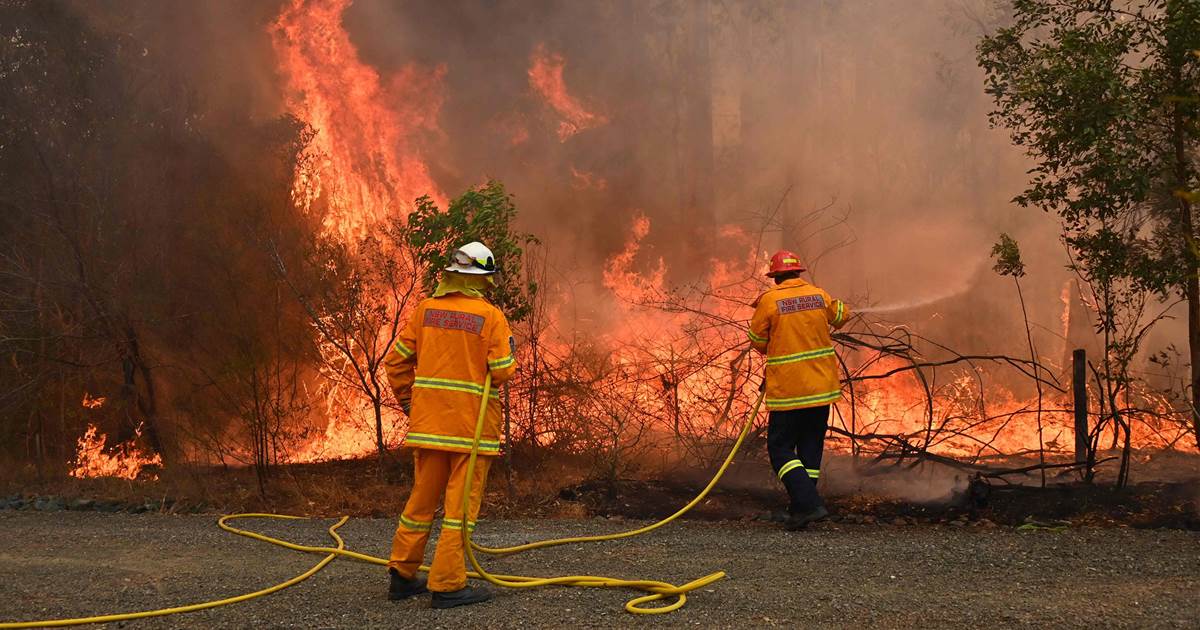 Australia’s most populous state declared a state of emergency Monday as dozens of fires ravaged the countryside with authorities warning of “catastrophic” fire risk – the highest level of bush fire danger.

New South Wales state emergency services minister David Elliott said residents were facing what “could be the most dangerous bush fire week this nation has ever seen,” the Australian Broadcasting Corporationreported.

Three people have died in the fires that destroyed more than 150 homes since Friday, according to state police and fire officials. 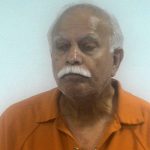 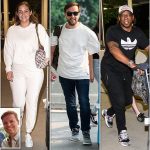