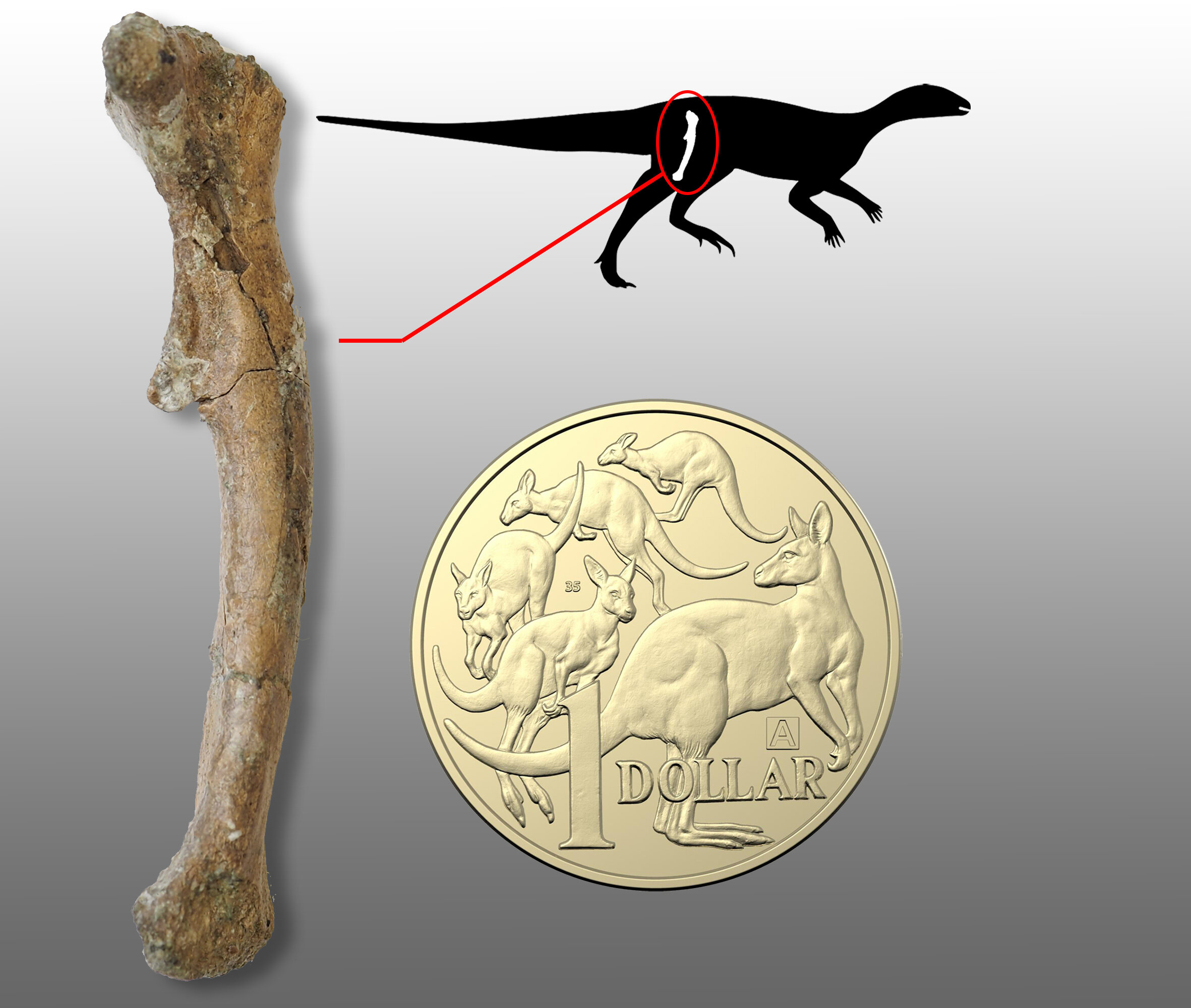 Researchers have uncovered the first baby dinosaurs from Australia. The bones were discovered at several sites along the south coast of Victoria and near the outback town of Lightning Ridge in New South Wales. Some of the bones are so tiny, they likely come from animals that had died while they were still in their eggs. Slightly larger bones from Victoria come from animals that had recently hatched but were probably nest-bound.

*** The research was carried out by palaeontologists from the Palaeoscience Research Center at the University of New England and the Australian Opal Center in Lightning Ridge.

, which was recently discovered by members of the same team at Lightning Ridge. By comparison, the baby dinosaurs were only about 200 g when they died, less that the weight of a cup of water.

While the eggs themselves were not found, researchers usedgrowth ringsin the bones, similar to the rings in a tree trunk, to estimate the animal’s age. “Age is usually estimated by counting growth rings, but we couldn’t do this with our two smallest specimens, which had lost their internal detail,” says Justin Kitchener, a Ph.D. Student at the University of New England, who also led the study. “To get around this, we compared the size of these bones with the size of growth rings from the Victorian dinosaurs. This comparison confidently places them at an early growth stage, probably prior to, or around the point of hatching.”

million years ago, when these animals were being born, Australia was much closer to the poles. Southeastern Australia would have been between 70 ° S and 90 ° S, equivalent to modern day Greenland. Although the climate at these latitudes was relatively warmer than they are today, like some Antarctic penguins, these dinosaurs would have endured long dark winters and possibly burrowed or hibernated to survive.

Because they are so delicate, egg shell and tiny bones rarely survive to become fossils. “We have examples of hatchling-sized dinosaurs from close to the North Pole, but this is the first time we’ve seen this kind of thing anywhere in the Southern Hemisphere,” says Dr. Phil Bell, a University of New England palaeontologist who recognizes the significance of the tiny bones from Lightning Ridge. “It’s the first clue we’ve had about where these animals were breeding and raising their young.”

The study was published today in the journalScientific Reports. 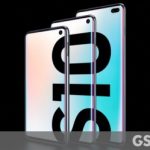 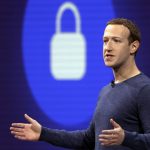