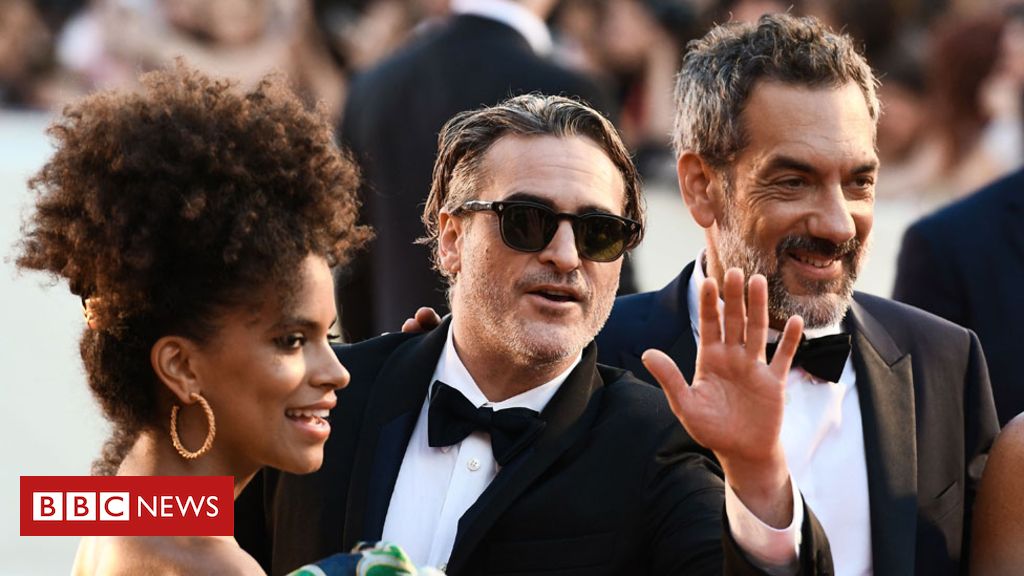 Families of those killed while watching a Batman film in 2012 have written to Warner Bros with concerns about the new Joker film and urging the studio to join action against gun violence.

They included Jessica Ghawi, 24, whose mother Sandy Phillips told BBC News she was “horrified” by the Joker trailers.

Warner Bros said the film – which stars Joaquin Phoenix – was not an endorsement of real-world violence.

Phoenixwalked out of a recent interviewwhen asked about the issue.

Sandy Phillips and her husband, Lonnie, who run Survivors Empowered, an anti-gun violence group, wrote to Warner Bros along with three others whose r elatives were killed, injured or caught up in the

Speaking to BBC News, Mrs Phillips said: “When I first saw the trailers of the movie, I was absolutely horrified.

“And then when I dug a little deeper and found out that it had such unnecessary violence in the movie, it just chilled me to my bones.

“It just makes me angry that a major motion picture company isn’t taking responsibility and doesn’t have the concern of the public at all. “

The families’ letter said:” When we learned that Warner Bros was releasing a movie called Joker that presents the character as a protagonist with a sympathetic origin story, it gave us pause.

“We support your right to free speech and free expression. But as anyone who has ever seen a comic book movie can tell you: with great power comes great responsibility. That’s why we’re calling on you to use your massive platform and influence to join us in our fight to build safer communities with fewer guns. “

The letter asked the studio to lobby for gun reform, help fund survivor funds and gun violence intervention schemes, and end political contributions to candidates who take money from the National Rifle Association.

In its response, the studio said it has “a long history of donating to victims of violence “, including the 2012 cinema shooting in Aurora, Colorado.

It added: “Make no mistake: neither the fictional character Joker, nor the film, is an endorsement of real-world violence of any kind. It is not the intention of the film, the filmmakers or the studio to hold this character up as a hero. “

Joker, which is released in the US on 4 October, has received rave reviews and has been tipped for Oscar nominations, but is also stirring controversy for its portrayals of mental illness and violence. It shows the origin story of Batman’s nemesis.

(Time magazine’s Stephanie Zacharek saidit was guilty of “aggressive and possibly irresponsible idiocy”, whileVariety’s reviewer Owen Gleiberman saidthe film “does something that flirts with danger – it gives evil a clown-mask makeover, turning it into the sickest possible form of cool “.

IndieWire’s critic David Ehrlich wrotethat there were “moments of shocking violence”, and that the “story can’t help but feel aspirational”.

Phoenix, who plays the title role, left an interview with the Telegraph when he was asked if he was worried that the film might end up inspiring the kind of people it’s about , with potentially tragic results. He later returned, explaining that he was thrown because the question hadn’t crossed his mind. 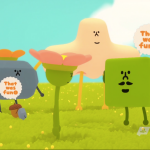 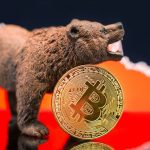