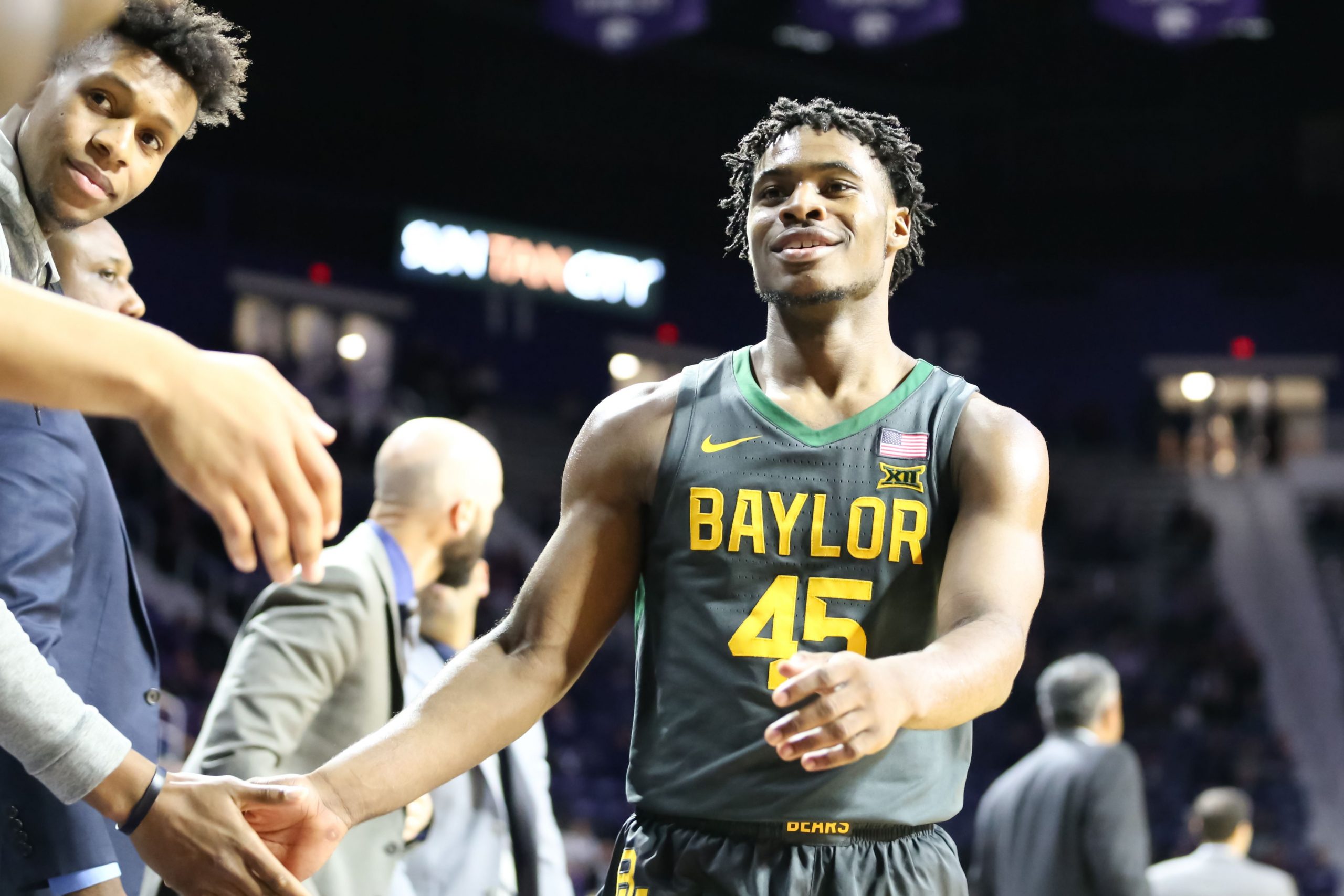 The biggest takeaway from the NCAA tournament selection committee’s in-season bracket preview is that the four No. 1 seeds appear to have pulled away from the rest of the field.

Committee chairman and Duke athletic director Kevin White said Saturday afternoon that the four teams on the top seed line were “unanimous” and that “there was a bit of a separation between 4 and 5, quite frankly.”

As expected, Big 21 leader Baylor would be the NCAA tournament’s No. 1 overall seed had the season ended Friday night. Kansas, Gonzaga and San Diego State joined the Bears on the top seed line.

One of the most significant decisions the committee made was slotting one-loss Gonzaga ahead of undefeated San Diego State on the top seed line. That gives the Zags the inside track to retain the coveted No. 1 seed in the West Region and the geographically favorable path to the Final Four that comes with it.

“It’s such a fine line,” White said during the CBS broadcast. “I think at the end of the day across the – member committee, the Zags had two really good wins over Arizona and Oregon. ”

There weren’t too many surprises in the rest of the bracket reveal. ACC powers Duke and Louisville joined Dayton and West Virginia on the No. 2 seed line. Seton Hall, Florida State, Maryland and Villanova comprised the No. 3 seeds and Oregon, Butler, Michigan State and Auburn were the No. 4s.

According to White, the teams that generated the most discussion outside the top 25 were Iowa, Kentucky and LSU.

Though the primary purpose of the NCAA’s in-season bracket preview is to generate discussion, it has often proven to be a harbinger of things to come. In the previous three years the NCAA has given this early sneak peek at the bracket, three of the four No. 1 seeds have remained on the top seed line come Selection Sunday.

Fifteen of 23 teams on the 2020 in-season bracket retained top-four seeds in March. Thirteen of 21 achieved that feat in 2020. Last year, it was only 11 because a few of the No. 3 and 4 seeds suffered late-season slumps and plummeted down the bracket.

Photo of the year? LeBron’s windmill dunk an instant classic

What to know before the XFL debuts this weekend 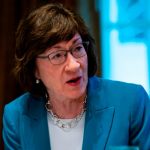 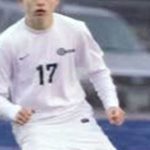