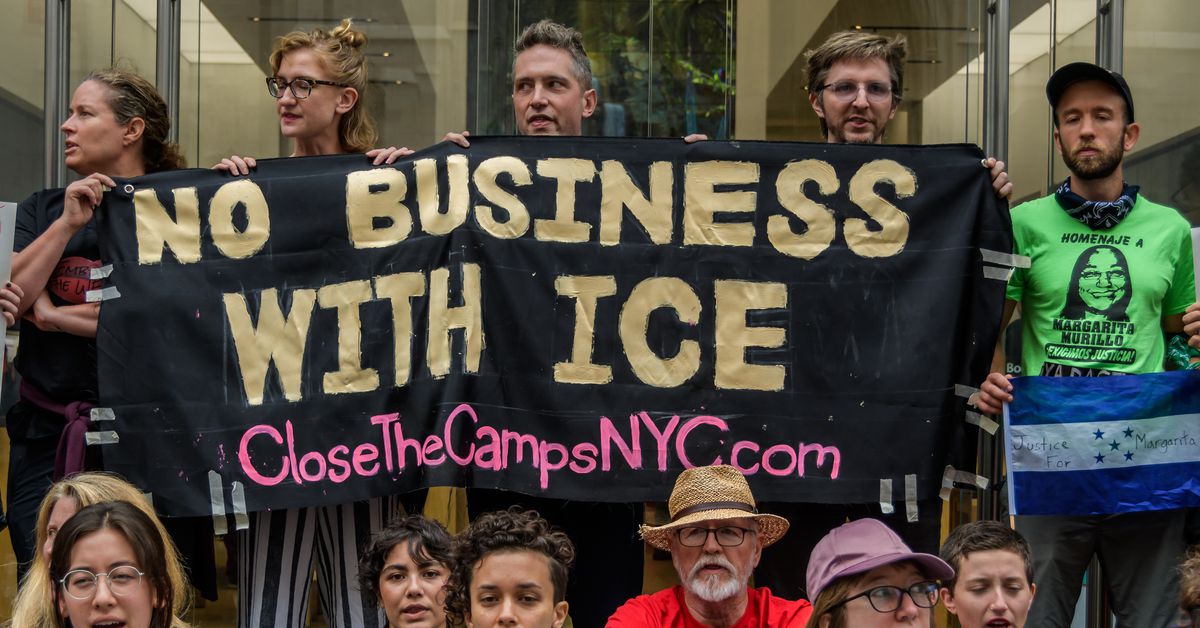 Palantir’s relationship with US immigration agencies accused of human rights abuses has become increasingly toxic for the software company.

The world’slargest conference for women in techand a leadingLGBTQ tech organization already dropped Palantiras a sponsor over the summer because of its work supplying technology to US Immigrations and Customs Enforcement (ICE). And this week, the big data analytics companypulled out of a campus event at UC Berkeleyafter students protested its planned attendance. Also this week, a spokesperson forBrown Universitytold Recode it has “paused” Palantir’s on-campus activity after students raised concerns about the company’s presence . It’s the latest sign that young engineering recruits – an important group for any tech company – are increasingly resistant to being associated with Palantir.

On Monday, the companycanceled an informational session at UC Berkeley’s electrical engineering and computer science departmentafter 700 students, professors, alumni, and staff signed a petition and around 50 people attended a campus protest.

AtBrown, where students have also been protesting, the university’s computer science department has begun reassessing its relationship with the company. Brown removed Palantir as a publicly listed partner on its computer science department’s“industry partners program,” where companies such as Google, Facebook, and Pinterest pay as much as $ 20, 000 a year to be included.

And at Yale, a prominenthackathon group, YHack,which last year listedPalantiras one of a handful of sponsors of its annual event, has not listed the company as a partner for its upcoming event this year. Recode contacted organizers of the event to inquire why Palantir is not a sponsor this year but did not receive a response at the time of publication. Regardless, some student activists are seeing it as a victory.

“So long as Palantir collaborates with ICE, they’re not welcome,” Liza Mamedov-Turchinsky, a UC Berkeley third-year undergraduate student organizer with the group Cal Bears Against ICE, told Recode. “We’re happy that Palantir wasn’t able to recruit students on our campus.”

Palantir did not reply to Recode’s request for comment about the student protests and its effect on the company’s recruiting practices.

Palantir has long maintained contracts with the US government. But its work with ICE in particular – which totals more than $ 90 million in active contracts – has been increasingly scrutinized as the immigration agency’s actions have become more controversial. As of September, at least31 immigrants have died in ICE’s custody under the Trump administration, according to the ACLU.

Although in the past Palantir downplayed accusations that it helpsICE with deportations, recent reporting has proven otherwise. In July, WNYC revealed evidence showing that the company created a smartphone app, FALCON, that ICE agents use to carry outmass workplace raids. Those raids included afamous series of 7 – 11 busts in 2018 that were, at the time, some of the largest workplace deportations.

And asthe immigrants’ advocacy group Mijentefirst revealed in May, government documents show that Palantir’s case management software was used to pursue and deport parents of unaccompanied minors who crossed the US-Mexico border, playing a direct role in enforcing family separation.

Students from around 25 university campuses have joined a nationwide ”# NoTechforICE ”campaign led by Mijente, creating petitions that call on their universities to cut all ties with Palantir and other companies that support the agency, such as Amazon (which hosts data for Palantir on its AWS cloud servers) and Microsoft. Over 2, 000 students have also signed pledges to say they won’t accept job offers from firms that work with ICE.

“If we can put pressure on university contracts and not have the same influx of Ivy League students going into those companies, maybe those companies will think twice about the software they’re developing, ”said Caiya Sanchez-Strauss, a third-year student at Brown who is a member of the Brown Immigrant Rights Coalition.

Palantir touched on its controversial relationship with government in the description of its now-cancelled informational session at UC Berkeley, titled “Ethics & Technology Panel: The Role of Industry in Fraught Policy Landscapes.”

In an email reviewed by Recode, the event was described to students as “a great opportunity for you to learn more about Palantir, our approach to ethical engineering, and to clear the air about some recent nature and scope of our work with ICE’s Homeland Security Investigations (HSI) division.”

Student organizers at Berkeley say they plan to continue to demand that their university sever its ties with the company.

Palantir pays $ 20, 000 a year annually to UC Berkeley to gain special recruiting access to computer science students through itsCorporate Access Program, which allows the company to advertise job openings to students via email announcements and bulletin boards, as well as attend recruiting events and research symposiums.

A spokesperson for UC Berkeley defended the partnership , saying that “[e] very company has a right to seek employment,” in a statement tothe Daily Californian. That still doesn’t sit well with some students, who are calling for the university to cancel this affiliation and stop accepting money from the company.

The ongoing protests and their success are an indication that Palantir’s political controversy isn’t going to quiet down anytime soon. 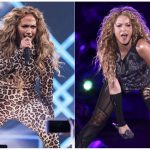 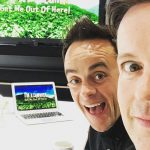