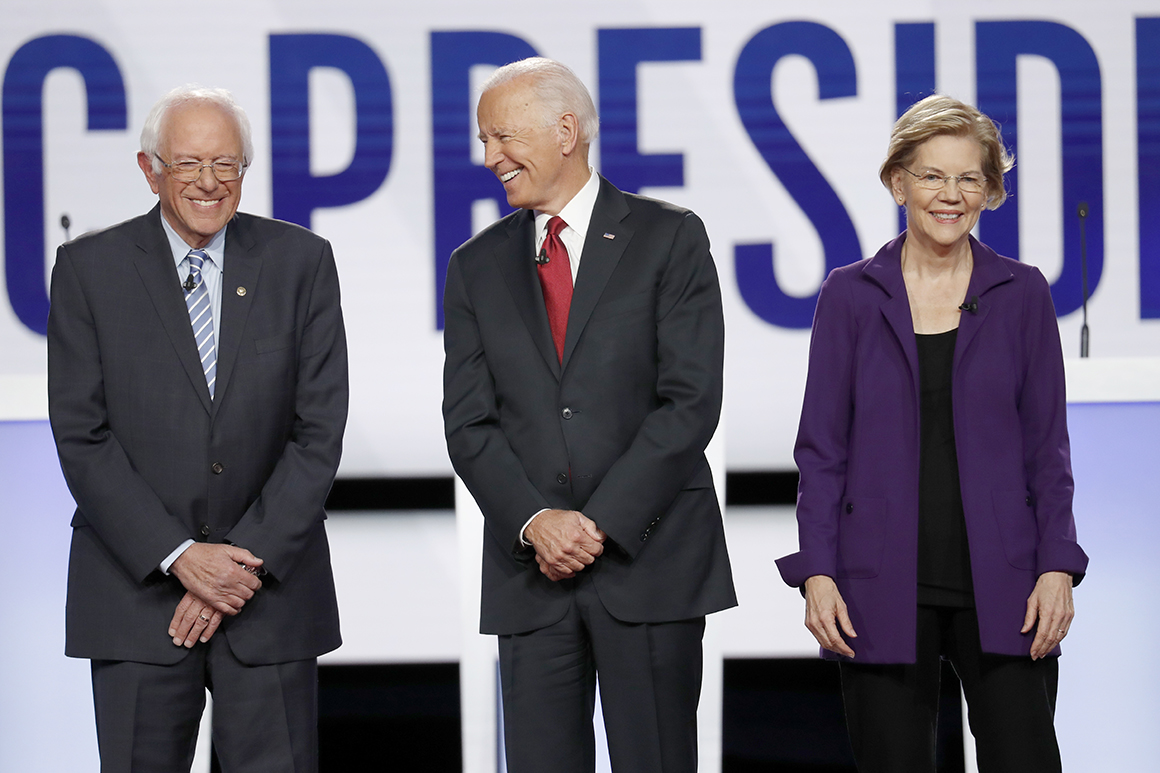 The top three candidates are far ahead of the rest of the pack in the 2020 Democratic presidential field, according to three national polls released Sunday.

The three polls were released exactly one year before Election Day 2020.

Mayor Pete Buttigieg of South Bend, Ind., Sits in fourth place in all three polls, with his current support ranging from 6 to 9 percent. Buttigieg, however, has recently shown greater strength in individual states, polling at 20 percent, for instance, in an Iowa poll released Thursday byIowa State University.

California Sen. Kamala Harris, who was polling in double digits during the summer, was in fifth place in two polls and sixth (behind Minnesota Sen. Amy Klobuchar) in one of them. One bit of good news for her: Harris ’4 percent showing in the NBC / WSJ poll was sufficient to qualify her for the Democrats’ December debate being sponsored by POLITICO and PBS.

Here are some secondary points gleaned from various other questions asked in these three polls:

– In the Washington Post-ABC poll, Biden was judged to to be the most electable, with 42 percent picking him as the Democrat most likely to defeat President Donald Trump.

– Also in that poll, Sanders was chosen as the candidate most likely to understand “the problems of people like you,” with 30 percent picking him in that category.

– In the NBC / WSJ poll, only 37 percent of Democratic primary voters say they prefer a candidate who will build on former President Barack Obama’s legacy.

– More than 50 percent of those polled in the Fox News poll said they thought Biden, Warren and Sanders could beat Trump in 2020, led by Biden at 68 percent. Only 30 percent thought Buttigieg could.

– 49 of those polled in both the Fox News poll and NBC / Wall Street Journal poll want Trump impeached and removed from office.

– Trump’s approval rating in the Fox News poll was 42 percent; it was 45 percent in the NBC / WSJ poll. 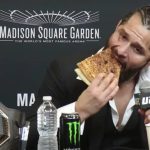 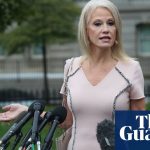