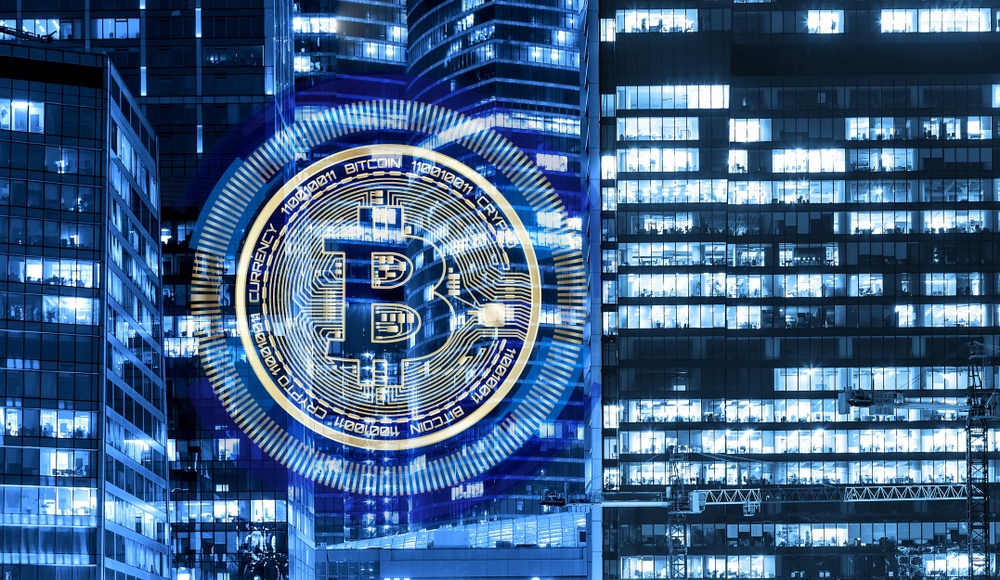 The creator of theBig Brotherreality TV show has failed to reach an agreement with Facebook over fakeBitcoinads that purported to originate from him. The fake Bitcoin ads promoted cryptocurrency-related investments which were allegedly backed or endorsed or had the involvement of the Dutch billionaire John de Mol.

According toReuters, following the stalemate between Facebook and the reality TV mogul, De Mol has now asked the courts to make a ruling on the matter.

The two parties had been negotiating for three months over measures thatFacebookneeded to take to prevent the “misleading Bitcoin advertisements. ”In a statement, the reality TV guru has claimed that Facebook was not negotiating in good faith:

While the company seemed to be cooperating, it was merely a smokescreen that concealed its reluctance to put in place the desired measures in a timely and correct manner.

When the lawsuit wasfiled in June, De Mol accused Facebook of not only failing to stop the fake Bitcoin ads but also taking too long to take down the ads further aggravating the reputational damage they caused .

Consequently, the media mogul asked the court to order Facebook to roll out a solution that would automatically block fake Bitcoin advertisements featuring De Mol. This, the legal team argued, was because the current reporting system that is dependent on users was inadequate.

At the time, De Mol’s legal team claimed that the fake cryptocurrency investment ads featuring the media mogul had raked in approximately $ 1.9 million.

Since January last year, Facebook’s ad policy has prohibited the promotion of financial products and services which are “frequently associated with misleading or deceptive promotional practices such as binary options, initial coin offerings, or cryptocurrency. “

However, some ads are still able toflout this policyas the continued prevalence of fake bitcoin ads around the world demonstrates. 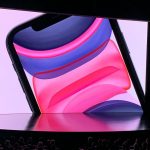 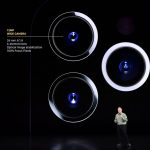