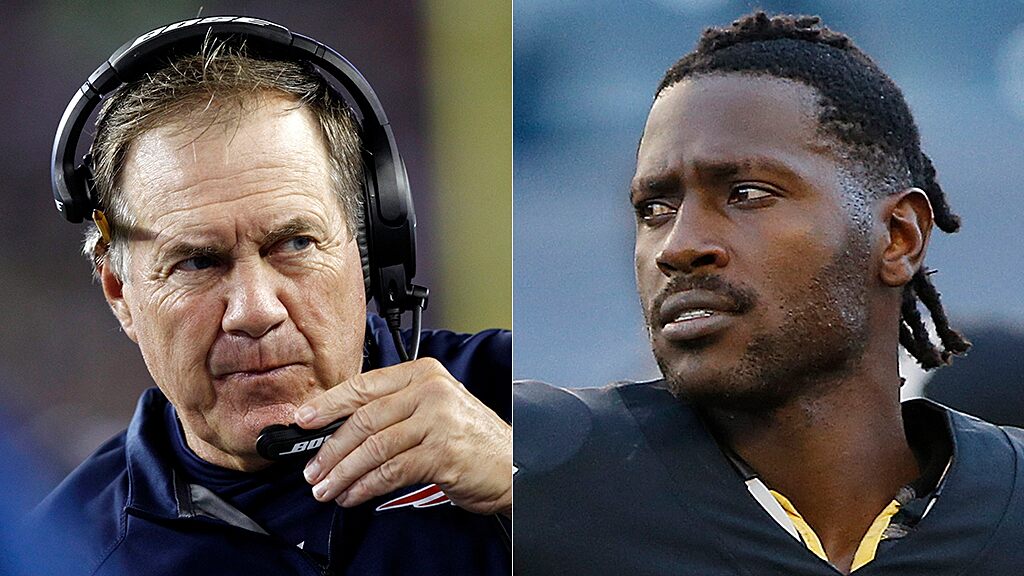 This is not Bill Belichick’s first rodeo.

He made that clear Monday when he addressed theAntonio Brownsigning. TheNew England Patriotssigned Brown on Saturday hours after he was released from theOakland Raiders.

Brown’s tumultuous short stint with the Raiders wasn’t enough to drive the Patriots away. Brown demanded his release after getting fined, which voided $ 29 million in guaranteed money he would have received in Oakland. It appeared to be the straw that broke the camel’s back for Brown, at least.

Belichick was asked why he was confident that Brown wouldn’t be the same disruption in the Patriots’ locker room as he was with the Raiders or thePittsburgh Steelers.

“ I wasn’t in either one of those places so I can’t really comment on what did or didn’t happen there, ”Belichick said bluntly, according toNBC Sports Boston.

“It’s the same thing you guys [the media] said about Randy Moss when we brought him in,” he said.

The comparisons between Brown and M oss have been made.

TheMinnesota Vikingstraded Moss to the Oakland Raiders in March 2005. He openly expressed his unhappiness in Oakland during his two seasons there. He was then traded to the Patriots prior to the 2007 season. Moss caught a career-high 23 touchdown passes and the Patriots went 16 – 0 in the regular season before falling to the New York Giants in the playoffs.

Unlike Moss, Brown never played a down for the Raiders before he was let go.

Brown’s drama was the talk of the offseason and his arrival in New England definitely makes the Patriots one of the favorites to win the Super Bowl… again. 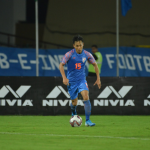 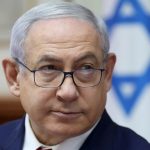