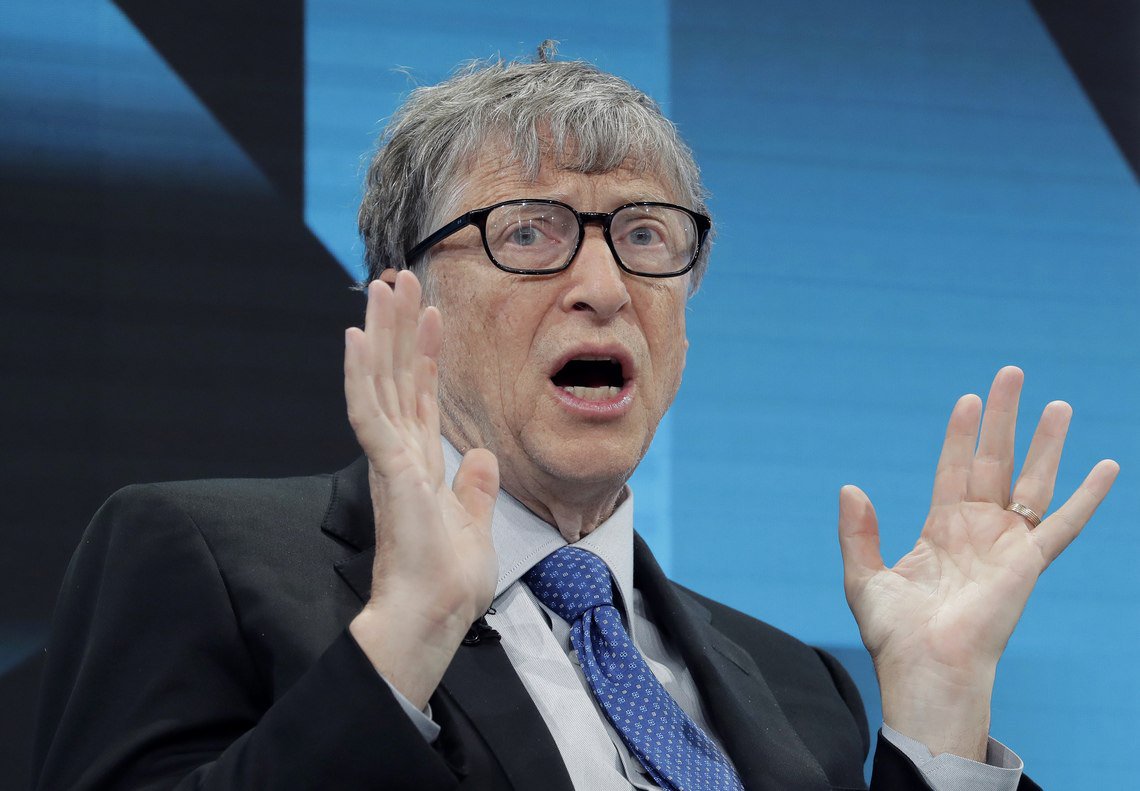 Bill Gates has tacked on an additional $ 16 billion to his net worth in 2019, bringing the billionaire’s wealth total to $ 106 billion – and he’s still bullish on both the stock market and US economy.

However, his bullishness is also tempered by a bit of realism as we move into the next decade and beyond.

Gates has managed to grow his wealth by an impressive $ 16 billion by taking a not-too-conservative position and allocating over 60 percent of his portfolio – approximately $ 60 billion – to stocks.

This stands in stark contrast to the bond-heavy investment portfolios many individuals Gates ‘age often have. The founder of Microsoft Corporation toldBloomberg Television:

“I’m bullish on US businesses, global businesses. We’re not, you know, in some defensive posture where we ‘re mostly in cash, or anything like that. The strategy that’s been used on the investments is to be over 60% in equities. “

For the sake of comparison, the standard North American family office portfolio holds 32 percent of its assets in equities – which illustratesjust how aggressiveGates’ investment portfolio is.

Gates’ high level of stock exposure (and its corresponding impact on his net worth) underlies an obviously-bullish sentiment from the American business magnate. Given that the United States has been experiencing its longest expansion in history – lasting a decade, so far – it’s not surprising.

However, Gates doesn’t expect the post-recession “bull run in everything” to continue much longer – at least, not to the extent that it has over the past decade. Microsoft’s founder stated:

“There’s reasons to think absolute returns for the next decade will be less than they have been for the last several decades.”

Though Gates tempers optimism going into future decades, he seems far from alarmed by the current state of the US stock market and global economy – which has some economists calling fora deep and hard recessionin the near future. 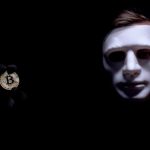 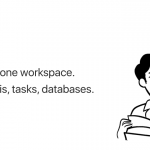