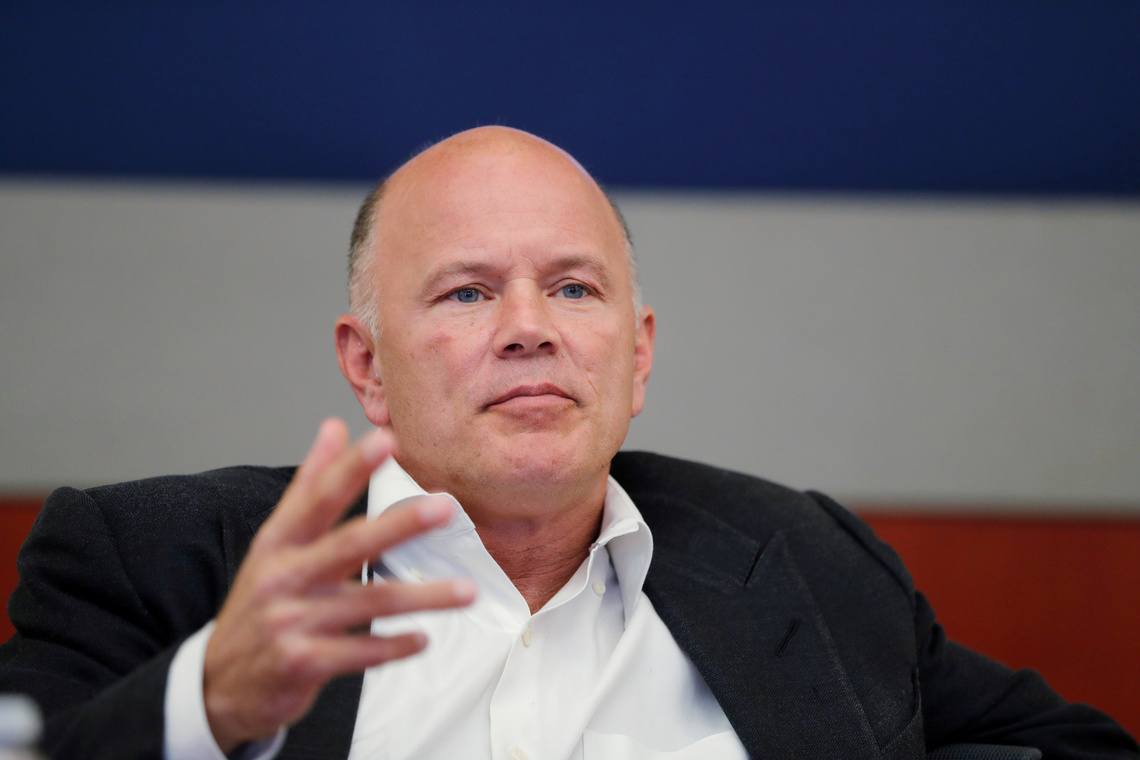 The crypto market may not be growing as quickly as many had hoped, and there have been some unexpected twists and turns. Nonetheless, the blockchain space is more mature today than it was two years ago, with some of the froth having been removed and a leaner and meaner ecosystem taking shape.

In 2017, the last time the bitcoin bulls were in control, it was a different world. Billionaire Mike Novogratz concedes to having gotten swept up in it, saying at the Reuters Global Investment Outlook 2020 Summit thateven he got “too greedy.”Since then, however, investors have had to come back down to earth.

We’ve gone from 2017 when it was really this emotional, speculative, wild ride when lots of wannabe coins got thrown in and everything went up together because it was retail driven, it was emotionally driven, it was sentiment-driven.

Just because market conditions have changed, however, doesn’t mean that the fundamental purpose of bitcoin has. Instead, Novogratz, who runs crypto merchant bank Galaxy Digital, says “ambitions have been tempered a little bit by reality.” The former Wall Street hedge fund manager seemingly believes that it remains early innings for the nascent asset class, saying that “bitcoin is just getting started. ”

Novogratz isn’t the only one who sees bitcoin’s impact on the world as being revolutionary. A new report by Adamant Research is entitled“The Bitcoin Reformation.”It likens the impact of 21 st-century phenomena– including “bitcoin, encryption, the internet, and millennials” – to that of the 16 TH / 17 th-century European revolutionary movements with inventions such as the printing press. In the analysis, Adamant Capital reaches the conclusion that Initial Exchange Offerings, which are the new ICOs, are here to stay. It also predicts:

As CCN previously reported, Galaxy Digital, the crypto merchant bank at which Novogratz is at the helm, isreadying a new bitcoin fundthat should make it easier for investors to gain exposure to crypto. 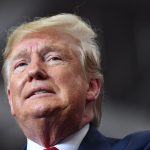