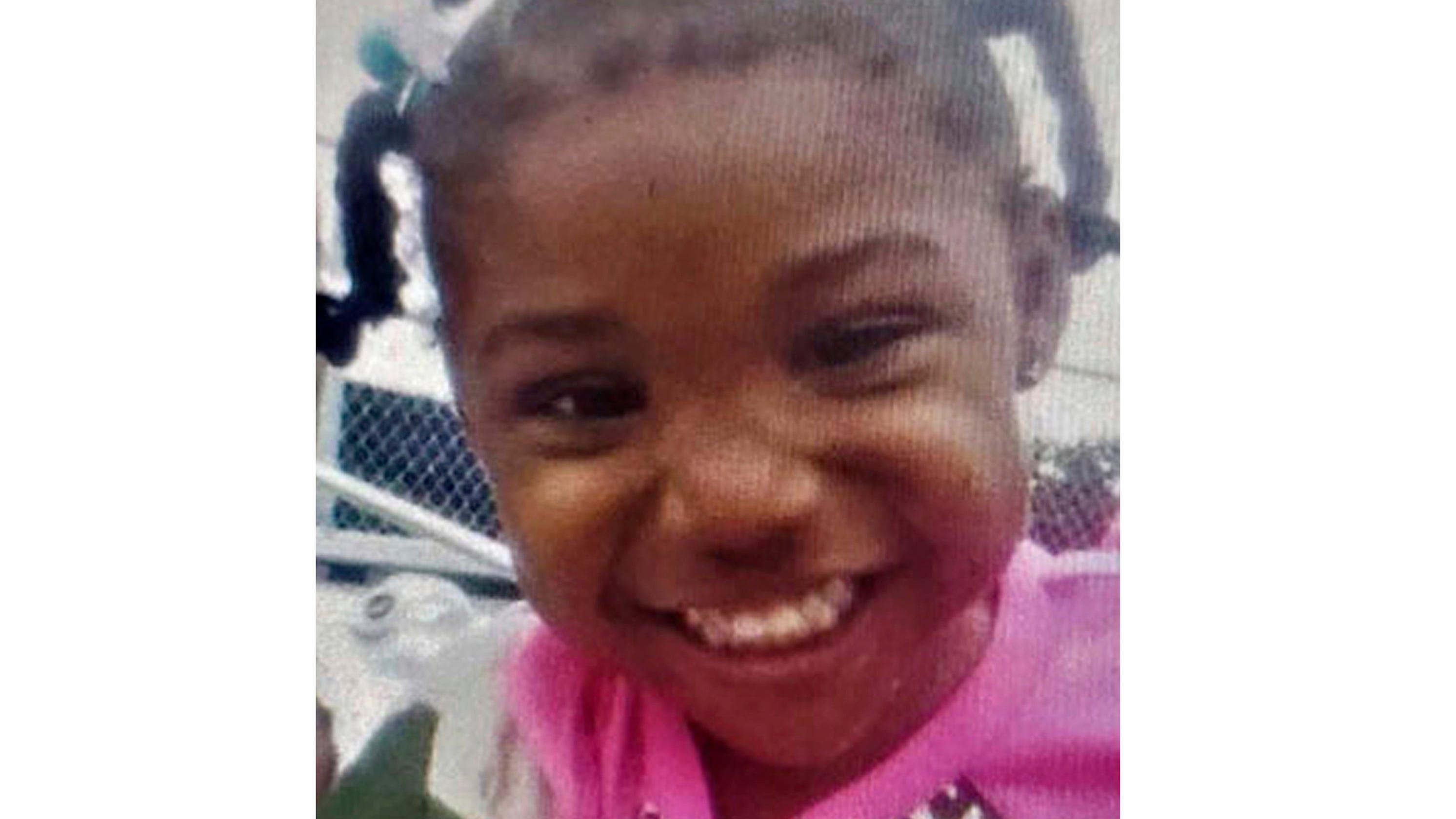 Birmingham, Alabama investigators searching through garbage found the body of a 3-year-old girl who was missing more than a week. (Oct. 23)     AP

An Alabama couple have been charged with capital murder inthe suffocation death of 3-year-old Kamille “Cupcake” McKinneywhose body was found in a dumpster 10 days after she was snatched outside a Birmingham birthday party.

He was arrested on a tip that his car, which had been seen on a surveillance video near the abduction scene, was parked outside his apartment building.

Stallworth’s attorney , Emory Anthony,told WVTM-TVthat his client was “outraged” that his name w as tied to the McKinney case and said he is “not involved at all.”

When asked in court if he had any questions regarding the capital charges against him, Stallworth,according to AL.com, told the judge: “I don’t understand why I was charged with murder of this child. ”

A lawyer for Stallworth’s girlfriend, Derick Irisha Brown, said the woman“ adamantly denies ”knowing anything about the abduction.

Kamille, whose funeral is Sunday, was found in a dumpster that had been stationed near the apartment complex where Stallworth was living. The body was found after the dumpster was taken to a landfill area.

Arrest warrants state that Kamille died of asphyxiation by suffocation on Oct. 12, the same day she went missing,AL.com reported.

Children at the birthday party where Kamille was abducted around 8: 30 pm said she was grabbed by a man who took off in an SUV.

The abduction sparked an uproar in the community and an overwhelming response to a local crime stoppers program with both tips and reward money.

“This 3-year-old has Herculean power,” said Birmingham police chief Patrick Smith. “She has unified our city. She has brought people together … She has touched a cord within the city. It was kind of a ‘how-dare-you’ crime – how dare you touch our children.”

Smith said there was no known connection between the suspects and Kamille or her family.

“They saw an opportunity to take a young child , and they did, “Smith said.

Stallworth’s family issued a statement after his arrest saying they were” deeply saddened “by Kamille’s death.

“We offer our heartfelt prayers and sympathy to her family, but we know this is not enough,” the family said. “This precious child should have had a chance to enjoy life and pursue her dreams.”

“We can’t find enough words to express our grief, and we are distraught by the fact that a member of the Stallworth family is charged with this heinous act, “they added. “Patrick Stallworth’s fate will be determined by a system of laws – a system that we revere and respect.”

The statement said he was “reared in a family with strong values. “

” The actions he is alleged to have done in no way reflect who we are as a family, “the statement said. “We ask that our family not be judged by the actions of one individual. We abhor senseless violence, and even more so, we condemn acts of violence against defenseless children.” 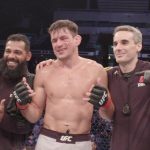 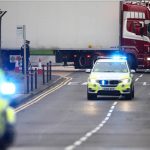