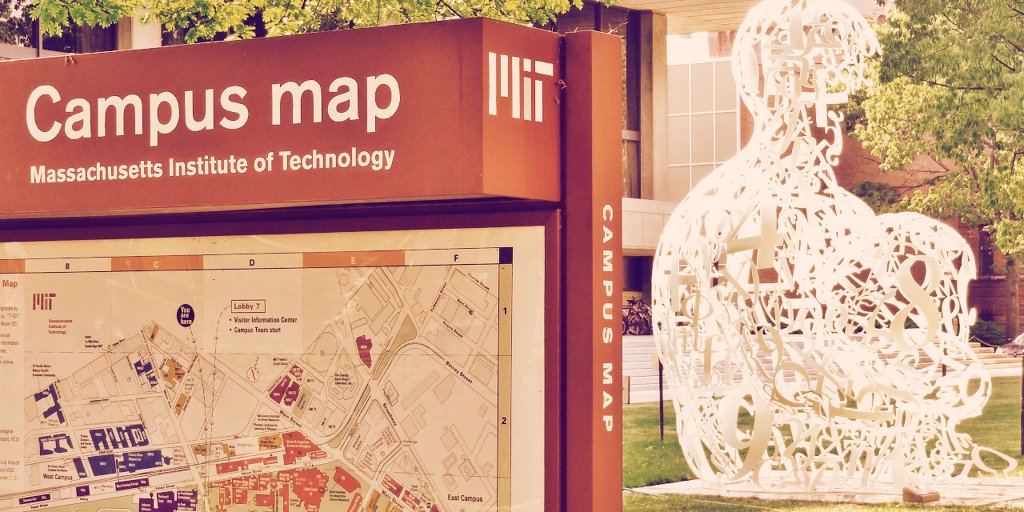 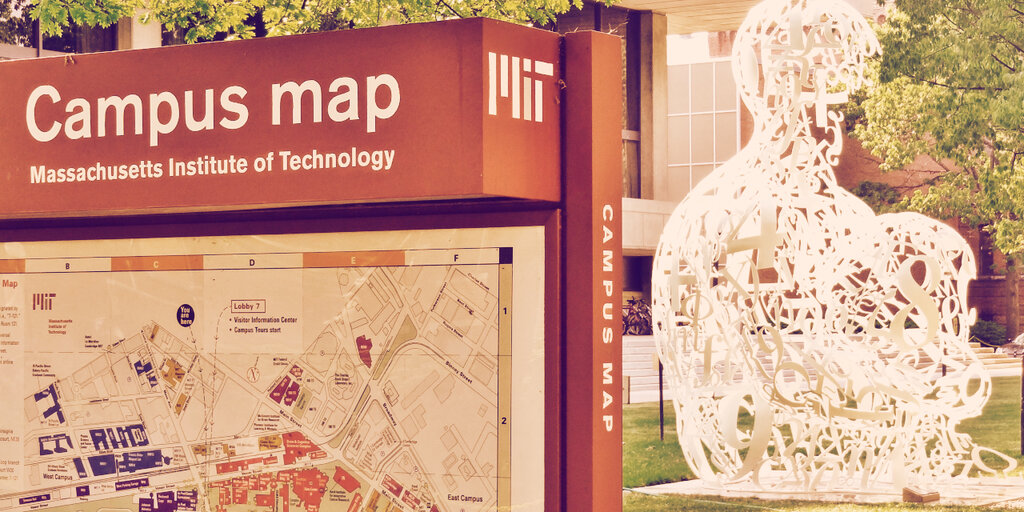 The program will provide resources and support to more than 20 participating university clubs and departments.

Oasis Network, a proof-of-stake blockchain network that launched its pre-mainnet Amber Network in June, today announced the formation of the Oasis University Program featuring clubs, departments, and infrastructure providers from more than 20 universities around the world.

To be clear, the partnership is with these particular groups and programs, not the actual universities that they belong to. Even so, Oasis Network direct Jernej Kos believes that cultivating interest from grassroots clubs and academic communities is key to continuing the growth of blockchain technology.

“Since the early days of crypto and blockchain, universities and student clubs have been essential in building and creating strong communities, so including these universities and clubs is a no-brainer in order to build a strong and substantive community,” Kos told Decrypt.

“Given the academic roots of the Oasis project, we know firsthand how much innovation and passion are born out of student clubs and universities at large,” he continued. “We have also found that many had a strong passion for data privacy and the goals of the network—to build a new responsible data economy, and this program lowers the barrier for university students to join the movement.”

Participants in the Oasis University Program will be provided resources and direct support as they create dapps, run validators, and participate in Oasis Network governance. Oasis Network is also bringing in blockchain infrastructure providers, such as Bison Trails, to help support with technical and staking needs.

“We’re thrilled to be a part of the Oasis University Program launch,” said Aaron Henshaw, co-founder and CTO and of Bison Trails, in a release. “Supporting university blockchain clubs and computer science departments as they engage with the Oasis Network aligns with our mission to democratize access to blockchain technology.”

The Oasis Network lets multiple simultaneous execution environments run in the form of “ParaTimes.” Yesterday, the Oasis Protocol Foundation announced that it has partnered with Second State to develop an Ethereum-compatible ParaTime to run on the network, with a launch expected later this quarter. 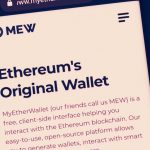