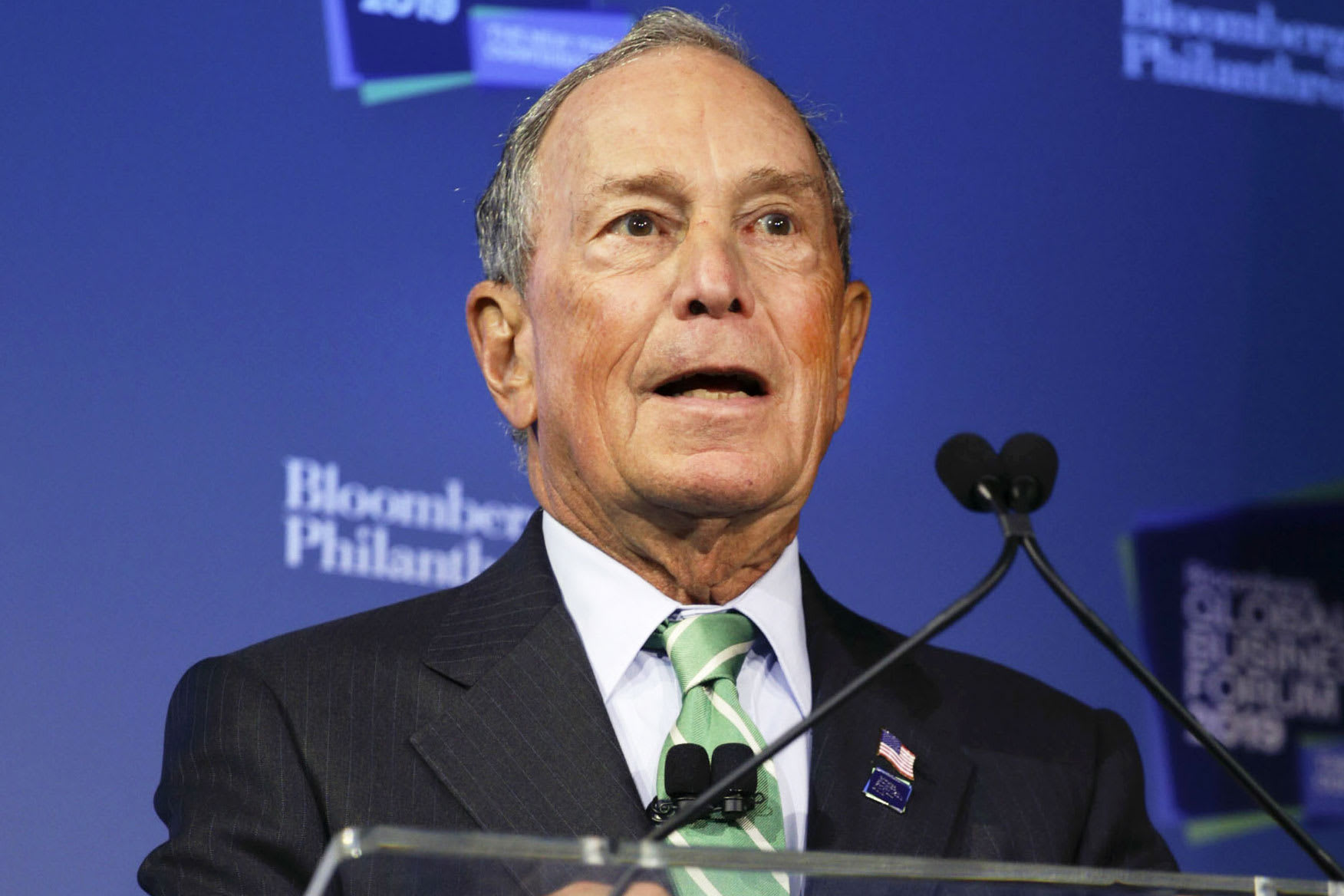 Forty-three percent of likely voters would back Bloomberg if the election were held today, compared to 37% who would vote for Trump. Twenty-one percent those polled, however, said they don’t know or don’t have an opinion.

The poll comes as Bloomberg considers jumping into the Democratic presidential primary. The billionaire is still not sure if he’ll enter the race,a source told CNBC, but he is troubled by what he sees in the Democratic field.

Bloomberg, however, might struggle to get ahead in the primary. He is currently in sixth place, with just 4% of Democratic primary voters backing him. Bloomberg has the highest unfavorability rating, 25%, of any Democratic candidate among among primary voters.

The poll was conducted among a national sample of 5, 387 registered voters, including 2, 225 Democratic primary voters. 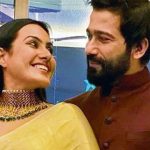 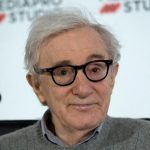