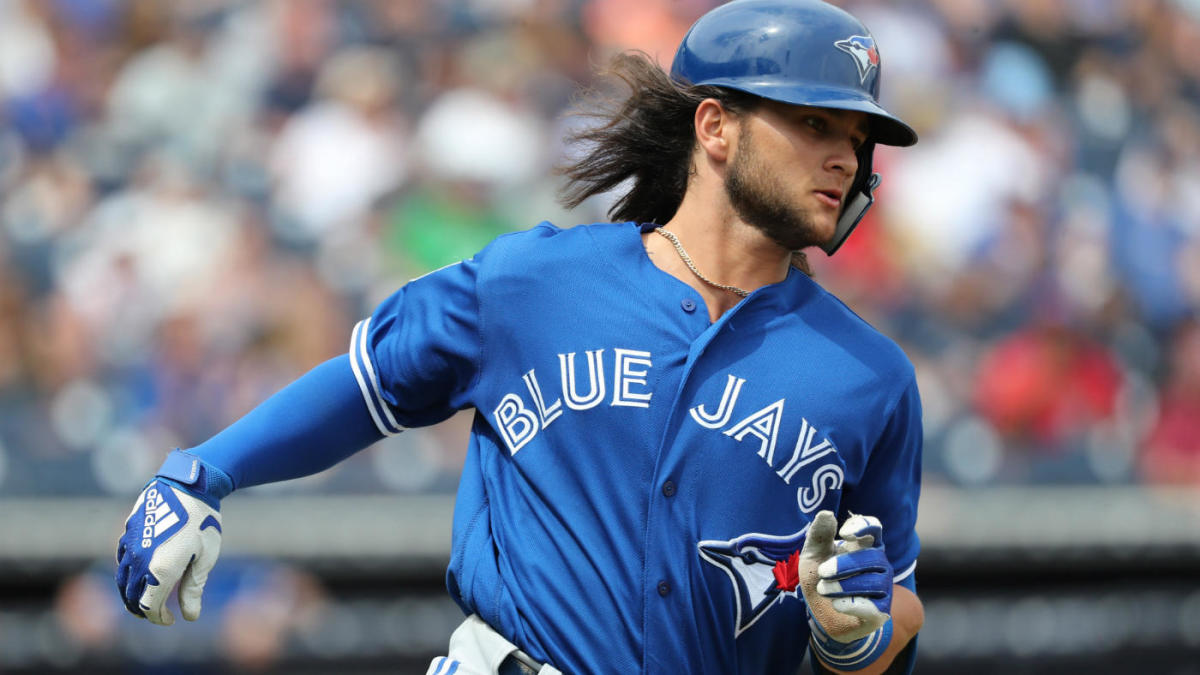 In the bottom of the 12th inning facing theNew York Yankeesand their lefty pitcherTyler Lyons, Bichette told a teammate he would hit a walk-off home run, and he did, sending one over the left field wall.

“I just had a feeling,” he said, perthe recap of the game. “I was seeing the ball real well all day.”

“Before the at-bat, he told a guy on the bench, ‘If they leave the left-hander on the mound and he throws me a slider, I’m going to take him deep;'” manager Charlie Montoyo said. “This kid’s going to be a star. He’s confident.”

Speaking it into existence worked for the 21-year-old, who not only predicted the future and won the game for the Blue Jays, but also became the youngest player in franchise history to hit a walk-off homer, according to the team. He was even amazed at himself.

“I’ve never done that in my life at any level,” Bichette said.

The Blue Jays won 6-5 and will face the Yankees again on Saturday and Sunday to finish out the series.