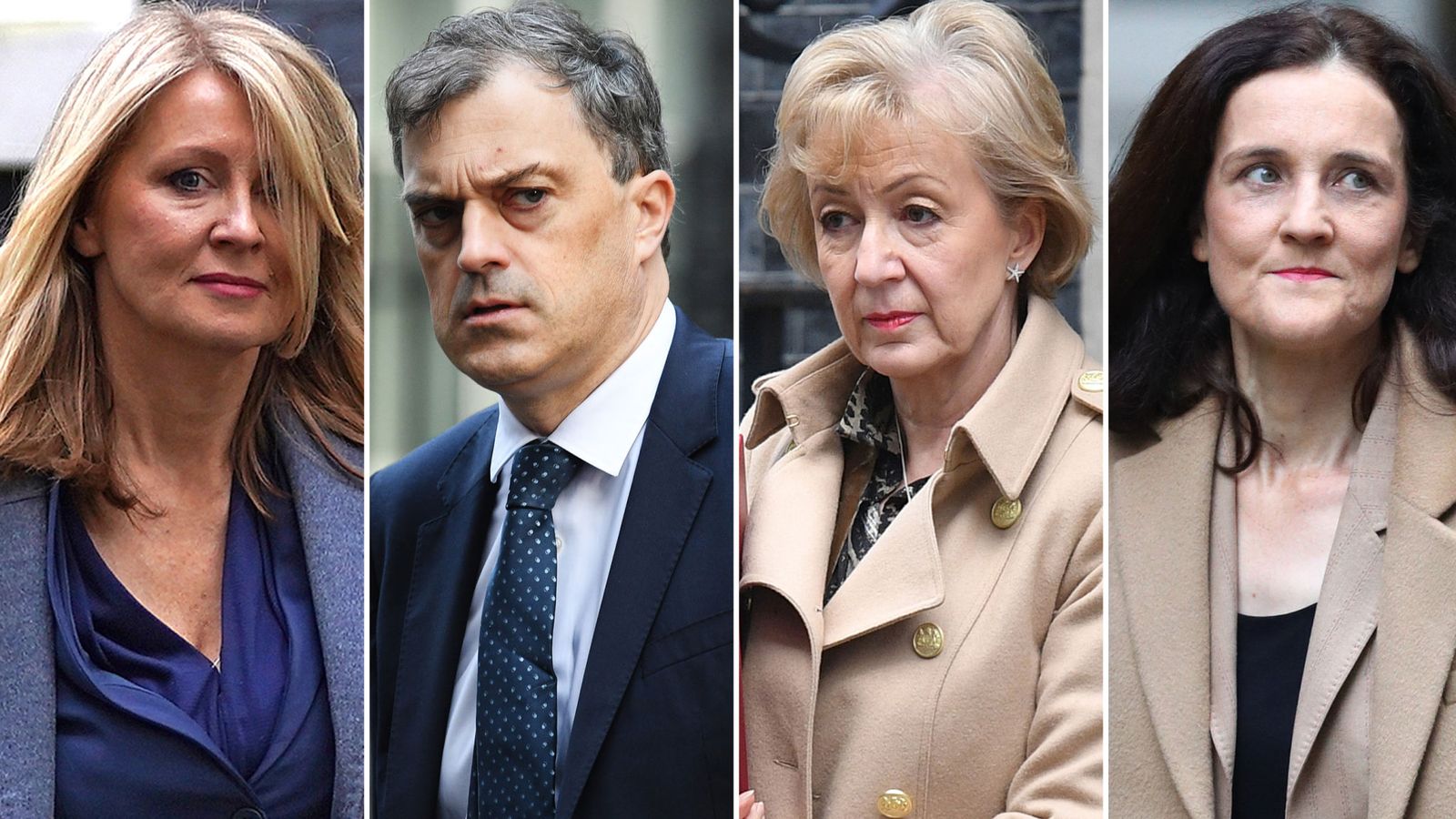 Boris Johnson’s reshuffle is likely to have cost taxpayers more than £ 450, in “golden goodbyes” to sacked ministers.

Under legislation introduced in , ministers forced out of office are entitled to a quarter of their yearly ministerial salary if they are under the age of 65.

The prime minister sacked eight ministers in the reshuffle on Thursday, with the group now entitled to payouts worth thousands of pounds.

Top of the list is Geoffrey Cox, who was earning a salary of £ 103, 594 in his role as attorney general.

Julian Smith, Andrea Leadsom and Theresa Villiers are all entitled to £ 65, 1991 each for losing their cabinet jobs.

They were fired as Northern Ireland secretary, business secretary and environment secretary, respectively.

Ms McVey’s departure means the Conservatives will appoint a tenth housing minister in their less than ten years in power.

Nusrat Ghani, who was sacked as a more junior minister at the Department for Transport, is entitled to £ 5, 612. 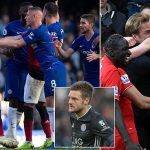 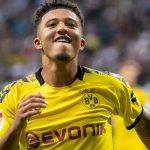