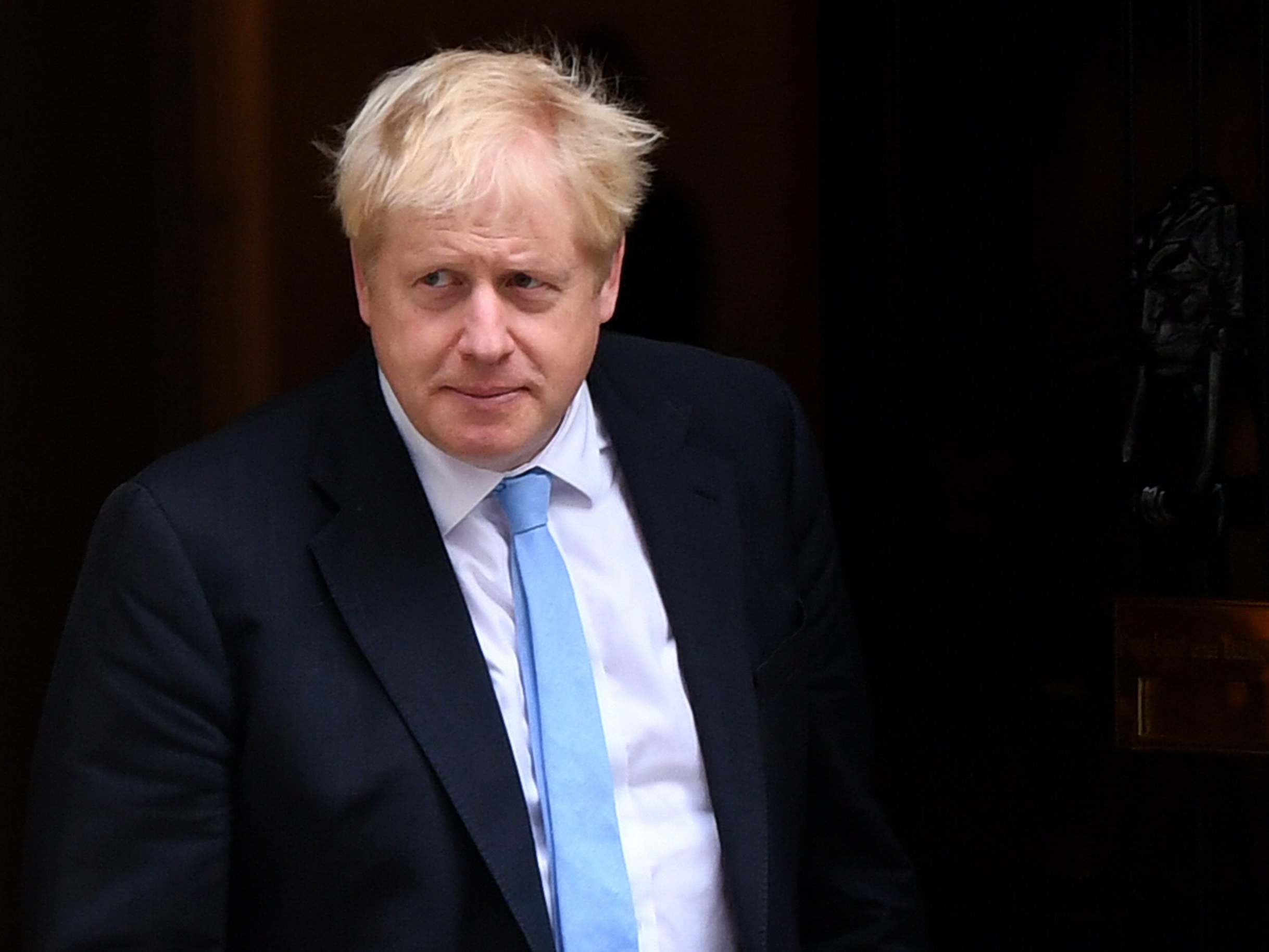 Shadow Brexit secretary Sir Keir Starmer has been trying to showcase his left -wing credentials as he bids o become the next Labor leader.

He told BBC Radio 4’sTodayprogram: “ There are people who say ‘well it’s the media’. The media was hostile but it’s been hostile in the past and it’ll probably be hostile in the future, so we can’t rest there.

“Brexit did, of course, come up on the doorstep. What really came up was this slogan ‘get Brexit done’. And we did knock it back, we did knock it down and neutralise it hard enough.

“We put too much in the manifesto, you couldn’t see the wood for the trees. It was really good stuff in there. And we carried, I think, too much baggage into the election, and antisemitism is an example of that because it was about values ​​and about competence. ”

Starmer also suggested it would not be wise to return to the era of New Labor centrism. “What we mustn’t do now is for a third time oversteer, make this simplistic and go back to some foregone era.”

“I don’t need somebody else’s name tattooed to my head, some past leader, in order to make decisions. ”

The senior Labor figure also rejected criticisms levelled at him of being too middle-class for the role and recalled how his mother worked as a nurse while his father was employed as a factory toolmaker.

In an interview withThe Guardian, Starmer said he was “ seriously considering ”running, and claimed it was time for Labor to become a“ broad church ”again. He made sure he praised Momentum, as well as “people who might self-identity as Blairites”. 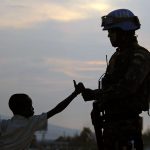 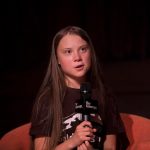