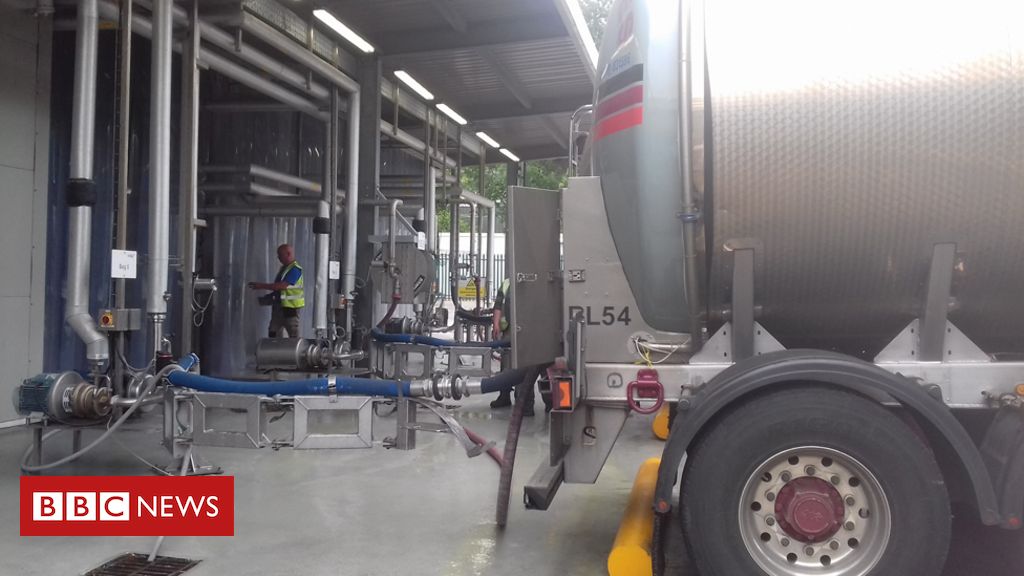 Volac has been going for more than 20 years and employs 100 people at Felinfach near Lampeter, Ceredigion.

It has five sites in the UK but half its exports go to the European Union.

Senior executive Andy Richardson said the company had done extensive preparations for Brexit but was looking at all options.

“What I’m very concerned about is in that position when we can’t compete, you will find businesses moving their manufacturing capability abroad – people moving stuff for export for the EU will simply move to the EU, “he said.

“That greatly concerns me, whether it’s Volac or other food and drink businesses. It’s certainly one of the options we’re looking at. “

The family-owned business produces half of the whey protein made in the UK, with 60% exported and half of that going to the European Union.

Mr Richardson is also chairman of the Food and Drink Wales Industry Board and said he was particularly concerned for small businesses, not only with increased paperwork, but the effect of tariffs.

“Speaking to a lot of them, they’re not as prepared as they could be – the simple reason for that is, they don’t know what they’re preparing for, “he said.

Pelcome Farm near Camrose outside Haverfordwest, Pembrokeshire, has been in Mike Smith’s family since his grandfather bought it at the start of World War Two.

Their herd of 400 cows are descendants from the original six bought at the end of the 1930 s.

Mr Smith is part of First Milk, the local farmers’ co -operative. His herd’s milk is used to make cheddar cheese – and the whey by-product is sold to Volac for its dairy protein drinks.

The extra money from selling the whey helps what is always a volatile dairy business.

But the economics of exporting both cheddar cheese and whey protein could change significantly depending whether there is a Brexit deal or not – and if there is a deal, what that will involve.

“There are so many variables, we just concentrate on what we can control,” said Mr Smith.

“Everyone’s working themselves up. Businesses want certainty, it’s important now to just bring it to a close.

“To me there are as many opportunities as there are threats.”

Rural Affairs Minister Lesley Griffiths and Mr Richardson have issued a joint letter, urging food and drink businesses to plan “in every way” for

The food industry in Wales – from farmers to supermarket suppliers and restaurants – has grown significantly in recent years.

It employs nearly a quarter of a million people, making it one of the most important sectors.

Ms Griffiths said: “It is important they realize they could be affected regardless of whether they trade with the EU or not, as there are likely to be a host of issues, some of them they might not have expected to deal with.

She believes they are now as ready as they can be.

“When you ‘re loading live shellfish, you’re very, very time-critical, “she said.

“I’ve employed another staff member to enter the information from a remote office, which I can’t do when I ‘m landing on the quayside in the pouring rain, trying to do figures, grade fish, and get them loaded. “

Your simple guide to the UK leaving the EU

What will happen with Brexit in the next month?

The UK government said supporting businesses to get ready for Brexit and to take advantage of the opportunities of leaving the EU was “our top priority”.

A spokesman added: “We have announced £ 108 m in funding to support businesses to prepare. “ 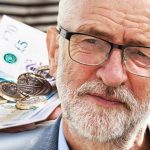 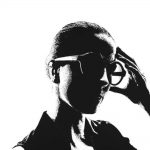