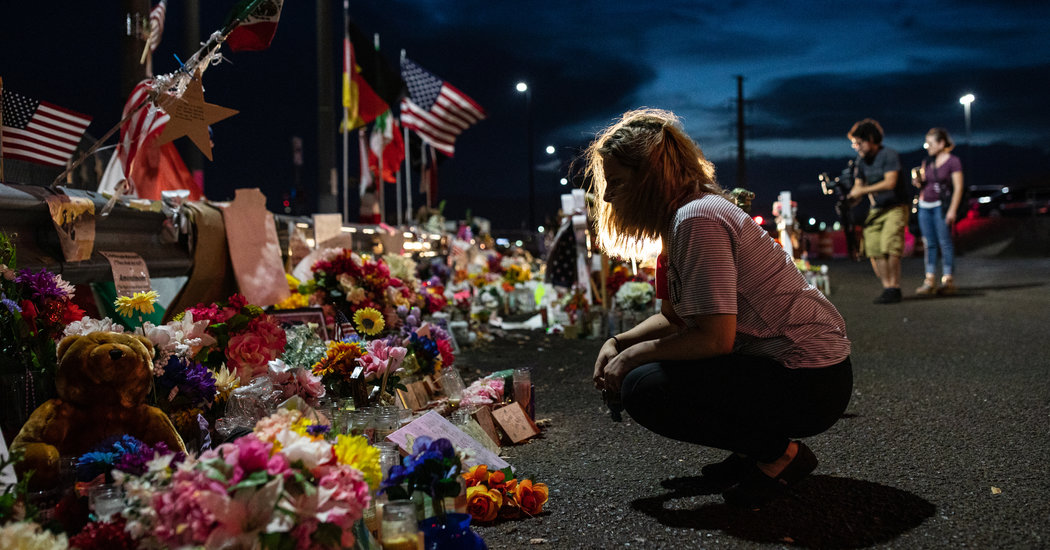 In a direct and urgent call to address gun violence in America, the chief executives of some of the nation’s best-known companies sent a letter to Senate leaders on Thursday, urging an expansion of background checks to all firearms sales and stronger “red flag” laws.

“Doing nothing about America’s gun violence crisis is simply unacceptable and it is time to stand with the American public on gun safety,” the heads of 145 companies, including Levi Strauss, Twitter and Uber, sayin the letter, which was shared with The New York Times.

The letter – which urges the Republican-controlled Senate to enact bills already introduced in the Democrat-led House of Representatives – is the most concerted effort by the business community to enter the gun debate, one of the most polarizing issues in the nation and one that was long considered off limits.

The debate and the decision to sign – or not sign – are a case study in how chief executives must weigh their own views and the political risks to their businesses.

“To a certain extent, these CEOs are putting their businesses on the line here, given how politically charged this is, ”said Chip Bergh, chief executive of Levi Strauss, a company whose denim jeans have long been a symbol of America. Mr. Bergh spent the last several days trying to cajole his peers into joining him and gun control advocates like Everytown, which is funded in part by Michael Bloomberg. “Business leaders are not afraid to get engaged now,” he added. “CEOs are wired to take action on things that are going to impact their business and gun violence is impacting everybody’s business now.”

Mr . Bergh said he was encouraged by the conversations. “The tide is turning,” he said, citing a spate of recent polls that show a majority of Americans in both parties support background checks and red flag laws. “People were starting to be much more open-minded,” he said, even when the discussion didn’t conclude with a signature.

Yet he is also bracing for a backlash. “This has been spun by the N.R.A. as we’re trying to repeal the Second Amendment, ” Bergh said. “Nothing is further from the truth.”

The movement has gained momentum since last month, when a shooting at a Walmart store in El Paso killed 22 People. A day later, nine people were shot and killed in Dayton, Ohio.

“Gun violence in America is not inevitable; it’s preventable, ”the business leaders wrote. “We need our lawmakers to support common-sense gun laws that could prevent tragedies like these.”

In addition to the expanded background checks, they are pressing the government to let federal courts issue temporary orders keeping guns out of the hands of people considered at risk of violence, under what is known as a red

A week ago, Walmart, the largest retailer and employer in the country,wrote its own letter to Congress, pushing for a debate over reauthorizing an assault weapons ban. It also announced that it was removing certain ammunition and guns from its shelves and would discourage “open carry” in its stores. Other retailers followed suit by changing their open-carry policies, including Kroger, CVS, Walgreens and the Wegmans grocery chain.

The letter signers on Thursday include the leaders of Airbnb, the Gap, Pinterest, Lyft, the Brookfield Property Group and Royal Caribbean.

Missing from the list, however, are some of America’s biggest financial and technology companies, including Apple, Facebook, Google, JPMorgan Chase and Wells Fargo, some of which debated internally whether to sign the letter.

The letter is the latest example of the business community’s stepping into a sensitive political area – sometimes reluctantly – during the Trump presidency. Business leaders have criticized Trump’s immigration policy and his response to the white supremacist violence in Charlottesville, Va. On guns, the president has on several occasions offered support for stronger firearms policies beforestepping away.

Some of the letter signers plan to lobby lawmakers in Washington, but it is unclear how much money, if any, the companies may devote to this issue.

Some executives signed on without hesitation. Others mulled it, often creating a raucous debate inside their offices and among their boards of directors, only to decide that the political risk was too high. More than a half-dozen executives spoke about their deliberations on the condition of anonymity because of the sensitivity of conversations.

Mark Zuckerberg of Facebook did not sign, although he told colleagues and peers that he agreed with stricter background checks, two people involved in the conversation said. With Facebook under federal scrutiny – and contending with a drumbeat of criticism from Republicans who contend that the company’s platform silences conservative voices – Mr. Zuckerberg has decided that activism on this issue would only intensify the spotlight on the company, these people said. Others inside Facebook made the case that it was a moral responsibility to press for more responsible gun sales laws.

Similar concerns were raised by the leadership at Google, whose YouTube unit was the site of a shooting last year.Google recently announcedan internal policy that would make it hard for the company to consider signing the letter. That policy includes this line: “Our primary responsibility is to do the work we’ve each been hired to do, not to spend working time on debates about non-work topics.”

Uber’s chief executive, Dara Khosrowshahi, signed. His company’s policy bans guns from its vehicles, either for drivers or passengers. Once he signed, Lyft, Uber’s main rival, signed as well.

Several executives said one of the biggest practical worries was whether taking such a stance would lead to in-store confrontations with angry customers carrying guns. Would they be putting their employees in danger or even just in an uncomfortable discussion about a divisive issue?

Even banks like Citigroup and Bank of America, which both publicly distanced themselves from gunmakers this year by ending lending and banking relationships with manufacturers, declined to sign the letter. After they made their positions public this year, the banks were rebuked by Republican lawmakers. Louisiana passed a law preventing the banks from working on bond offerings for the state.

“I personally believe the policies of these banks are an infringement on the rights of Louisiana citizens, ”the state’s treasurer, John Schroder, said at the time. “No one can convince me that keeping these two banks in this competitive process is worth giving up our rights.”

For better or worse, business leaders are increasingly carving out positions on social issues. It’s not new – and the Hobby Lobby fight against the contraceptive provision of the Affordable Care Act shows us that such positioning does not confine itself to progressive causes – but it is growing.

In some cases, those maneuvers have happened out of necessity, as when top executives could not count on a strong response from Washington after the killing of the journalist Jamal Khashoggi. That touched off a flurry of calls between some of the country’s top finance executives about how to handle a conference being hosted by Saudi Arabia, whose crown prince had been implicated in Mr. Khashoggi’s disappearance.

But over the last three years, businesses have become engaged on social issues like immigration, climate change and race in a way that would have been unfathomable a decade ago. On Thursday, businesses turned to the problem of gun violence.

The letter suggested that background checks on all gun sales were a “common- sense solution with overwhelming public support. ”A number of polls have put backing for such policies above (percent.

The market is demanding action – and businesses are listening.

Andrew Ross Sorkin is a columnist and the founder and editor-at-large of DealBook. He is a co-anchor of CNBC’s Squawk Box and the author of “Too Big to Fail.” He is also the co-creator of the Showtime drama series Billions.@andrewrsorkin•(Facebook) 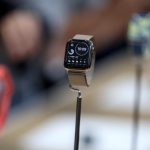 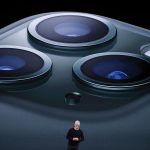