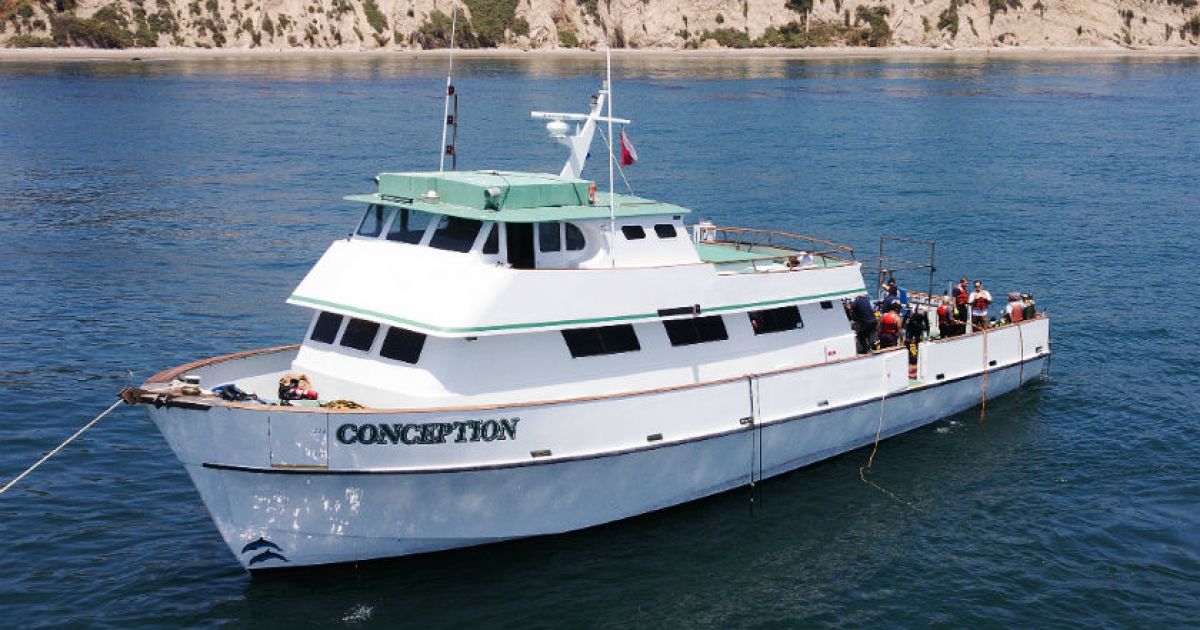 In a significant expansion of the investigation into the Labor Day boat fire that killed 34 people, the FBI , the Bureau of Alcohol, Tobacco, Firearms and Explosives, and the US Coast Guard served warrants Sunday at the Santa Barbara headquarters of Truth Aquatics seeking training, safety and maintenance records.

Agents also searched two other boats belonging to the company, including one similar to Conception, the 75 – foot vessel that burned and sank early Monday morning as it was anchored off the coast of Santa Cruz Island. Truth Aquatics is a dive boat operator that offers water and scuba outings.

Investigators took photos and boxes during the search, which is part of the ongoing investigation into the incident, said Lt. Eric Raney with the Santa Barbara County Sheriff’s Office.

“I see it as par for the course,” Raney said. “You can only do so much with your basic investigative efforts, and at some point you have to use a search warrant as the means to collect information.”

The U.S. Coast Guard’s top spokesman could not be reached for comment Sunday.

Law enforcement sources told The Times last week that a preliminary investigation into the Conception boat fire had suggested serious safety deficiencies aboard the vessel, including the lack of a “roaming night watchman” who is required to be awake and alert passengers in the event of a fire or other dangers.

The probe also has raised questions about whether the crew was adequately trained and whether passengers received a complete safety briefing, said the sources, who spoke on the condition of anonymity because they did not have approval to comment publicly about the case.

Sources said Sunday that authorities had not concluded that a crime had occurred but were actively trying to determine whether one had.

Salvage efforts to recover the dive boat are expected to resume Monday. Operations were suspended Friday afternoon because of weather and safety concerns.

The vessel, which was resting inverted on the ocean floor, has been uprighted but remains submerged in about 60 feet of water, Santa Barbara County sheriff’s officials said. The boat, which investigators are eager to comb through for evidence, has been secured in place.

“This is an important step to this process,” Coast Guard Capt. Monica Rochester said Friday of the salvage operation. “It’s an incremental effort to make sure we try our deliberative best to make sure we keep the vessel intact.”

The fire broke out during a Labor Day weekend diving expedition, trapping the victims, who were sleeping below deck. Five crew members who were above deck at the time were able to escape and said the fire was too intense to get anyone else out.

Authorities have not suggested the fire and fatalities were the result of any criminal wrongdoing, but prosecutors from the US attorney’s office in Los Angeles were at the scene on Thursday preparing to assist investigators and keeping tabs on the unfolding inquiry.

The owner of the Conception filed a petition the same day in federal district court, citing an 1851 statute in asking a judge to eliminate their financial liability to the families of victims or lower it to an equal amount of the post-fire value of the boat, or $ 0.

In a statement posted on the Truth Aquatics ’Instagram page, the company said the legal step was“ another unfortunate side of these tragedies. When something like this happens, insurance companies and numerous stakeholders convene and activate a legal checklist. The timing is on them. Our hearts and minds are on the tragedy and finding answers. ”

Glen Fritzler, owner and operator of Truth Aquatics, also posted this on the company’s Facebook page:
“We have not yet made a public statement because we have been working tirelessly with the NTSB to find answers. As a member of the NTSB task force committee, we are prevented from commenting on details of this active investigation …

“Yet, we can speak to our emotions. We are utterly crushed. We are devastated. We are a small, family-run business that has taken this event entirely to heart … Our lives have been irreversibly changed by this tragedy and the sorrow it has caused. The families and friends of the victims and survivors are now, and forever, in our thoughts and prayers. ”

A federal law dubbed “seaman’s manslaughter” was used last year in Missouri by federal prosecutors to charge a duck boat captain and two others in connection with the loss of 17 lives when the amphibious craft capsized in a storm.

In that case, it was Coast Guard investigators who built the case for criminal negligence. The captain is accused of failing to assess the weather, steer the vessel appropriately and prepare the passengers for abandoning ship.

Santa Barbara County Sheriff Bill Brown, who is also the coroner, said a pathologist determined traditional autopsies would not be conducted on the victims.

“Our pathologist is convinced the victims were victims of smoke inhalation,” he said. “It will likely be the cause of death.”

Brown said he consulted with local, state and federal authorities before making the decision not to conduct autopsies. External examination and toxicology samples were taken from each victim, he said.

The final ruling on the causes of death will not come until a formal cause of the fire is established, he added. ****** 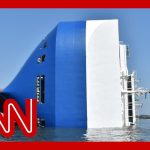 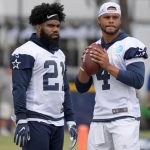