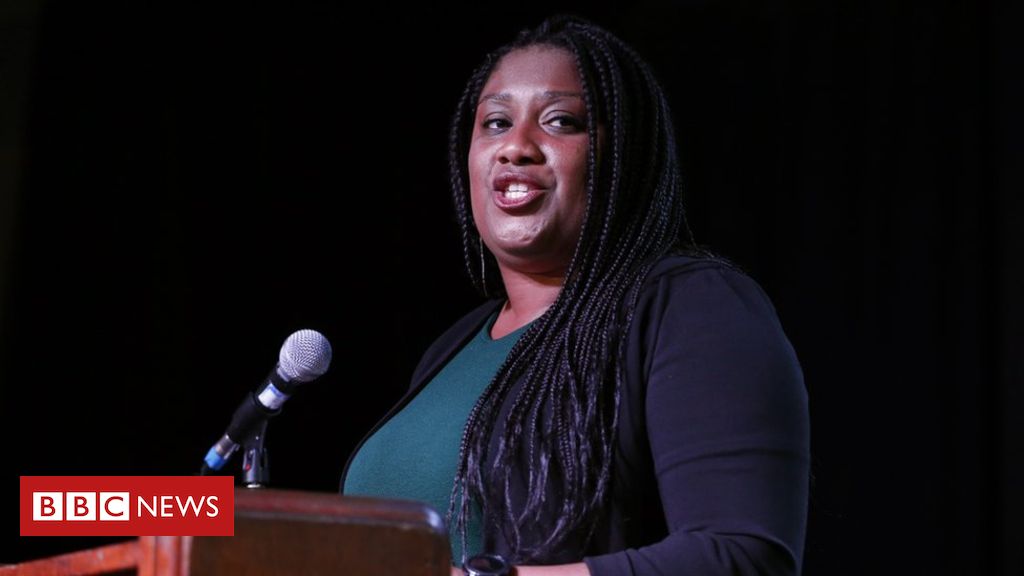 The media keeps mistaking black women MPs for each other because it does not respect them as much as their white counterparts, a Labor MP has said.

The Evening Standard used a picture of Bell Ribeiro-Addy in a story about fellow Labor MP Marsha de Cordova.

Ms Ribeiro-Addy told BBC News: “We are not given the same respect as our white counterparts and that’s not right.”

The MP, who has represented Streatham, in south London, since last year general election, said she accepted that “everybody makes mistakes,” but added: “It happens all the time with us.

“It is hard enough for us to get elected here but when we do get here we are not treated as individuals.”

She said she us ed to get mistaken for Dawn Butler when she worked as the chief of staff to shadow home secretary Diane Abbott, “because I must be the other one”.

The BBC Parliament channel’s mistake came during a Commons debate on the Agriculture Bill on Monday.

(Tweeting a photo of the incorrect caption, Ms Butler said: “I love my sister @MarshadeCordova but we are two different people.

“Marsha is amazing and deserves to be called by her own name. Diversity in the workplace matters and it also helps to avoid making simple mistakes like this. ”

Ms de Cordova, who is Labour’s shadow minister for disabled people, said the BBC’s mistake was “not OK at all”.

Part of the problem was the lack of diversity in most newsrooms, Ms Ribeiro-Addy said, and the tendency of journalists to treat Black, Asian and minority ethnic (BAME) MPs as part of a homogenous group.

“Why do so many MPs get to be individuals and we just get to be part of a group that gets confused with each other? “

The BBC” sincerely apologized “to Ms Butler and Ms de Cordova for the mistake.

A spokesperson said:” Sometimes we incorrectly identify MPs at the moment when they stand to speak. This error was immediately corrected on screen. ”

The Standard blamed picture agency Getty Images, which also supplies images to the BBC, for incorrectly captioning an image of Ms Ribeiro-Addy as Ms de Cordova.

Getty Images “sincerely apologized” for incorrectly captioning the image of Ms Ribeiro-Addy and issued an “unreserved apology” to the two MPs “for any offence this may have caused”.

A Getty spokeswoman said: “As soon as we were made aware of the error by the Evening Standard, we corrected the caption information on our website and in a notice sent to customers.

Getty Images holds itself to a high standard of editorial integrity and has robust measures in place to ensure our content ingestion process achieving these standards.

“Although these errors are relatively rare, we, like all news agencies, regret when these measures fail to capture inaccuracies.”

Tottenham MP David Lammy, one of the longest-serving black MPs, tweeted: “This cannot go on. Black people are not all the same. We need more diversity in our newsrooms. “ 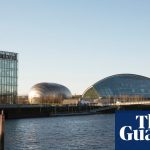 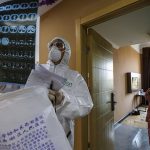