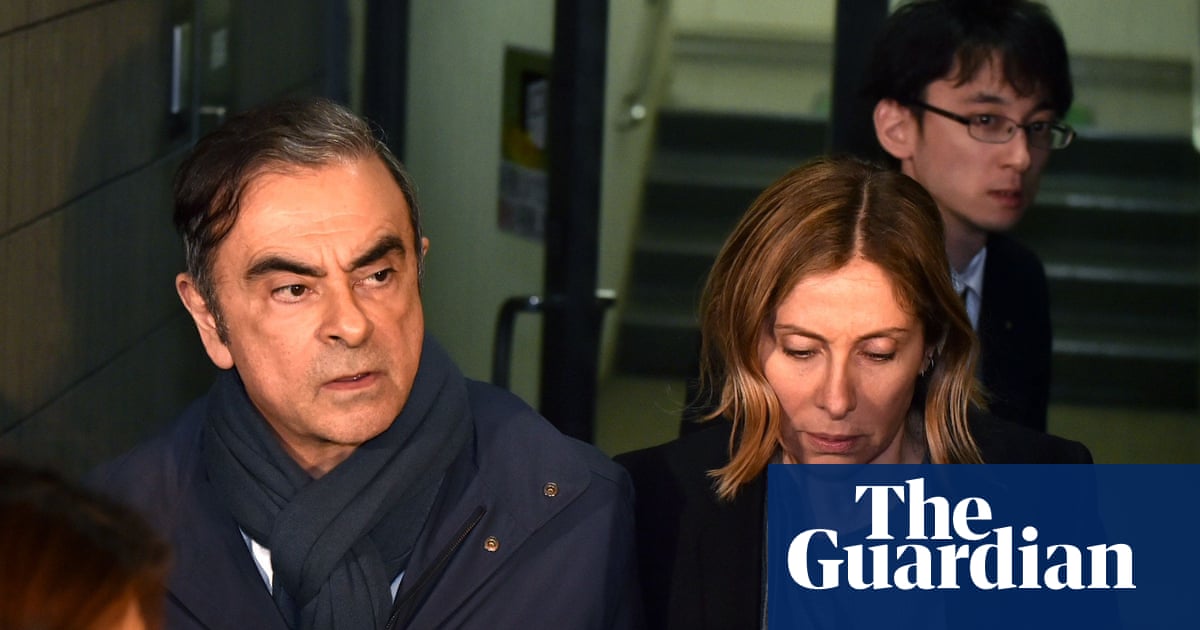 The world will have to wait until next week for what could be the only definitive account of howCarlos Ghosnmanaged to leaveJapanmonths before he was due to stand trial for alleged financial misconduct.

The formerNissanchairman whofled the countryto Lebanon while out on bail, will speak to the media in Beirut next Wednesday, media reports said, in a public appearance that could provide answers to myriad questions swirling around his daring escape.

Few countries will be monitoring Ghosn’s comments more closely than Japan, where his work to turn around Nissan earned him something of a savior image. The official response inJapanhas been a mixture of condemnation – including by his own lawyers – and disbelief that a high-profile suspect under strictly monitored house arrest could have fled overseas, apparently without a passport.

Ghosn was carrying one of his two French passports when he left Japan, according to a Japanese media report. Public broadcaster NHK said the court had allowed him to keep a second French passport as long as it was kept “in a locked case” with the key held by his lawyers.

The most widely circulated account of his escape – that he wascarried out of his Tokyo residencein a wooden case for a musical instrument and spirited out of the country on a private jet from Kansai International airport in western Japan – has been challenged by Carole Ghosn.

She described the account as “fiction” on Wednesday, but declined to provide details of her husband’s exit.

Japan’s government has yet to publicly comment on Ghosn’s escape, news of which broke as millions of people left Tokyo and other major cities to spend the New Year holidays in their home towns.

Ghosn led TV news bulletins earlier this week, but most viewers were glued to their screens for the annualred-and-white singing contest, celebrity variety shows and, on Thursday, the start of theHakone Ekidenlong-distance relay race.

“When I saw the news I thought, if you have the money you can do anything you like,” said Chiaki Kurimoto, a part-time worker in Osaka. “It’s just like a spy movie. I still can’t come to terms with how he managed to get out of Japan like that. He made the security authorities look silly.

“I’d been following Ghosn’s struggle with his former Nissan colleagues and was looking forward to seeing how he played out, but his escape means the story has ended prematurely.”

Rui Morimoto, a 30 – year-old university student, said he was disappointed that the man credited with rescuing Nissan from near-bankruptcy two decades ago had decided to flee. “Ghosn said he had done nothing wrong and was seen as a business hero, so he should have taken on his accusers fair and square in court.”

While some sections of the Japanese media hadexpressed sympathywith Ghosn over his long detention before he was released on bail for a second time last year, newspapers wereunited in their condemnationof the former auto executive’s latest actions.

“Running away is a cowardly act that mocks Japan’s justice system,” said the conservative Yomiuri Shimbun – a sentiment shared by the liberal Tokyo Shimbun.

Masahisa Sato, an MP from the ruling Liberal Democratic party, described Ghosn’s actions as “an illegal departure and an escape, and this itself is a crime. Was there help extended by an unnamed country? It is also a serious problem that Japan’s system allowed an illegal departure so easily. ”

The filmmakerKazuhiro Sodaacknowledged that Ghosn had broken the law by skipping bail, but said in a tweet: “Many People are reluctant to blame him, probably because the arbitrary and unfair application of the law under the Abe administration has become a norm. ”Soda added the episode was proof that the rule of law in Japan“ is in crisis ”.

Masaru Kaneko, an emeritus professor at Keio University, suggested double standards had been at work in Ghosn’s treatment, contrasting his arrest and long detention with the decision not to take action against Noriyuki Yamaguchi, a high-profile TV journalist who is close to Abe’s administration, over allegations that he raped reporterShiori Ito. Yamaguchi has consistently denied the allegations, although Ito won damages in a civil lawsuit last month.

Reuters quoted two sources close to Ghosn as saying the 65 – year-old had met Lebanon’s president, Michel Aoun, soon after his arrival in the country and was in a “buoyant and combative” mood. The agency repeated claims made by the Wall Street Journal that the plan to get Ghosn out of Japan had been three months in the making.

“It was a very professional operation from start to finish,” one of the sources said, adding that Ghosn had thanked Aoun for the support he had given him and his wife Carole while he was in detention.

It is unclear how much Ghosn, who has remained silent since releasing a statement on New Year’s Eve, will reveal when he speaks to the media on 8 January, a year to the day since heproclaimed his innocencein his first public appearance since his arrest in November (*********************************.

He is likely to be come under pressure to offer a full account of the circumstances behind his arrival in Lebanon on Monday morning, but is unlikely unwilling to share details of his escape to protect people who helped him in Japan.

Ghosn, who is of Lebanese origin and holds French, Lebanese and Brazilian passports, insisted in the statement he hadnot fled justiceafter being charged with underreporting his income, transferring Nissan funds to an account in which he had an interest and other charges for which he faced up to 20 years in prison.

“I am now in Lebanon and will no longer beheld hostageby a rigged Japanese justice System where guilt is presumed, discrimination is rampant, and basic human rights are denied, in flagrant disregard of Japan’s legal obligations under international law and treaties it is bound to uphold, ”the statement said. 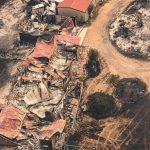