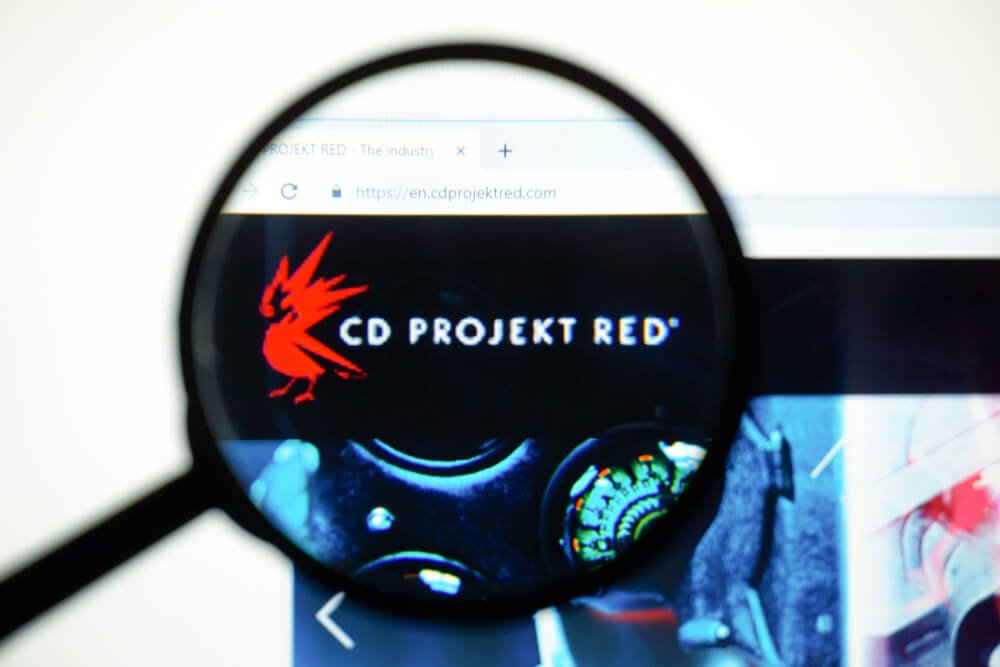 CD Projekt Red, the Polish developer behind the acclaimed The Witcher series, announced today it is axing support for its digital collectible card game Gwent: The Witcher Card Game on console.

Starting from Dec. 9, CD Projekt Red will progressively reduce support for Gwent on console. The PlayStation 4 and Xbox One versions will be entirely shutdown on June 9 next year.

In a post announcing the news published today,CD Projekt Red explains the reasoning behind the decision;

Looking to the future, we do not believe we can support a growing number of different versions of GWENT while improving feature parity between them . Considering that PC and mobile are the most popular platforms among GWENT players, we have made a tough decision: to discontinue support of console versions of the game.

While the news has understandably irked players, the developer will port progress and purchases on console versions to either PC or mobile versions via a dedicated account-copying request webpage. Data includes all in-game cards, deck lists, account level, rank, rewards, contracts, ornaments, and currencies. 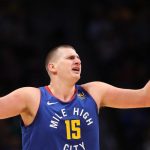 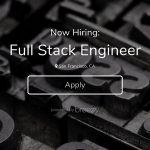