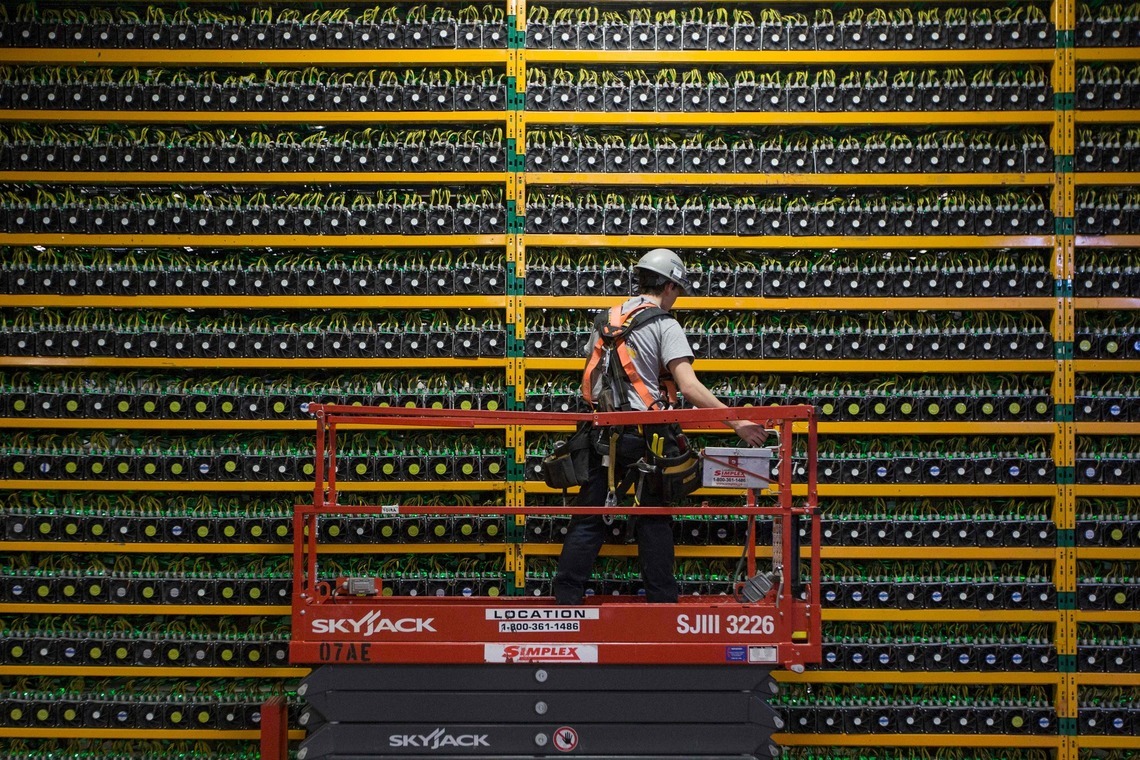 According to aForm F-1 filing with the U.S. Securities and Exchange Commission, the Chinese maker of Bitcoin miners filed for a US IPO on Monday. It is seeking to be listed on the Nasdaq Global Market. Canaan Creative intends to raise approximately $ 400 million.

The maker of Bitcoin miners did not, however, indicate the IPO price. Having generated revenues of under $ 1. 07 billion during the last fiscal year, Canaan Creative has billed itself an ’emerging growth company’.

Will maker of Bitcoin miners Canaan Creative be third-time lucky?

This is not the first time that the maker of Bitcoin miners is attempting to list publicly. Past attempts have included filing for an IPO in Hong Kong as well as in mainland China.Plan for a US IPOwere telegraphed at the beginning of this year.

In Hong Kong Canaan’s efforts to list werethwarted by regulatorswho view the space as a ‘premature’ sector, according to the South China Morning Post. At the time, Canaan was seeking to raise two and a half times what it is currently aiming for.

Between the efforts to list in Hong Kong and now, fortunes of the Bitcoin miner manufacturer have plummeted. From the most recent half-year results, Canaan’s total revenues fell in the six months that ended this June by 85. 2% to $ 42 .1 million vis-à-vis a similar period last year. The net loss for the same period was $ 48 .2 million. During the same period last year, Canaan recorded a profit of $ 30 .6 million.

China’s ‘Eliminated Industry’ for how long?

In the prospectus, Canaan states that one of the biggest risks to its business model is fluctuations of the Bitcoin price. Per Canaan, the market demand for its miners is directly correlated to the Bitcoin price with a drop having a ‘negative effect on the value of our Bitcoin mining machine inventory’. Going forward Canaan has stated that it expects the ongoing recovery in cryptocurrency prices to boost the demand of its Bitcoin miners.

Other risks that Canaan cites include the uncertain regulatory environment it operates under in various parts of the world. Additionally, Canaan has also cited China’s classification of Bitcoin mining as an ‘eliminated industry’ as a challenge.

Canaan’s IPO efforts in the US are being underwritten by among others Citigroup and Credit Suisse. 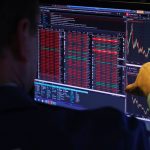