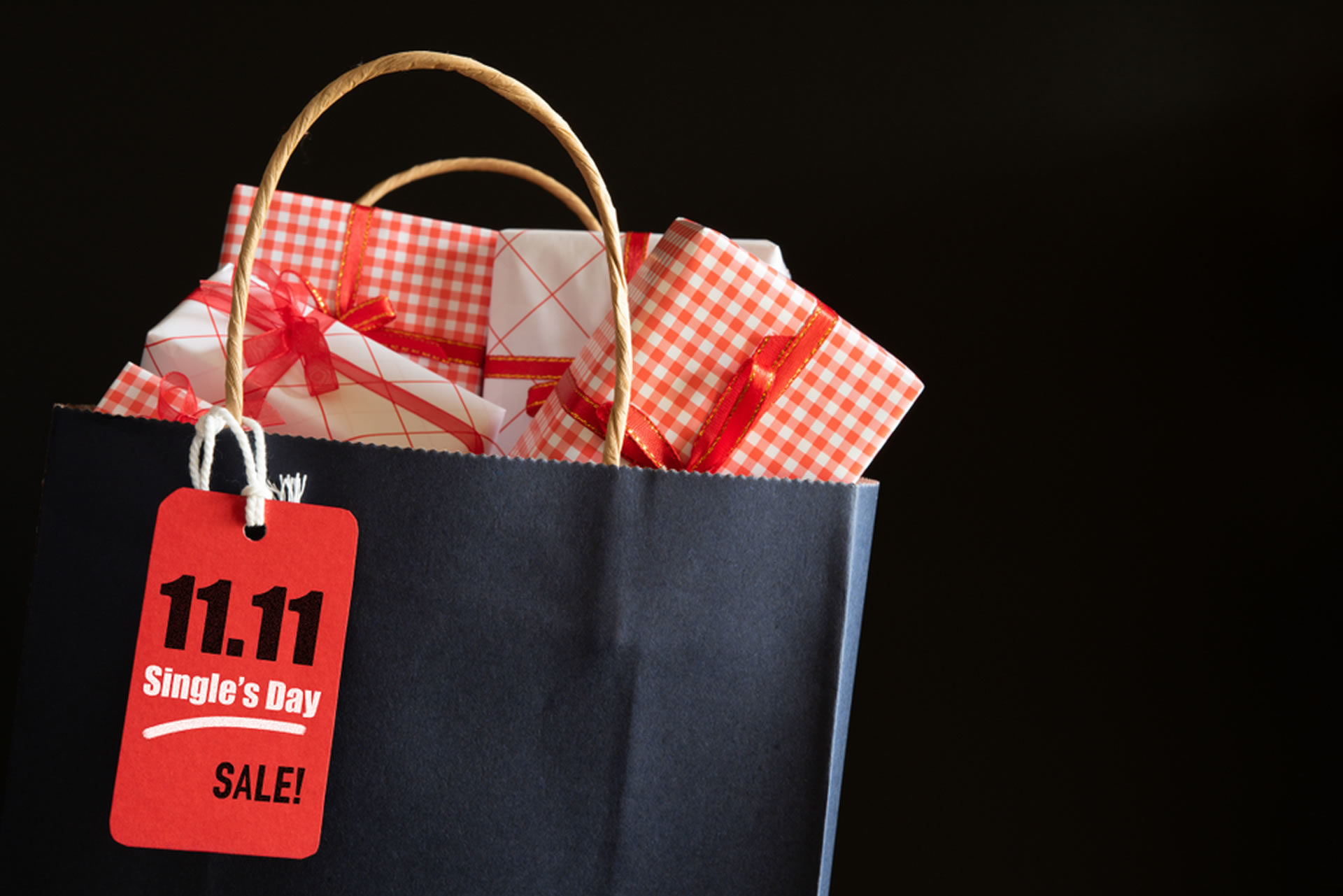 Yes, you did read that right. The company that refused to let its Chinese users buy bitcoin with Alipay has now teamed up with a New York-based BTC app to offer it for free on ‘Singles Day’.

Get Free Bitcoin on Singles Day

As part of a drive to motivate shoppers on China’s ‘Singles Day’ yesterday, e-commerce giant Alibaba has partnered will the bitcoin shopping app , Lolli. The unofficial holiday which falls on 11 / 11 is the Chinese equivalent of America’s Black Friday.

According to acompany blog postLolli users were able to earn 5% in bitcoin when they shop with partner Alibaba. The day is massively popular in China where its burgeoning younger generation and nouveau riche want to splash the cash to celebrate their solo status.

Lolli’s partnership with Alibaba, which recentlywarned against crypto payments in China, would allow US-based users who purchase on the Chinese platform to earn a cut in BTC . CEO and co-founder of Lolli, Alex Adelman, stated;

“I’m excited to partner with Alibaba on Singles Day and offer the opportunity to earn bitcoin back to its shoppers. This is a milestone partnership for Lolli as Alibaba is the largest retailer and e-commerce company in the world, launching on Single’s Day, the world’s largest shopping day of the year. ”

The app works through a browser extension that notifies users when they’re browsing a partner’s online retail outlet. Lolli works with over 500 partners including big names such as Walmart, Groupon, Toms , Hilton, GAP, and Hotels.com.

The official website claims that they are ‘on a mission to spread bitcoin to billions of people all around the world with the click of a button. ‘

It is clear that Chinese and US-based platforms are trying to capitalize on one of the biggest shopping days in the year. According toCNBCAlibaba broke the Singles Day record with more than $ 38 billion in sales yesterday.

At the end of the 24 – hour event , the gross merchandise value stood at 268. 4 billion yuan, just under a 26% rise from the figure posted last year. Alibaba offered huge discounts on its global outlets but naturally, shoppers in China were not entitled to earn any bitcoin, even thoughstate media has been trying to educate them on it.

Smartphones from Apple and Huawei were some of the top-selling items as online personalities took to the stage to tout their brands. There was a concern in China that sentiment for US brands may have fallen following the ongoing trade war but this was clearly not the case.

Maybe free bitcoin for Chinese users would have resulted in an even larger profit margin for Alibaba.

Did you go shopping on Singles Day? Add your comments below. 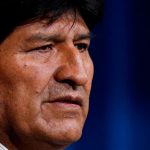 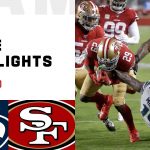