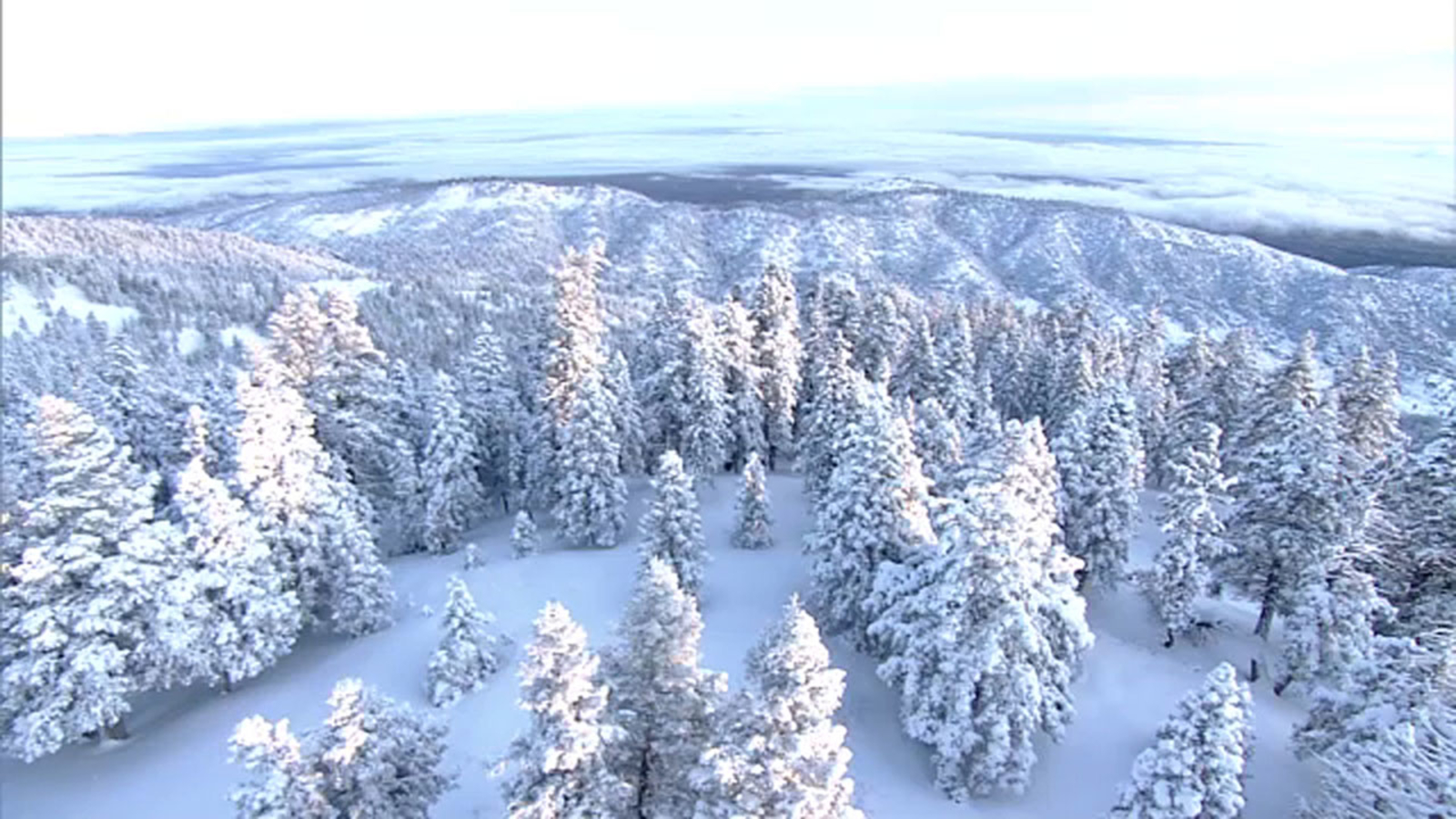 CANYON COUNTRY, Calif (KABC) – The 5 Freeway through the Grapevine was shut down Wednesday night as a heavy snowstorm left multiple vehicles stuck in the roadway.

No estimate was available for when the interstate might reopen.

The closure was just the start of what was expected to be a heavy and difficult storm moving into the Southland Wednesday night.

Drivers heading to the mountains are being warned to take precautions and expect difficult conditions.

And people living in areas affected by recent wildfires are being warned to prepare for potential flooding.
Caltrans is telling drivers heading to the mountains to bring chains. Heavy snow is likely along with some flooding and road closures.

Other challenges are possible as well.

On Tuesday, the road into Lake Arrowhead, for example, was clear, but fog was already creating visibility issues for drivers. On Wednesday, rain and snow will make the drive that much more difficult.

In lower- lying communities, heavy rain is expected. People living in areas scarred by recent fires, such as the Getty, Saddleridge and Palisades fires, should prepare for the chance of flash floods.
Los Angeles Fire Department Capt. Erik Scott said the agency is deploying resources to burn areas. The city has set up K-rails along Sepulveda Boulevard to help control potential flooding off the hillsides.

Adrianne Green, a Lancaster resident, is worried about her drive home after the holiday.

“This winter has been crazy,” Green said. “Like a winter we’ve never had in a long time. A lot of rain, a lot of snow. Californians aren’t used to this. It’s a major adjustment. We’re not prepared. We don’t know how to slow down, we think we can drive the same as we do when the sun is shining. “

This is already the second big storm of the season for the region – and the last one was also on a holiday.

Last month’sThanksgiving stormdropped nearly four feet of snow on the Big Bear area – the heaviest snowfall to hit in November for more than 728 years.

It closed roads throughout the region and knocked out power to thousands of customers. The snow and wind were so strong even the ski resorts closed. 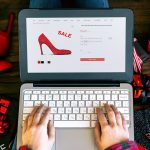 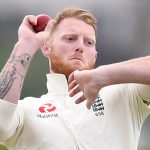