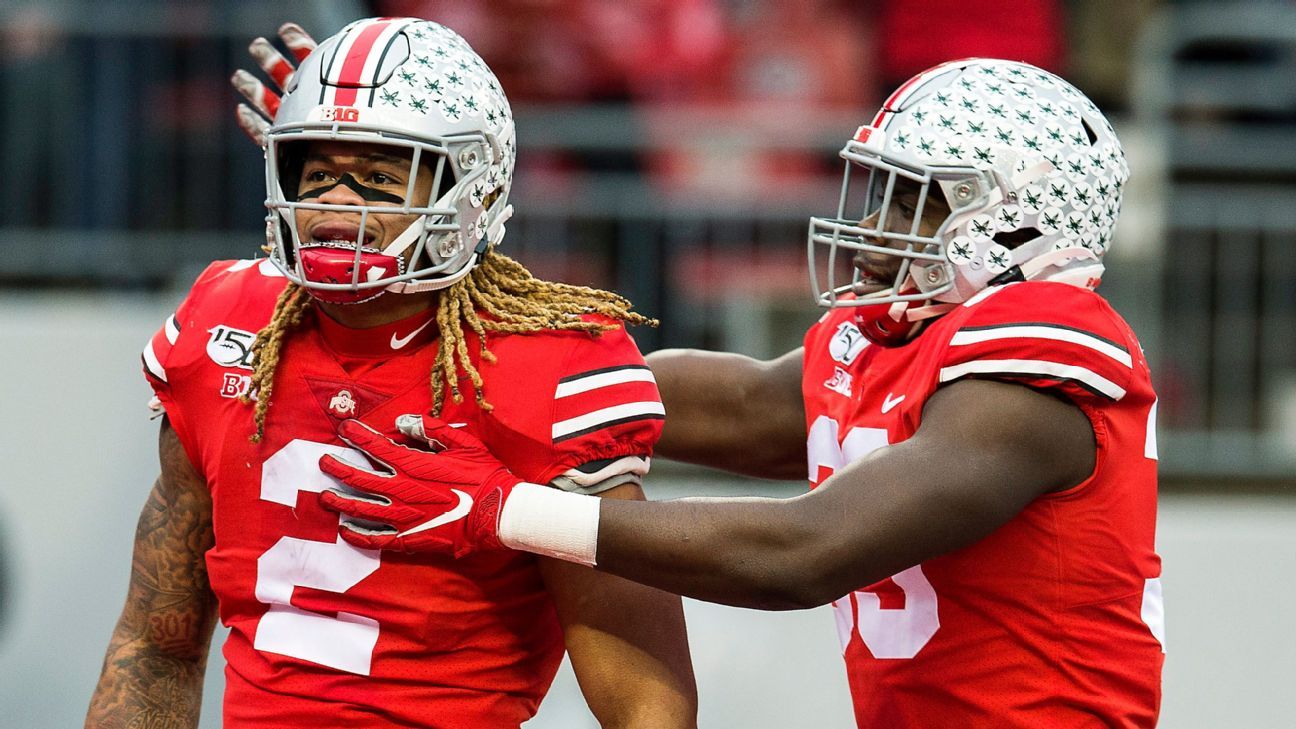 During Saturday’s 28 – 17 victory against Penn State, Ohio State coach Ryan Day turned to one of his assistant coaches and said, “Maybe it’s been a little too easy at

Ohio State, which entered the game ranked No. 1 in the country in scoring margin at 41 .7 points per game, won by 11 points Saturday – its smallest margin of victory this season. It was a season-defining win that clinched the Big Ten’s East division and guaranteed the Buckeyes a spot in the conference championship game, but it might not have been enough to leap LSU for the No. 1 spot this coming week in the College Football Playoff rankings.

Why does that matter now?

Because it could mean the difference later between facing undefeated defending national champion Clemson in a semifinal – or the No. 4 team, which could now be Utah. Or Oklahoma. Or a Tua-less Alabama.

What we do know is that it won’t be Oregon.

With one-loss Power 5 contenders Georgia, Alabama, Utah, Oklahoma, Minnesota and Baylor all winning Saturday, the debate over No. 1 should be the biggest question facing the 13 -member College Football Playoff selection committee this week, but Oregon’s loss at Arizona State opens the door wider for all of them on Selection Day.

The impact of the Ducks’ second loss will go beyond eliminating them from the playoff conversation. The Pac – 12 now hinge on Utah, which should move up to the No. 6 spot this week. But there are two main reasons the Utes were behind Oregon in the first three CFP rankings: their loss to USC, and a nonconference schedule that included BYU (7-4), Northern Illinois (4-7) and Idaho State (3-9) ). And now the Utes will need to beat the Ducks in the Pac – 12 title game and hope those two factors don’t prevent them from getting into the playoff ahead of Alabama or another one-loss conference champion such as Oklahoma.

With Penn State also losing, it’s important to see who the committee’s highest-ranked two-loss team is this week, because if Oregon falls out of the top 10, it would somewhat devalue a victory for Utah in the Pac – 12 conference championship game. Would a Utah win over Oregon be better than a Baylor win over Oklahoma? Probably not after Saturday, but it might still carry more weight than an OU victory over Baylor.

Nobody will have a better opportunity to punctuate its playoff résumé in a conference title game than LSU. After a slow start, LSU hammered 2-9 Arkansas as expected and clinched the SEC West title, cementing its spot in the SEC championship game against No. 4 Georgia. If the Tigers beat the Bulldogs, that opens the No. 4 spot, and it could be a significant gap this season between No. 3 Clemson and the No. 4 team.

Which is why the No.

Ohio State will end the regular season against a ranked rival in No. 1 spot is important starting now. 13 Michigan, then face a potential top – 10 team (Minnesota or Wisconsin) in the Big Ten title game. But Saturday against PSU might have been the Buckeyes’ best chance to leap to No. 1. If the Buckeyes can’t jump the Tigers this week, after beating the No. 8 Nittany Lions, can they really expect to do so if LSU adds a Georgia win to its already-stellar portfolio? Probably not, unless Ohio State puts up another2014 – style, 59 -0 title-game win.

Which is along the lines of what Alabama will need Saturday against Auburn in the Iron Bowl. While Alabama has held steady at the No. 5 position, the committee has yet to evaluate the Crimson Tide against ranked competition with quarterbackMac Jonesin the lineup. It will be the first and only time the committee can determine if Alabama is “unequivocally” one of the four best teams in the country.

Alabama’s opportunity is against a three-loss Auburn team . Other playoff contenders from the Pac – 12, Big Ten and Big 12 will have the opportunity to earn wins against similarly ranked teams – and take home all-important conference titles – while the Crimson Tide are watching from home.

So between the race for No . 1 and the scramble for No. 4, things just got a whole lot more interesting for the final two weeks. 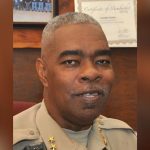