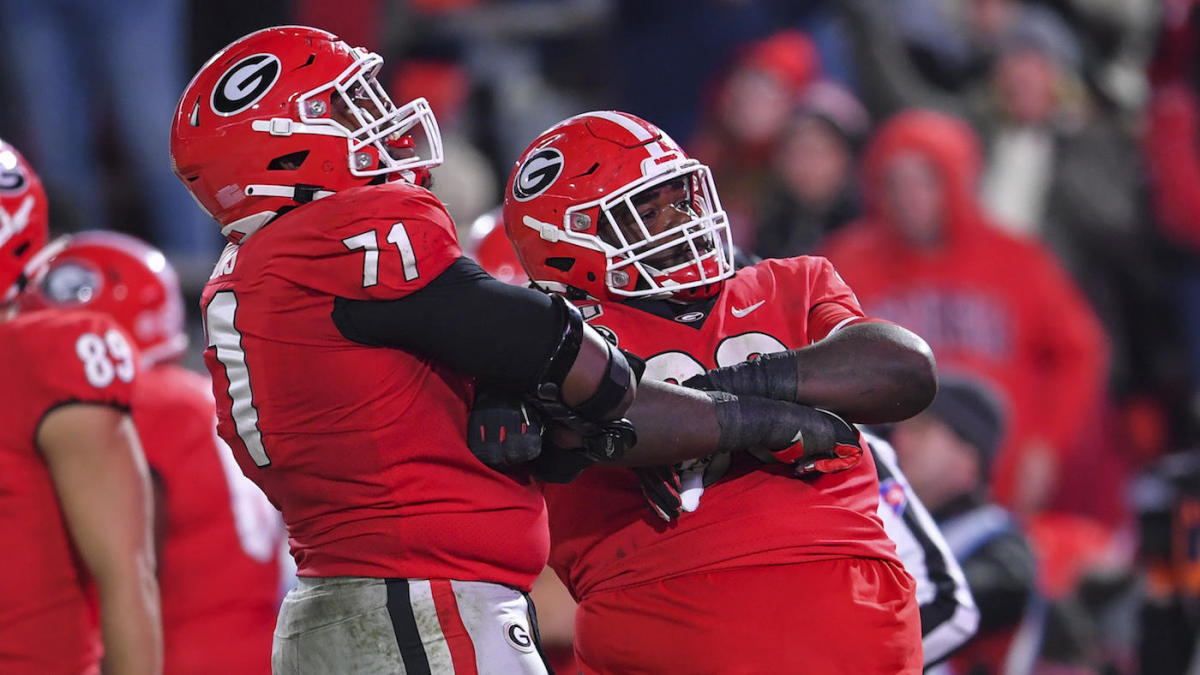 As expected following a weekend that featured two top-four teams falling, there was a shakeup at the top of the College Football Playoff Rankings this week.LSUclimbed from No. 2 to No. 1 after beatingAlabama, which fell to No. 5.Ohio StateandClemsonfinished at No. 2 and No. 3, respectively.

Then there was what was likely the biggest surprise:Georgiamoving up two spots from No. 6 to No. 4, and that’s where we begin this week with our reactions to the second edition of the CFP Rankings.

The SEC: It just means more … unless it’s a loss toSouth Carolina. Then it doesn’t mean anything. Seriously, let’s go through the teams in this week’s top 10, according to the CFP Selection Committee. Of those 10 teams, four don’t have a loss. The other six teams have six losses between them. Here’s a list of the teams that have beaten those six: No. 1 LSU, No. 8Minnesota, No. 12Auburn, No. 24Kansas State,USC… South Carolina.

Somehow, the team with the worst of those losses would be in theCollege FootballPlayoff if the season ended right now. Of course, the committee will point to Georgia’s wins over No. 11Floridaand No. 16Notre Dameas reasons for ranking it so high, and I’m not dismissing those wins. Only few teams in the country have two better wins than those on their resume.

But it’s also hard to find teams with losses to South Carolina on their resume because South Carolina has only won four games this season. Those four wins have come against Charleston Southern,Kentucky,Vanderbilt, and of course, Georgia. The same team that beat Georgia just lost at home to No. 25Appalachian Stateon Saturday. A week after Appalachian State lost at home toGeorgia Southern.

Now, if we compare Georgia’s resume to No. 5 Alabama, as I said above, Georgia has the better wins. What Alabama doesn’t have, however, is a loss to South Carolina. Its lone loss just came to No. 1 LSU by five points with a quarterback who wasn’t fully healthy. Now, if there’s any good news, it’s that Georgia still has plenty of chances to prove itself worthy. It gets No. 12 Auburn this weekend, and if it wins the SEC East, it’ll face LSU or maybe Alabama in the SEC Championship Game. So if it wins out, it will deserve to be in the top four. At the moment, however, it does not.

Why does the committee hate Oklahoma so much? I can understand having the Sooners ranked behind bothPenn Stateand Minnesota. Penn State has better wins, and Minnesota’s win over Penn State is better than Oklahoma’s best win as well. Also, Oklahoma’s loss to No. 24 Kansas State is “worse” than Penn State’s loss. But why areUtahandOregonahead of the Sooners?

Now let’s compare their losses. Oklahoma lost 48-41 on the road to No. 24 Kansas State. Oregon lost to No. 12 Auburn 27-21 at a neutral site. Utah lost to an unranked USC that Oregon beat by 32 points. So, Oklahoma has the best win of the three, and Oregon has the best loss. So, fine, if you want to rank Oregon ahead of Oklahoma, there’s a strong argument for it. But what’s the argument for Utah ahead of Oklahoma? The Sooners have the best win between the two, while Utah has the worst loss.

The committee has overrated Wisconsin, but it does so because it has no choice. Nobody who has watched Wisconsin in its last three games would believe it’s the 14th best team in the country, but the committee is in a bit of a conundrum. It can’t rank Wisconsin behind aMichiganteam it beat 35-14, nor can it rank the Badgers behind a Notre Dame team that Michigan beat. And we all know it couldn’t put one-loss Group of Five teams likeCincinnatiandMemphisahead of those three. That would be anarchy! So I understand why Wisconsin is at No. 14, and I respect the position the committee is in with it, but that doesn’t mean it’s not overrated.

Iowa has an 18-17 road win againstIowa State. That’s its best win, and it’s a good win, but even so, Iowa State is currently a 5-4 team. A 5-4 team that carries a lot of weight, apparently, because Iowa is 0-3 against the three ranked teams it has faced, and its second-best win is 4-6Purdue. I understand that Iowa hasn’t been blown out in any of its three losses, so it should be ranked. The problem is thatOklahoma Stateis a three-loss team with wins over the same Iowa State team Iowa lost to as well as a win over No. 24 Kansas State. And speaking of Kansas State, the Wildcats have a win over No. 5 Oklahoma while all three of their losses have come to ranked teams as well. So wouldn’t that give both of them a stronger case to be at No. 20 than Iowa? 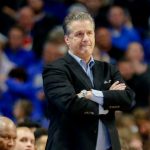 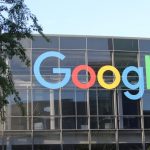