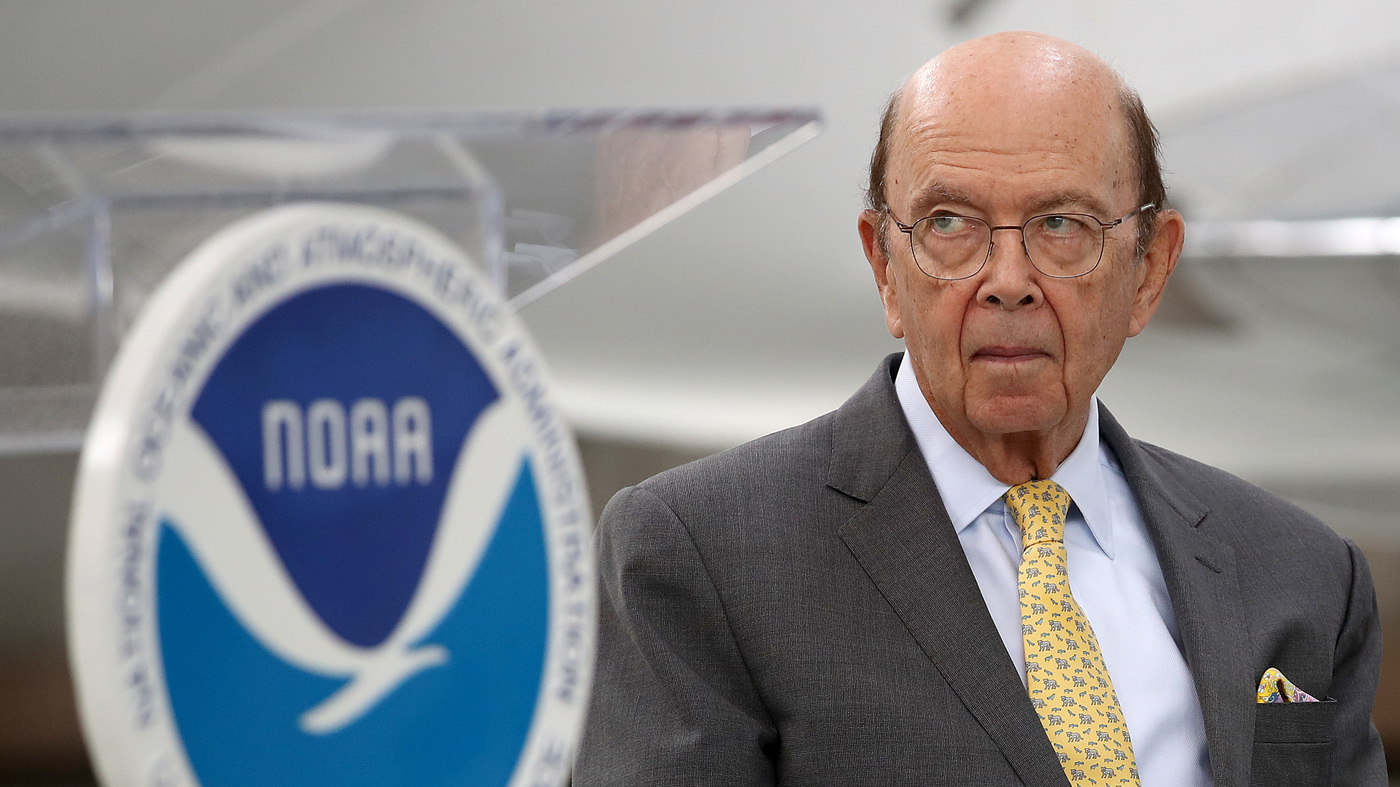 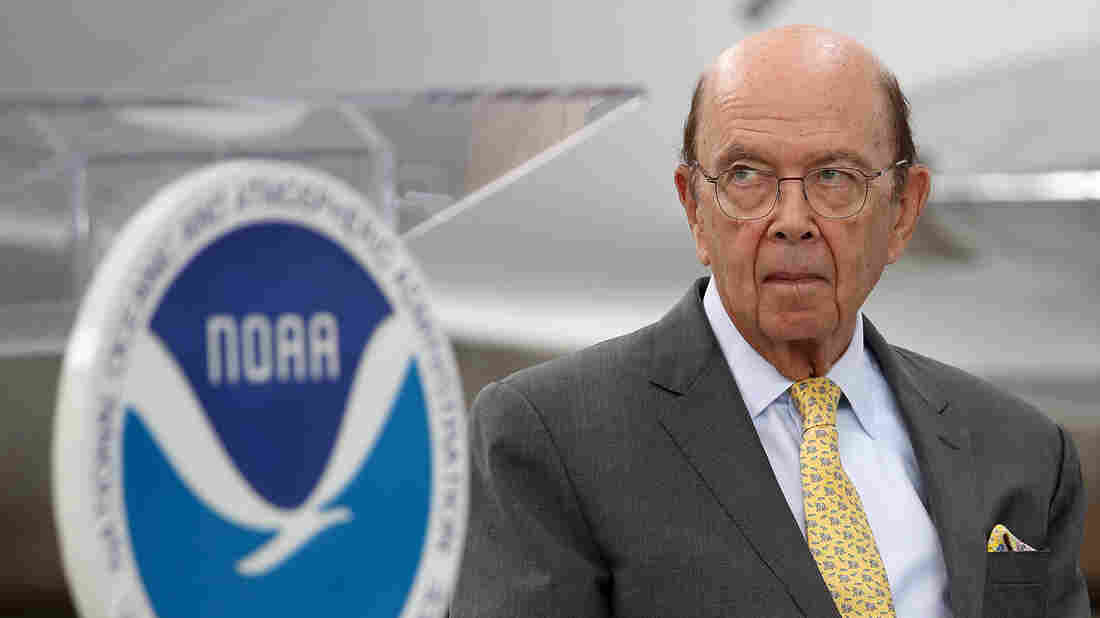 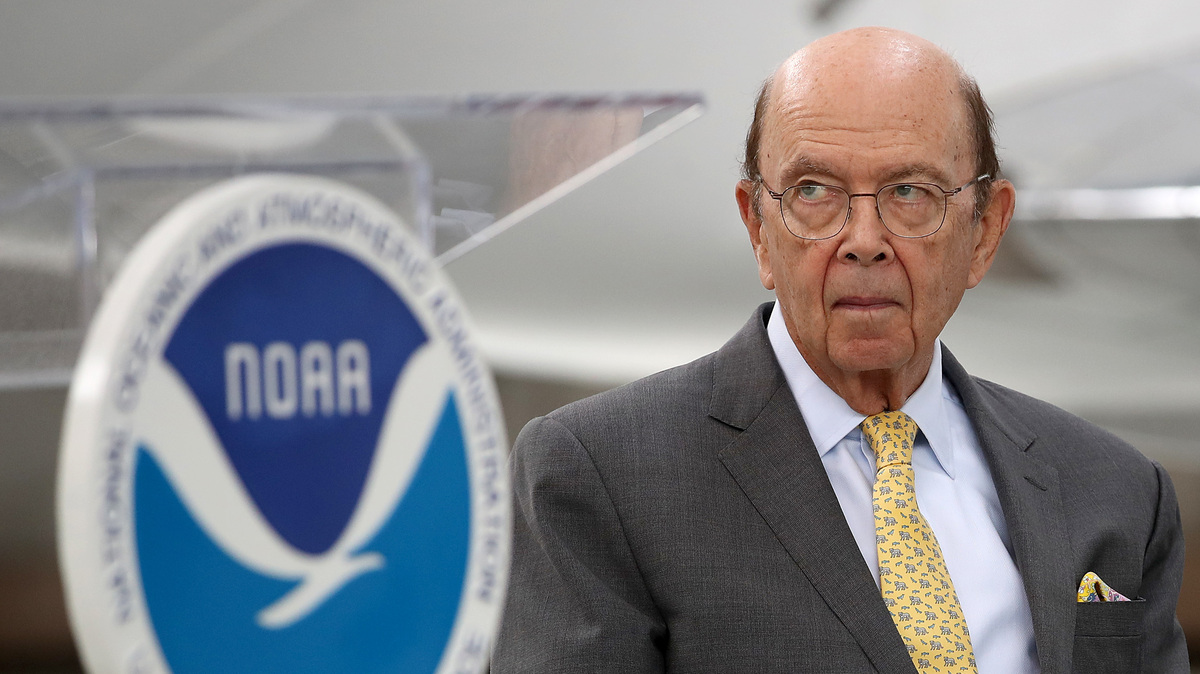 Commerce Secretary Wilbur Ross is under the microscope for reportedly pressuring government scientists to back President Trump over a misleading tweet about Hurricane Dorian.

Commerce Secretary Wilbur Ross is under the microscope again, amid fresh allegations of meddling with a government scientific agency.

The latest storm to engulf the secretary began Sept. 1, when weather forecasters in Birmingham, Ala., Issueda tweetsaying Hurricane Dorian posed no threat to their state.

“We were reacting to the calls that were coming into our office, and people were actually frightened, “said Kevin Laws, science officer for the National Weather Service in Birmingham. “They were wanting to cancel surgeries, and they were wanting to go pick up elderly parents at the coastline because they were genuinely scared. And we felt like we needed to make a statement on where this storm was going to go and to reassure our people . “

Laws and his colleagues learned only later what sparked those anxious phone calls: atweet from President Trump, mistakenly including Alabama on a list of states that could be hard hit by the storm.

For days, Trump stubbornly insisted he was right about the hurricane’s path, giving fodder to late-night comics when he showed off a map that had been clumsily doctored with a Sharpie. But the story took a more serious turn last Friday when the National Oceanic and Atmospheric Administration – the federal agency that includes the National Weather Service – issued an unsigned statement defending the president’s tweet and chastising the Birmingham forecasters who contradicted it.

According toThe New York Times, NOAA’s statement followed political pressure from the commerce secretary, who oversees the weather agency and threatened to fire NOAA officials if they failed to back up the president.

“This is the straw that broke the camel’s back,” said Rep. Don Beyer, D-Va., Who called for Ross to resign. “Threatening to fire senior NOAA appointees if they didn’t prop up Trump’s false weather claims? It’s just one bridge too far.”

“Secretary Ross has never stopped advocating for the American people, “the spokesman said in a statement.

But the episode has brought renewed attention to Ross’ history of interfering with government scientists.

“It’s part of a pattern of deemphasizing science and facts and the truth in order to play some often naive or silly political agenda,” said Beyer, who serves on the House Committee on Science, Space and Technology. The committee’s chairwoman, Rep. Eddie Bernice Johnson, D-Texas,endorsed an investigationof the NOAA statement by the Commerce Department’s inspector general.

Ross, who also oversees the Census Bureau, previously bucked scientific experts there when he tried to include a citizenship question on the 2020 census, despite warnings that it would jeopardize an accurate head count.

“It certainly introduces uncertainties about the scientific integrity of our national statistics when you see political interference with the mission of these agencies, “said John Thompson, who directed the bureau from 2013 to 2017.

TheSupreme Court ultimately blocked the citizenship question. In his ruling, Chief Justice John Roberts suggested that the question would have been allowed if Ross had not misrepresented his motives. Ross claimed he was acting on a request from the Justice Department, but Roberts concluded that this was a mere pretext.

The Trump administration has also been quietly purging information about climate change from government websites and replacing independent scientific advisers with industry insiders. Complaints about the scientific integrity of government agencies can often seem esoteric. But a battle over the National Weather Service helps bring it home.

“Everyone knows their local TV meteorologist and understands that they get information directly from the government,” said Michael Halpern of the Union of Concerned Scientists. “The air pollution scientists who work for EPA are a little bit more behind the scenes, but their work is just as critical to protecting the public.”

Ross hasn ‘t tried to skew only government measurements. He has also tried to skew measures of his own wealth. For years,Forbesmagazine included Ross on its list of the richest Americans, estimating his fortune at $ 2.9 billion in 2016. But once he joined the administration, financial disclosures revealed Ross was really worth only a fraction of that.

“We estimate that he is worth about $ (million, “said) Forbessenior editor Dan Alexander. “And what’s sad – somebody who has been so successful and is so wealthy, still for him it wasn’t enough. He wanted to be seen as richer. [He] Wanted people to think he was a billionaire, and he just never was .

In a2017 storyabout Ross’ exaggerated claims of wealth, Alexander quoted longtime co-workers about the secretary’s habit of bending the truth.

“At this point, people just don’t trust him, “Alexander said Tuesday, as the NOAA controversy was making headlines. “So it wasn’t that much of a surprise to see that Wilbur was apparently helping cover up for misinformation about that.”

By the time Dorian’s winds reached hurricane strength, Ross’ credibility was in danger, even if the people of Alabama were not. 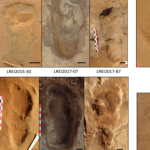 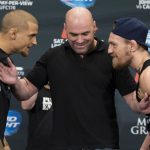