Confusion over mace ban in Dubai 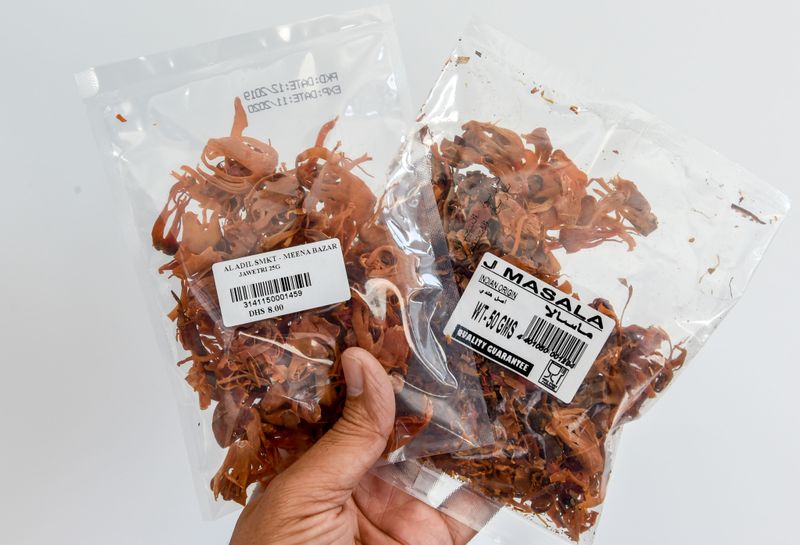 Dubai: Many stores in Dubai are no longer selling the spice mace, claiming supplies have stopped due to a ban by Dubai Municipality.

However, there is no clarity on exactly when and why the nutmeg-derived spice was banned. Gulf News, which did a round of the groceries and supermarkets, found that a few of them are still selling the spice.

Some groceries and supermarkets that Gulf News visited said suppliers had stopped bringing in mace owing to the Dubai Municipality ban. A representative of a Dubai mill said the company had stopped selling mace more than a year ago.

However, some shopkeepers and food safety managers said no circular was sent out to retailers in this regard.

When contacted, the Food Safety Department of Dubai Municipality said mace had been banned in the local market for a long time.

“It has been banned since long…more than 20 years almost…from the end of the 90s,” said Director of Food Safety Department Iman Al Bastaki.

She said violators are also issued penalties for not following the municipality’s instruction.

Asked about the reason behind the ban, the official cited possible side-effects, but added that the Emirates Authority for Standardisation and Metrology (ESMA) would be in a better position to give a detailed response.

When contacted, the communication department of ESMA directed Gulf News to the Dubai Central Laboratory, which said it tests food samples and provides the results to the Food Safety Department.

While the confusion about the exact reason behind the ban remains, some stores, mainly catering to Indian expats, are selling the spice clandestinely.

In one store in Bur Dubai, 25g mace was available for Dh8 on Sunday. The store had not printed its logo on the plastic packet containing the mace. There was no barcode either. The name of the product was written as “Jawetri” on the bill.

The web store of the same shop, which displays an image of the packet with the store’s logo and name, stated that the product is out of stock.

In another store in Bur Dubai, mace was available in packets of 50g and 100g. The packets were kept hidden below the spice shelf. The shopkeeper pulled it out and handed the packets when asked for mace.

There was no product name written on the packet in this shop as well. The bill carried the generic name “masala” (spice).

Meanwhile, a popular UAE-based online shop is offering whole mace and ground mace from two separate brands. The ground mace costing Dh85 for 100g can be shipped to anywhere in the UAE in five to eight days, the site stated.

Myristica fragrans is a dark-leaved evergreen tree cultivated for the two spices derived from its fruit: nutmeg, from its seed, and mace, from the seed covering.

Called Javitri/ Jawetri in Hindi, mace is a popular spice used in Indian and Pakistani cuisine.

With a flavour that is described as a combination of cinnamon and pepper and a more pungent version of nutmeg, mace is an integral ingredient that adds flavour to several north Indian curries, biryanis, pulaos etc. 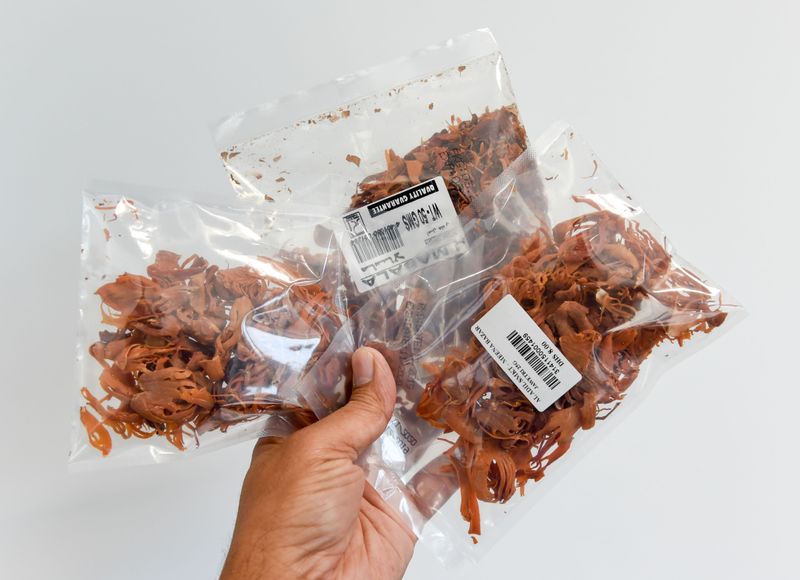 The post Confusion over mace ban in Dubai appeared first on The Wealth Land.

Previous Mohammed Bin Rashid: A plan of 50 goals for Dubai over the next five years
Next Coinbase CEO and John McAfee push privacy coins: Monero rises 5%