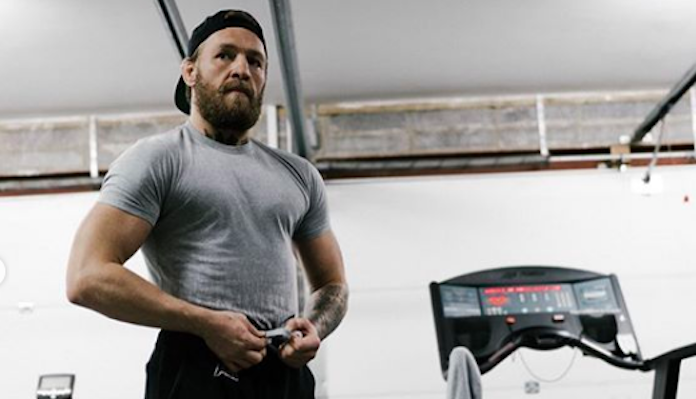 Conor McGregor has admitted that he was drinking throughout UFC 399 fight week prior to his main event bout against Khabib Nurmagomedov.

There have been a lot of claims flying around across the last few months regarding why exactly McGregor was so off the ball, or at least seemed that way, when he went toe to toe with “ The Eagle ”in Las Vegas. While the Irishman may be focusing his attention on Donald “Cowboy” Cerrone this week, it definitely seems as if Khabib is still at the forefront of his mind.

During a recent interview with

ESPN’s Ariel Hewlani,McGregor went into detail about some of the things that went wrong before the fight.

When asked about when he’d last had a drink, this was his response.

“Good couple of months ago (since I drank),” McGregor said (via) MMAJunkie. “Three, four months ago maybe. … I was drinking all the way through fight week last time (for Nurmagomedov). ”

McGregor then went into specifics about the UFC 399 fight camp.

“I had people holed up in a hotel from that part of the world (Dagestan / Russia), and I would ring and arrange a fight and I would ring them and they would come down to the gym and have a full-blown fight – no head guard, gloves that were small, ”McGregor said. “A fight. I’d win, I’d have a war, and I’d win and I’d knock the guy out then I’d go off and celebrate. Then I’d come back in three days – not doing what I should’ve been doing, not living the life I should’ve been. ”

“I’m not going back there,” McGregor said. “I’m in a better place. I’ve made mistakes and I’ve been man enough to admit them and correct it, and that’s what I’ve done. I might not be perfect, but with a good sleep and a full belly, I’m damn close. ”

What do you think of these claims from Conor McGregor? 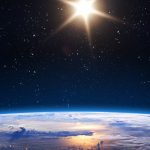 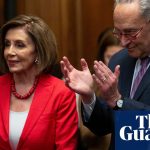