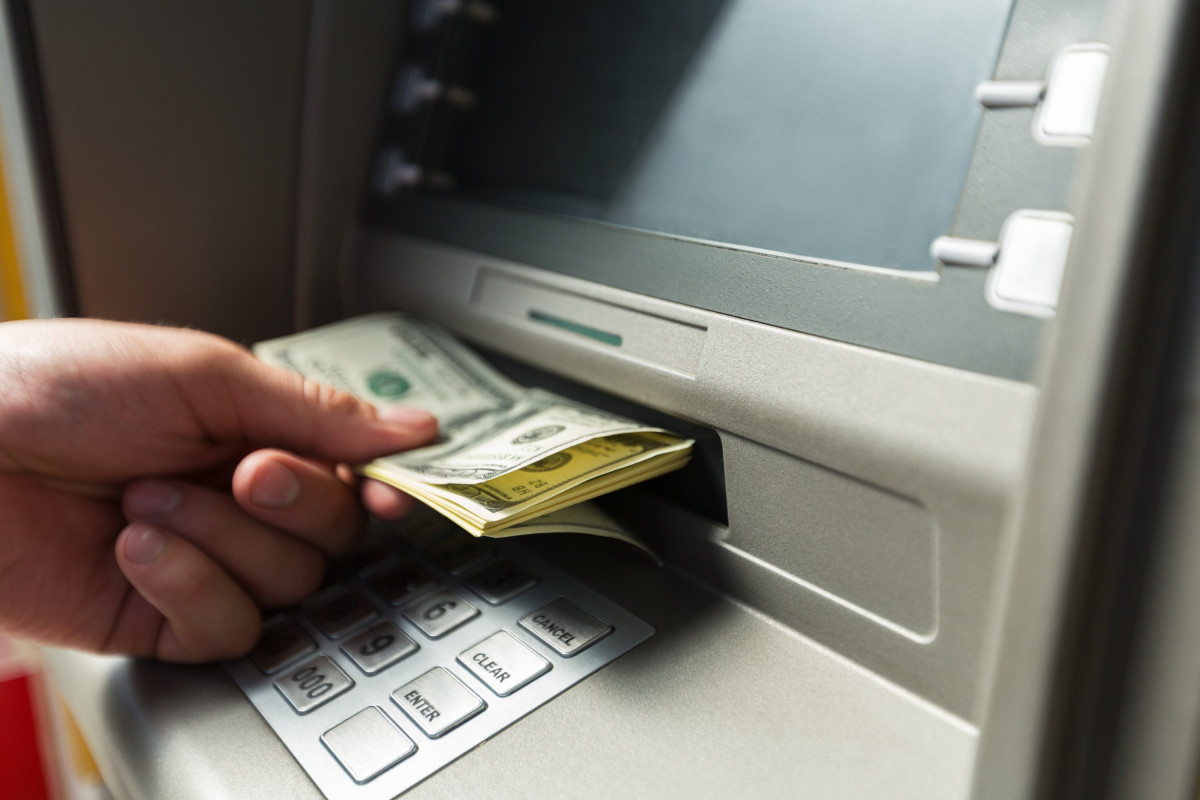 A Pennsylvania couple is accused of theft after going on a shopping spree with $ 120, 000 that was mistakenly deposited into their bank account, according to a report.

Robert Williams and his wife, Tiffany Williams, appeared in court Tuesday after they spent two and a half weeks blowing through most of their accidental windfall on expenses such as cars, bills and a camper,news station WNEP reported.

Both Robert, 36, and his 35 – year-old wife were arraigned on charges for theft and receiving stolen property.

State police said that BB&T Bank deposited the dough into the couple’s account on May 31 in a clerical error by a bank teller.

But by June 19, the pair had spent six figures on purchases that included an SUV, two four-wheelers and a car trailer.

They also allegedly used the money for bills, car repairs, cash purchases, as well as gave $ 15, 000 for friends, WNEP reported.

On June 20, the bank contacted Tiffany about the mistake – and to notify her that the money had been taken out of the account, resulting in a $ 107, 416 overdraft fee,the Williamsport Sun-Gazette reported.

She told the bank that she “would speak to her husband and attempt to construct a repayment agreement,” police said.

But when the couple went dark on the bank, authorities were contacted to help recoup the stolen money.

Robert admitted to investigators in late July that he and his wife had known the “mislaid money did not belong to them, but they spent it anyway,” the newspaper reported. 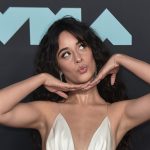 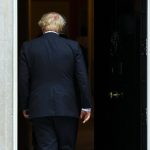